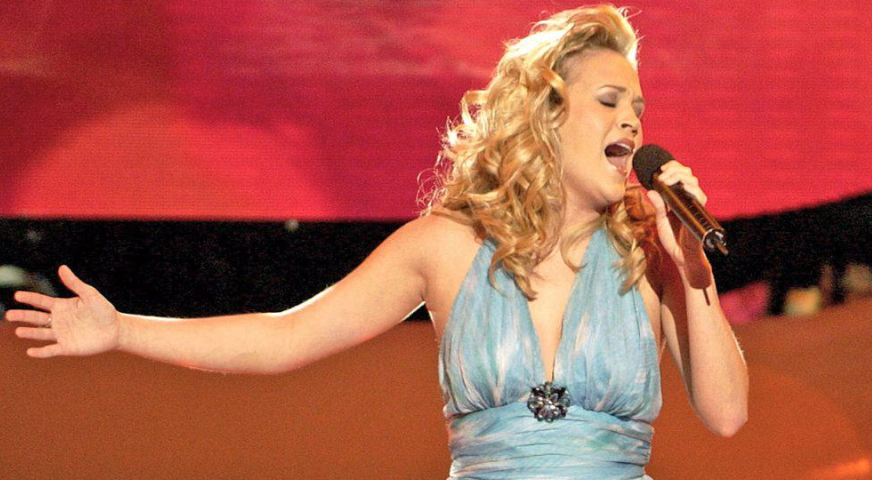 With over two million digital copies sold, Lee Ann Womack‘s “I Hope You Dance” is still just as beloved now as it was when she first released the song in 1999. In addition to becoming a number one hit, “I Hope You Dance” was showered with awards, including the Grammy for Best Country Song.

Today, “I Hope You Dance” is still regarded as Womack’s signature song. Since she sang it so beautifully, few have ever dared to cover it. Those who are brave enough to sing the song, and do it well, end up earning the love and adoration of country fans from far and wide.

As it turns out, Alaina isn’t the only Idol contestant to ever cover “I Hope You Dance.” Carrie Underwood, who won the fourth season of the show, also sang the song many years ago.
However, Underwood didn’t perform “I Hope You Dance” during her time on Idol. In fact, she recorded the song years before that, when she was still just a child.

Underwood got involved in singing at a young age, and was a featured performer at many events near her hometown in Oklahoma. Eventually, a fellow local helped get her to Nashville so she could audition for Capitol Records.

The company was in the middle of arranging Underwood’s recording contract when a shift in management occurred. As as a result, Underwood’s contract was never completed.

Before all of that, Underwood had completed an album that contained covers of popular country songs. The material from that album, titled Broken Wings, was basically forgotten for years, until clips of Underwood’s covers started to surface online.
Thankfully, her recording of “I Hope You Dance” is one of the long-lost clips that made its way back into the light. As expected, Underwood sounds like an angel while singing the song.

Go ahead and give Underwood’s recording a listen, then we want you to guess exactly how old she was at the time. We’re going to tell you right below this line, so don’t read on if you want to be surprised!

So just how old was Underwood when she sang “I Hope You Dance”? Well, if y’all can believe it, she was only 14! Just goes to show that she’s a natural-born talent. 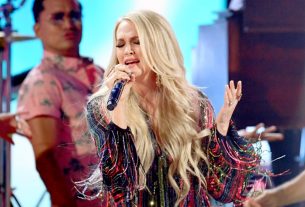 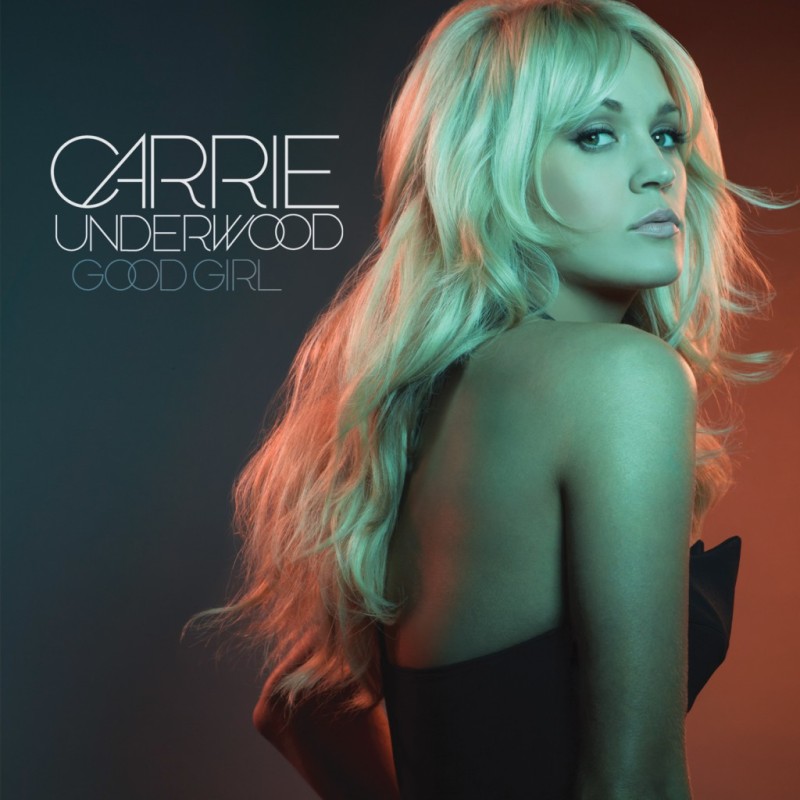 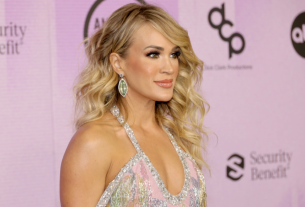 All of Carrie Underwood’s Tattoos