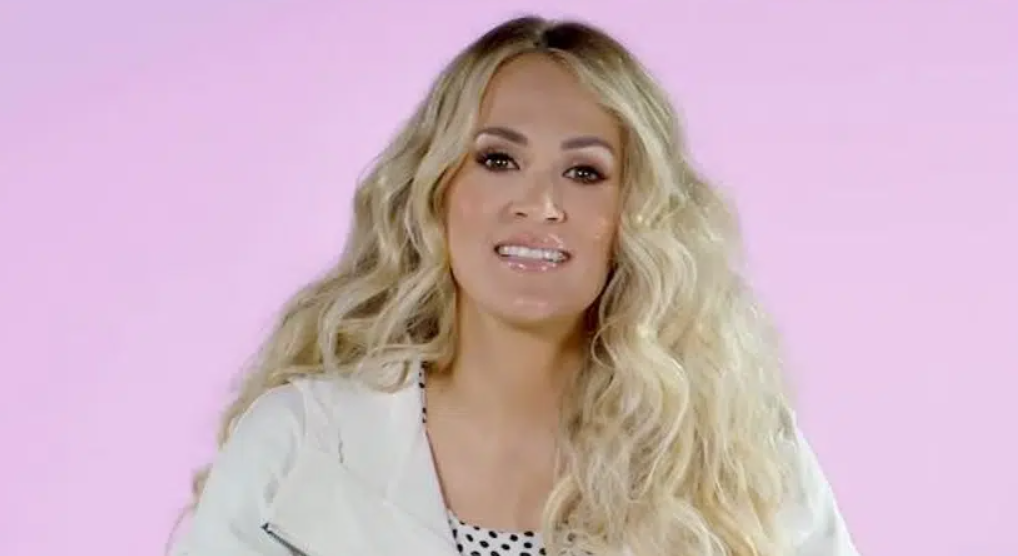 Only made it to the gym twice this week? Then you and Carrie Underwood have something in common.

Though the superstar singer is known for her sculpted legs, she admitted Thursday that she isn’t working out as much as she used to.

“I used to work out six days a week,” Underwood, 34, told E!. “But now that’s a little rare, sometimes it’s one or two times a week and that just kind of has to be okay. And it is okay because whatever I’m doing that’s keeping me out of the gym is important.”
And the Nashville crooner certainly has plenty on her plate. Along with her music, Underwood has her Calia by Carrie Underwood activewear line and a busy life with her husband Mike Fisher, who just retired from the NHL after making it to the Stanley Cup Finals, and their 2-year-old son Isaiah.


Underwood says she makes family time a priority over the gym, but when she does get in a workout, it often becomes a family affair — especially when Isaiah crashes her workouts.

“He probably will, 90% of the time, wander into my workout session,” she said. “But it’s nice to be able to stop and give him a kiss.”


Fisher will join in too, but even the former professional athlete can’t keep up with Underwood.

“Mainly, when we work out together, we’re just working out in the same space,” she said. “But I will say, the other day I was doing the ab wheel … and later on that day, Mike said something like, ‘I’m not ready for the ab wheel yet.’ ”

And along with her ab routine, Underwood will do sprints and lunges in her hilly neighborhood. 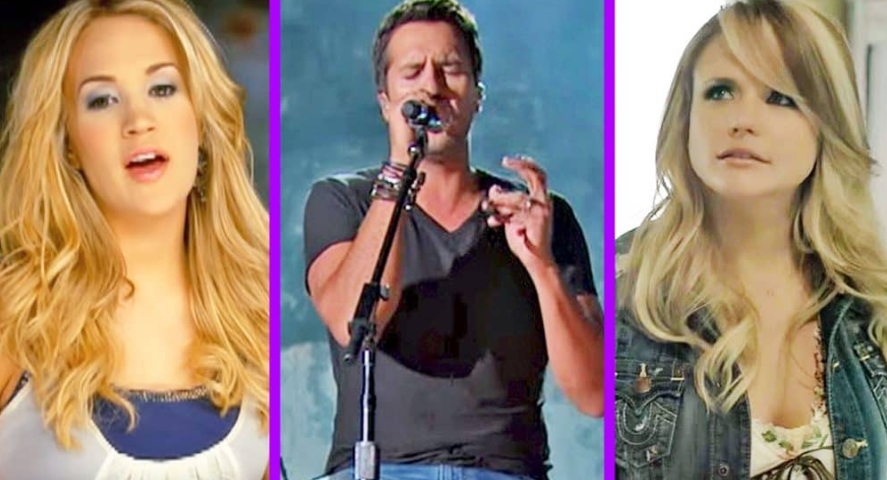 8 Country Songs That Were Almost Recorded By Other Artists 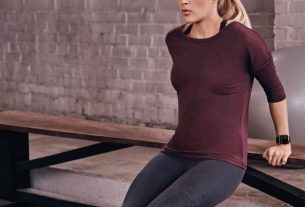