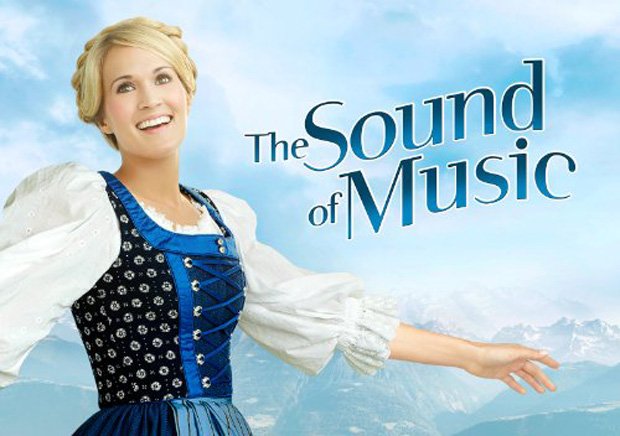 This week’s The Shows Must Go On! selection is the Rodgers and Hammerstein classic

Each weekend during lockdown, Andrew Lloyd Webber has been streaming a selection of his shows for free on his The Shows Must Go On! YouTube page to remedy the closure of theatres across the country. While last week’s stream of Cats was the last in the series, as confirmed by the composer on his Twitter, it has been announced that more timeless musicals will continue to be streamed on the channel for audiences to enjoy at home.

This week, we’re being treated to The Sound of Music Live, an adaptation of Rodgers and Hammerstein’s classic 1959 Broadway production. This version features country star Carrie Underwood as Maria Rainer, with True Blood’s Stephen Moyer playing Captain Georg von Trapp and other guest appearances from multi-Tony Award winners Audra McDonald, Laura Benanti and Christian Borle. The Sound of Music Live first premiered in 2013 as a television special on NBC, performed and televised live from Grumman Studios in New York.

The show goes online for 48 hours at 7pm on Friday:

WATCH The Sound of Music – FULL STAGE SHOW | The Shows Must Go On – Stay Home #WithMe VIDEO BELOW: 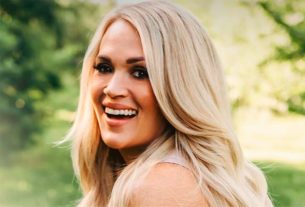 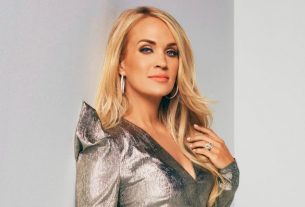 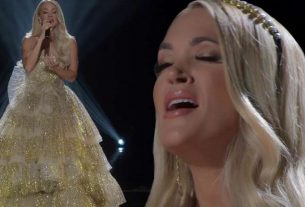