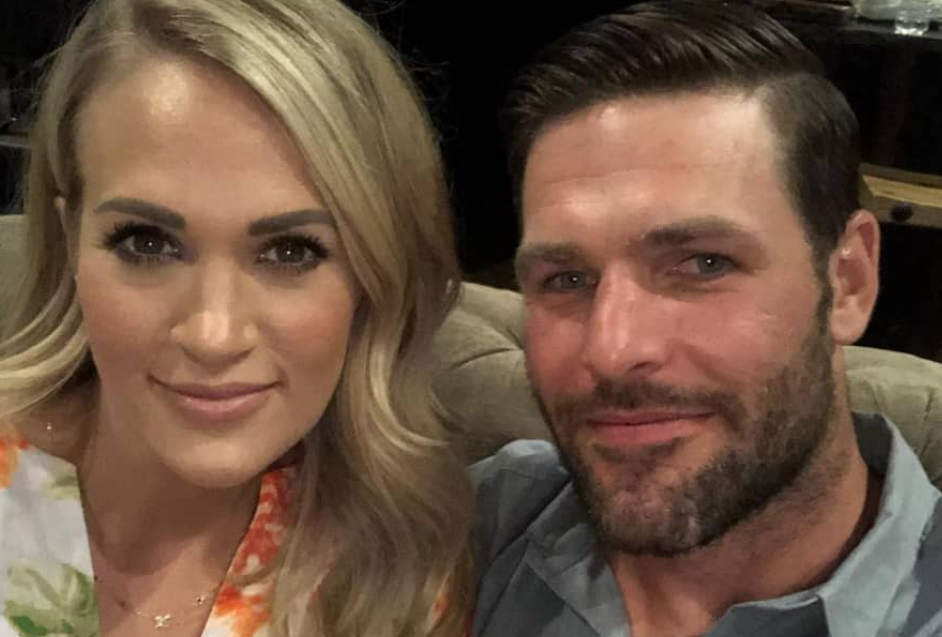 Carrie Underwood gets caught off guard by her husband who train-horned her during her run.

It’s no secret that the “Ghost Story” singer is an advocate for fitness and an avid runner. She’s often speaking about maintaining a healthy lifestyle for both her mind and her body amid her busy artist lifestyle. But sometimes, life gets too serious and her other half, Mike Fisher is happy to help lighten the mood.

Fisher took to social media to share a hilarious, lighthearted prank he recently pulled on the country star.
He spotted her working out along the country road and in a devious tone, said “Let’s see if we can get her.” In the video, he slowly creeps up behind Underwood without her noticing at first.

She seemed to be having a peaceful run until he suddenly blares his horn at his wife of 12 years. Underwood never breaks her stride as she whips around to see who made the loud noise. The retired NHL player can’t contain his laughter as she turns to continue her stride in front of his vehicle. 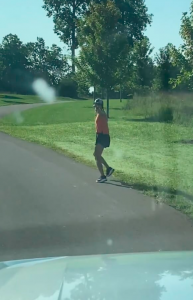 “Not my best work, but still had a good laugh,” Fisher wrote in the caption of his post.

Based off her reaction, one would assume she’s used to these sorts of moments with Fisher and it sounds like Underwood’s friend Cara Clark agrees. She said, “Haha you don’t phase her anymore but now she gonna be like a goose and never move.”

This style of video strays away from Fisher’s usual content as he generally uses his social media platforms to show his family some love and appreciation.

This prank bares a close resemblance to another wife who was spooked by her husband. Country star Luke Bryan and his wife Caroline are often caught playing pranks on each other and in April of 2020, Bryan got Caroline good.

While she was out riding her bike, the superstar took the opportunity to startle. The best part is, he got it all on video too. In the footage posted to Instagram, Bryan is driving his truck while gingerly approaching Caroline on her bike. Once he gets close, he lays on that “train horn.” Caroline’s response was a bit more dramatic compared to Underwood as she ended up losing her balance, veering off the road into the grass and subsequently falling off of her bike.

Just like Fisher, Bryan thought the whole thing was hysterical.

“Lina gets hit with the train horn. #quarantine #toottoot,” the “One Margarita” singer captioned the clip.

Caroline was quick to respond in the comments section, calling her husband a “butthole.”

You can also read:
10-Year-Old Girl Gets Over 3 Million Views With Cover Of ‘Jolene’ – Daily News (abcdailynews.info) 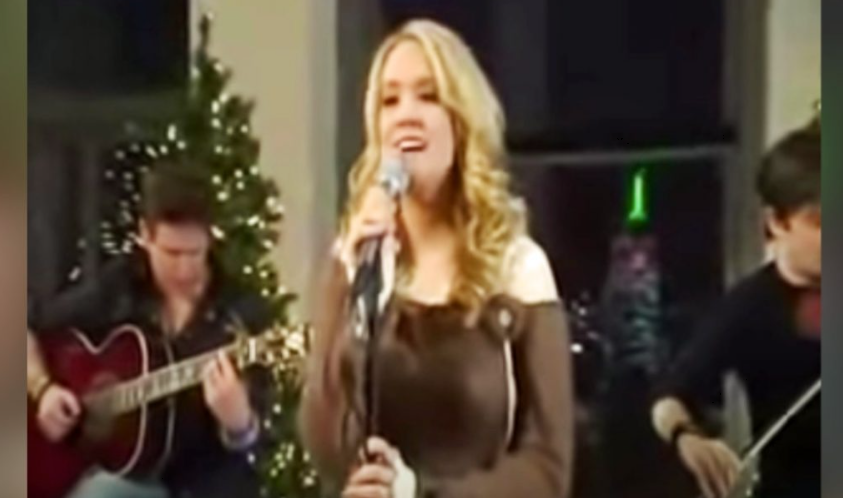 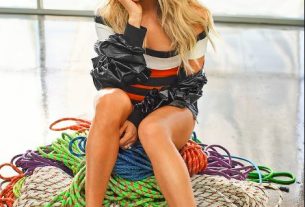 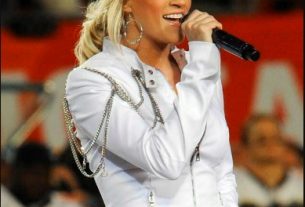