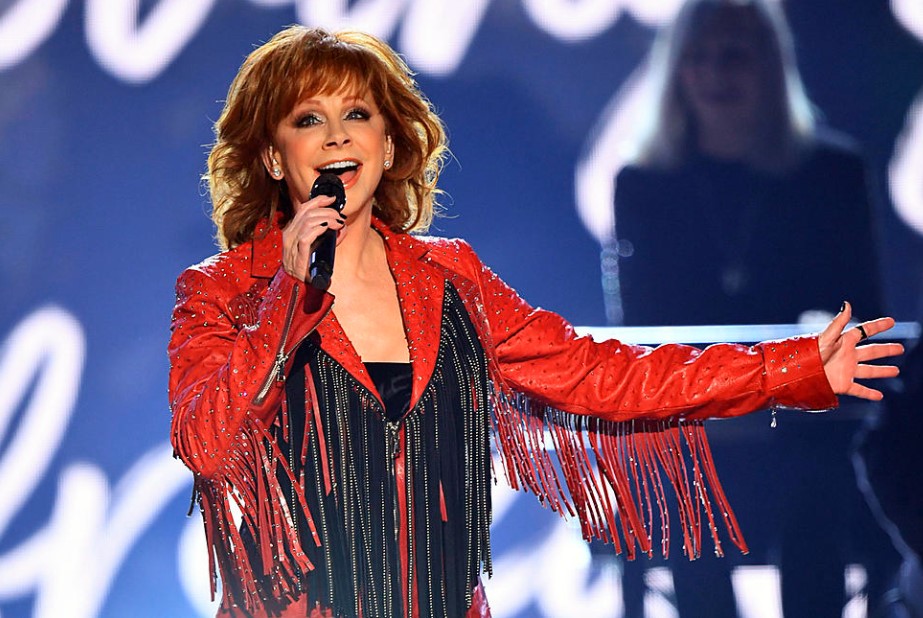 Goofball ’90s country group Hot Country Knights are coming in swinging. The six-piece group, fronted by Douglas “Doug” Douglason (who bears a suspicious resemblance to Dierks Bentley), just released their debut single, “Pick Her Up.” To introduce themselves to country radio, the band stopped by The Bobby Bones Show to perform an epic medley tributing ’90s country’s iconic female artists. Press play above to watch!

Before launching into their performance, show host Bobby Bones asks the band if they’re planning to perform a cover song. “Yeah. Let’s do some [Travis] Tritt, or some [Alan] Jackson. Something, I don’t know,” says Douglason.

He registered (mock) surprise and annoyance when the band instead struck up the opening riffs to Shania Twain’s “Man!” I Feel Like a Woman” — this is a group that has vowed to “put the ‘T’ back in ‘country music,'” after all — but quickly went along with it.

“Man! I feel like a….idiot, you guys, what happened there?” Douglason complained at the end of the song.

Before he can say much, though, his bandmates launch into what is, when viewed next to the singers’ mullets and aviator sunglasses, an incongruously lovely rendition of Reba McEntire’s iconic “Does He Love You.”

The group continues their fast-paced medley of high-octane ’90s female artists, including two tunes by Mary Chapin Carpenter. In addition to showing off their chops as a cover band, the Hot Country Knights also answered questions and dropped details about their own forthcoming project of original material.

Earlier in January, the Knights held a press event where they previewed some new tunes, including the contemplative “Asphalt” and the patriotic “USA Begins With Us.” Their single, “Pick Her Up,” is set to head to radio on February 3; it’s a duet with ’90s legend Travis Tritt. That’s not the only duet on the Knights’ forthcoming record, either: They’re also planning a forthcoming “love ballad” duet with Terri Clark called “You Make it Hard.” 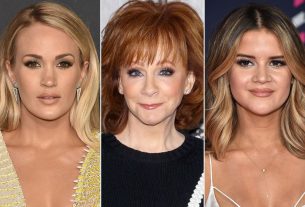 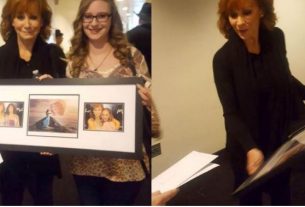 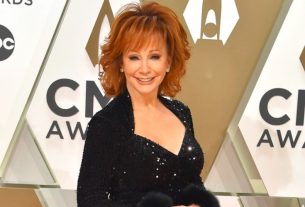