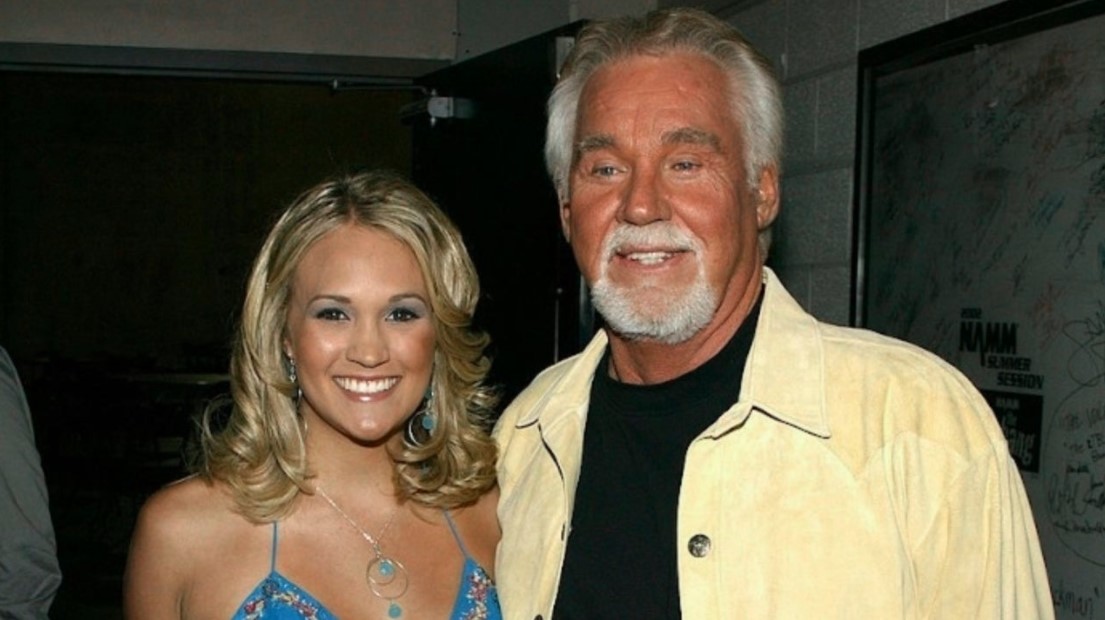 One of Kenny Rogers’ most popular hits was his duet with Dolly Parton, “Islands In The Stream.” Throughout his career, Rogers performed the song not only with Parton but also country superstar, Carrie Underwood.

Rogers and Underwood performed the iconic duet at the 2006 Kennedy Center Honors ceremony, a little over a year after Underwood won American Idol. The duet was a special tribute to Parton who was being honored for her contributions to popular culture.

Underwood started singing the song before introducing Rogers. Once he made his way to the stage and Parton noticed, she stood up to applaud her longtime friend. When the song concluded Rogers and Underwood blew kisses to Parton. The full performance can be seen in the video below.

Rogers died on Friday night (March 20) at the age of 81-years-old. According to a statement from Rogers’ rep, the singer “passed away peacefully at home from natural causes under the care of hospice and surrounded by his family.”

RELATED POST:Remember When Carrie Underwood Sang ‘Islands in the Stream’ With Kenny Rogers?

“I loved Kenny with all my heart, and my heart’s broken and a big ole chunk of it has gone with him today,” Parton said in the clip. “And I think I can speak for all his family, his friends, and fans when I say that I will always love you.”

Parton and Rogers friendship spans over 30 years. The two have several duets together, including “You Can’t Make Old Friends,” “The Greatest Gift of All,” “Real Love,” the fan-favorite 1983 hit, “Islands In The Stream” and more. They have also recorded several albums together such as Once Upon a Christmas (1984), Dolly Parton and Kenny Rogers (1999),and Kenny & Dolly (2003). 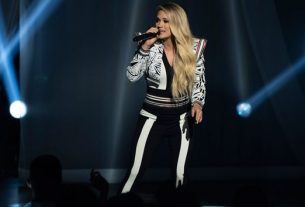 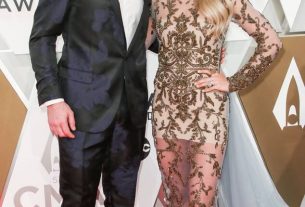 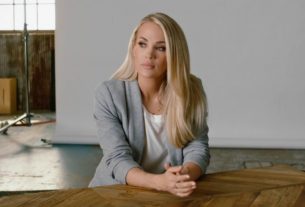