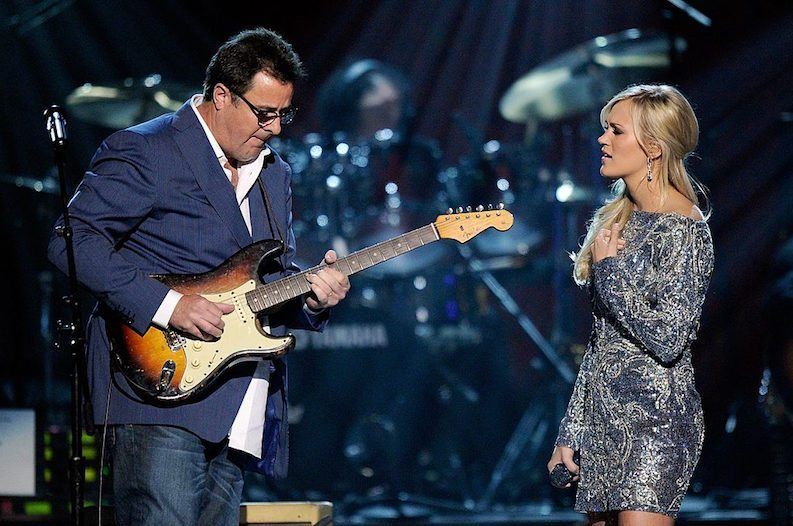 This Vince Gill and Carrie Underwood performance will touch us in the hearstring and make us very emotional.

The 2011 Academy of Country Music (ACM) Awards aired ACM Girls Night Out: Superstar Women of Country where it honored female country music artists, their contributions, and legacy to country music. There were a number of great performers — female and male artists alike — but the night was special to all the women.

One of the performances of the night was when Vince Gill and Carrie Underwood shared the same stage together. Before the spotlight shone on the two, Gill first sang Underwood’s “Jesus, Take the Wheel” and dedicated it to her. Silence swarmed the room. Everyone was on their feet and the mood started to become emotional. Underwood herself, who is seen seated meters away, can’t help but be teary-eyed of Gill’s rendition.

After Gill’s poignant performance, Underwood joined him onstage and thanked everyone and Gill for the amazing appreciation of her music. Both artists then shared the spotlight. Gill started strumming his guitar, and Underwood took on the first lines of the gospel classic, “How Great Thou Art.” It was a one-of-a-kind duet but it was obviously Underwood’s night. Obviously, Gill gave way to the female singer as he maintained his composure and instrumental skills behind.

Two of the most sought-after country music artists of their time, Carrie Underwood, and Vince Gill are very much outspoken about their faith. In fact, both are gospel singers, and active members of their churches. Hence, their rendition of “How Great Thou Art” is purely impeccable. It was a topnotch performance none of us have seen before.

With Carrie Underwood’s powerful yet soothing voice, she commanded the stage and everyone throughout the night. Combined with Vince Gill’s musicality, the duet, without a doubt, gave chills and goosebumps down everyone’s arms. Hence, the two deserved the standing ovation from the entire audience.

Indeed, as two of the country’s greatest talents, both owned the stage that night. It was not just a performance in a concert, rather, it was a night of celebration of pure talent, musicality and God’s blessing.

WATCH: Vince Gill and Carrie Underwood duet in an emotional performance of “Jesus, Take the Wheel” and “How Great Thou Art”. 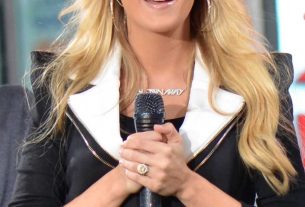 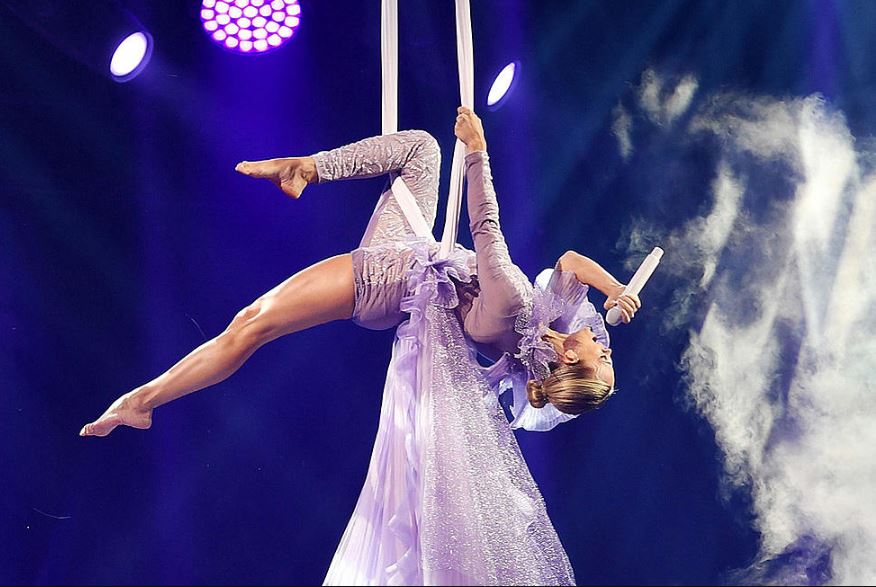 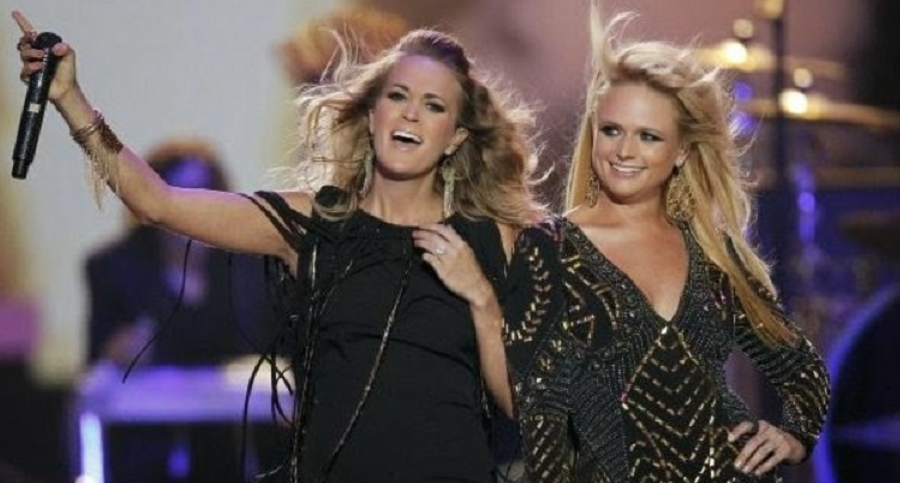 Carrie Underwood, Miranda Lambert vie for Entertainer of the Year at CMAs