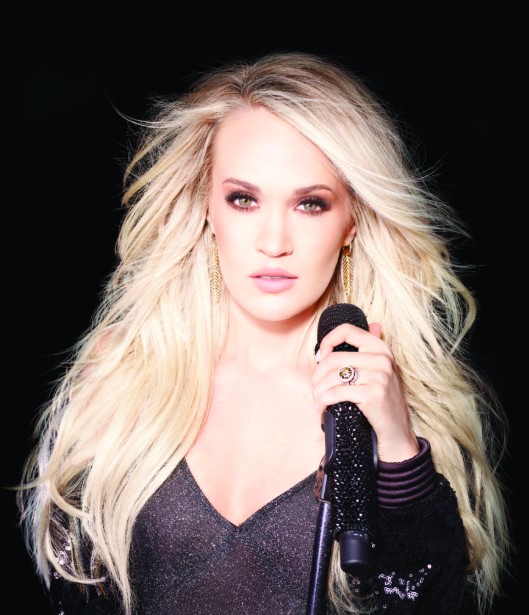 American Idol winner Carrie Underwood will take the Grandstand Stage at the Washington State Fair on Sept. 5. Pre-sale tickets go on sale Jan. 22 at 10 a.m. for E-Club members. Sign up for the free E-Club for early access to all the Columbia Bank Concert Series shows to score the best seats and ticket offers here.

Underwood won the 2005 American Idol show to become a multi-format, multi-media superstar, spanning achievements in music, television, and film. A seven-time GRAMMY Award winner, she has sold 64 million records worldwide and recorded 27 No. 1 singles, 14 of which she co-wrote. Last fall, she released the Gold-certified studio album Cry Pretty. In 2019, Carrie celebrated her 11th anniversary as a member of the Grand Ole Opry.

Carrie Underwood to perform at the 2020 Washington State Fair

The Carrie Underwood concert is the first to be announced in the Washington State Fair’s 2020 Columbia Bank Concert Series. Tickets will also go on sale for other artists in the coming months. Click here for updated information.

Pre-Show Party
Join fellow fans in the VIP tent just inside the Gold Gate for fun, food and prizes before Carrie Underwood takes the stage. Pre-show party tickets are $47 and includes a catered dinner by The Vault Catering, one complimentary beverage and a dessert bar. (Underwood will not be present at the party.) 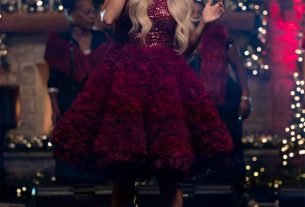 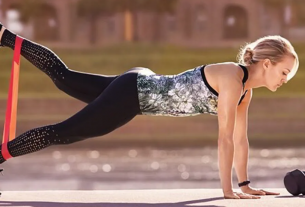 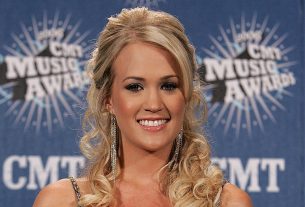