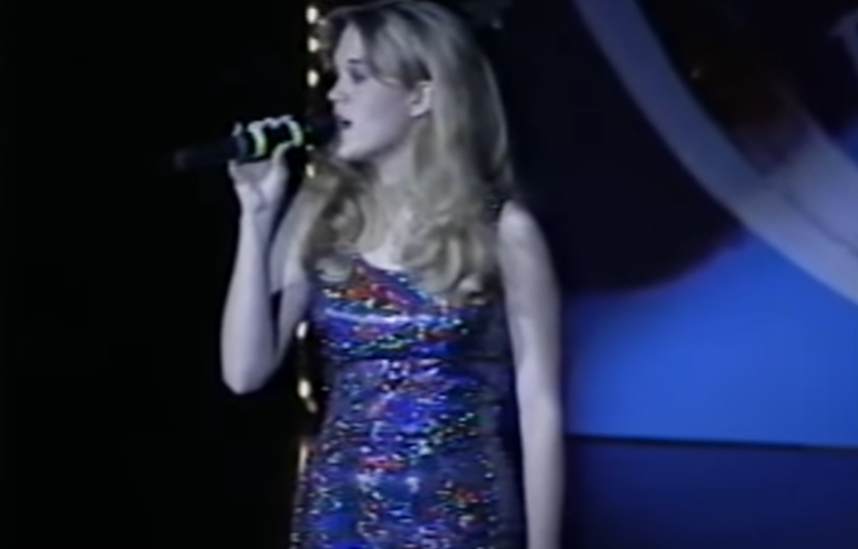 Born For Stardom
Carrie Underwood first snagged her breakthrough to stardom back on Season 4 of American Idol in 2005. A fan-favorite from the start, Underwood went on to win her season and quickly established herself as one of the leading voices in country music.

While the majority of Underwood’s fan base was first established during her Idol days, she was singing long before then. As you can see in the throwback video below, she was basically born to be a star.

Filmed in 1998, this video shows a 14-year-old Underwood appearing at the Miss Westark Pageant in Fort Smith, Arkansas. But Underwood wasn’t competing that day…she was the guest performer!

Visiting Another Female Star’s Song
Underwood opted to perform a song that had been a big hit just a year prior. The song was none other than Martina McBride‘s “A Broken Wing,” which was released in September 1997.

Since “A Broken Wing” was a new song at the time Underwood sang it at the Miss Westark Pageant, it still would have been fresh in the audience’s mind. Anyone who has heard the song knows that it isn’t an easy one to sing, as it showcases an extensive range.

A True Talent From The Start
But as we well know about Underwood, she has no problem reaching the highest of high notes.

The same was the case even at the young age of 14, and she proved that by allowing her voice climb up to the high notes with ease.

In addition to nailing the technical aspect of the song, Underwood also had the emotional connection down pat. With a song like “A Broken Wing,” it’s that emotional connection that can make or break a performance. Clearly, Underwood made hers.
Tune in below to watch a young Underwood dazzle a crowd with her radiant rendition of “A Broken Wing.” Watching this, it’s no wonder why she became one of country music’s biggest stars! 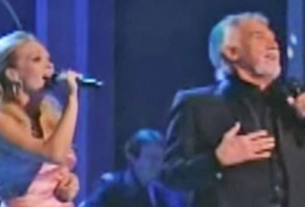 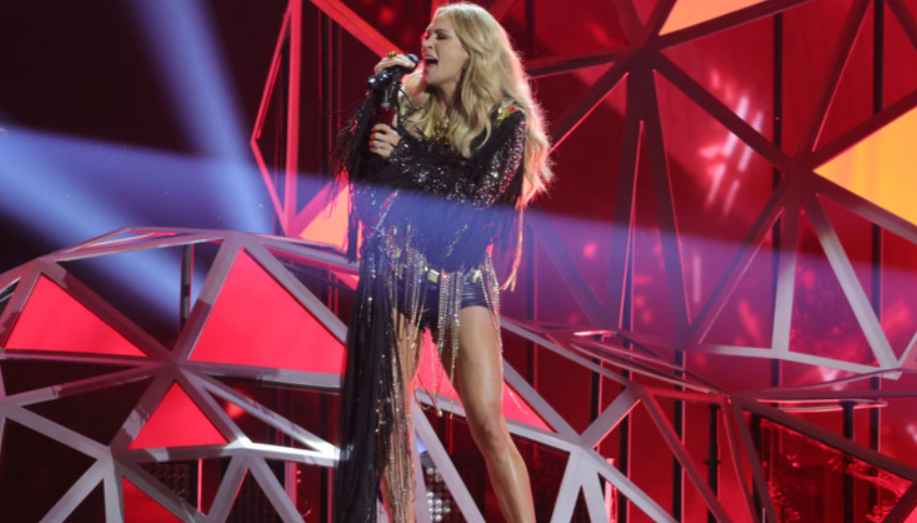 Carrie Underwood’s Reasons for Working Out Have Changed 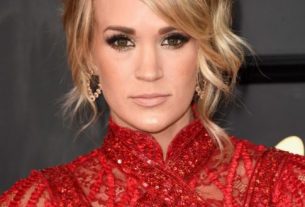