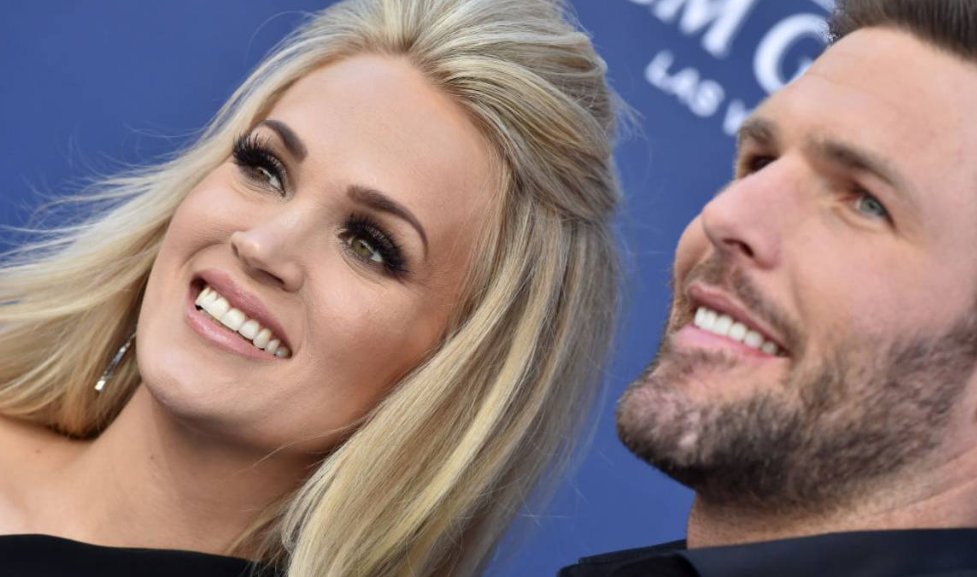 Carrie Underwood is on cloud nine after the arrival of something very special. The mom-of-two delighted fans with photos and a heartfelt message as she revealed her eighth Grammy award had finally been delivered.
Taking to Instagram, Carrie posted two images of her proudly holding the gold-plated gramophone which she won for her album, My Savior.

She captioned the post: “Got a special delivery today! I put her with her sisters! This one feels extra sweet… @recordingacademy #Grammys #LuckyNumber8.”
Fans inundated her with congratulatory messages and wrote: “Very well deserved,” and, “That is so awesome! We’ll deserved, you sound amazing when you sing”.

American Idol also commented on the success of the season four winner, by writing: “We are SO proud of you.”
Her latest award will take pride of place with her many others, in the home she shares with her husband, Mike Fisher, and their two adorable sons.
Carrie Underwood celebrated the delivery to her home
They recently marked Father’s Day together and Carrie paid tribute to Mike by sharing a photo from a fun family day.

The shot featured a rare glimpse at her sons, Jacob, three, and Isaiah, seven, although their privacy was maintained through the magic of Halloween costumes.
“Happy Father’s Day to all the dads out there! Our boys are lucky to have you,” she captioned her post, immediately getting overwhelmed with heart emojis and more wishes for Mike.
“So nice to see the mom and dad part of your life. Precious kiddos,” one fan wrote and another commented: “God Bless you and your sweet family.”

The family live on a beautiful farm in Nashville, and often travel the road together during Carrie’s many performances.

The couple have been married since 2010, and first met after being introduced by a mutual friend, Carrie’s bassist Mark Childers.

They were living in different countries at the time, with Mike in Canada and Carrie in the United States. “I mean, can I make dating any more difficult?” the award-winning singer previously recalled on VH1’s Behind the Music.
“Let’s get a hockey guy who lives in another country. Awesome.” Luckily they well and truly made it work! 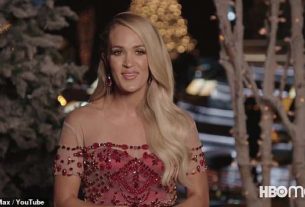 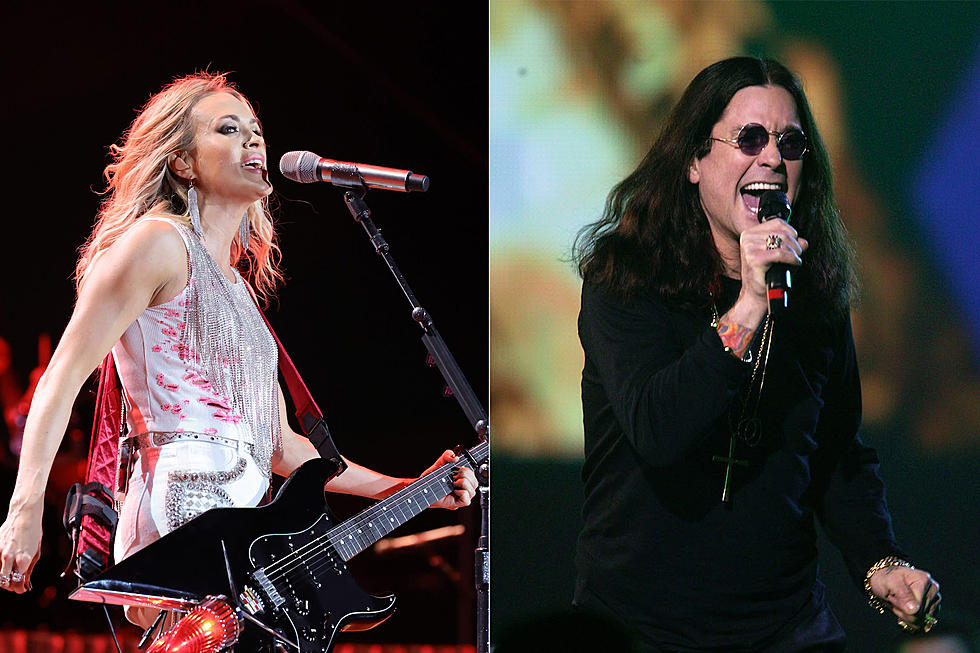 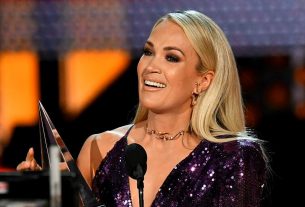