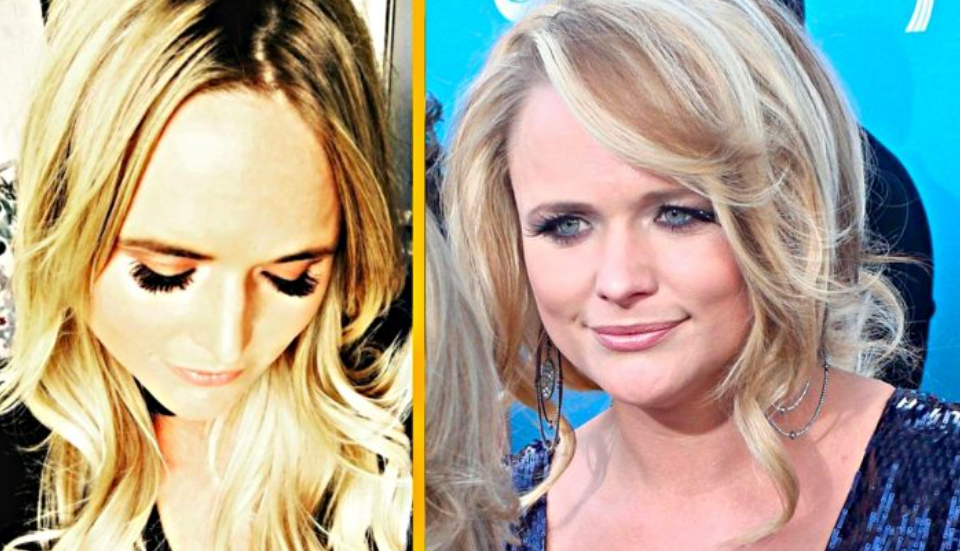 Miranda Lambert is not afraid to experiment with new styles or sounds.

Over the last several years, Lambert has established herself as one of today’s greatest country songwriters. Lambert’s songs, tone, and mood tend to shift with each album. Along with her music, Lambert’s hair has also undergone a style evolution.

See how Lambert has changed throughout the years in the photos below.
https://www.facebook.com/mirandalambert/photos/a.393516945741/10153582402140742/?type=3
At the beginning of her career, Lambert favored long hair, but in 2015, the star decided to try an edgier look. Lambert wore a short, layered bob with a generous amount of side bangs.


While Lambert is known for her iconic blonde color, the country singer has played around with bright highlights. Lambert debuted pink accents during the 29th CMA Awards.


Most recently, Lambert has utilized extensions when she wants longer locks, but she tends to gravitate towards a shorter, more carefree cut in her daily life.

For more of Miranda Lambert’s style evolution, check out the following video. 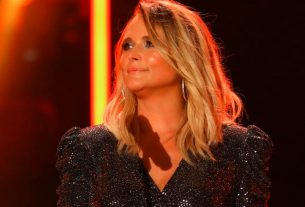 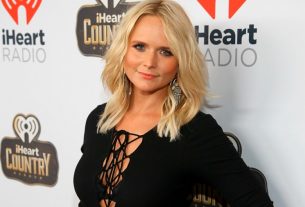 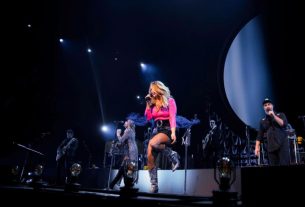