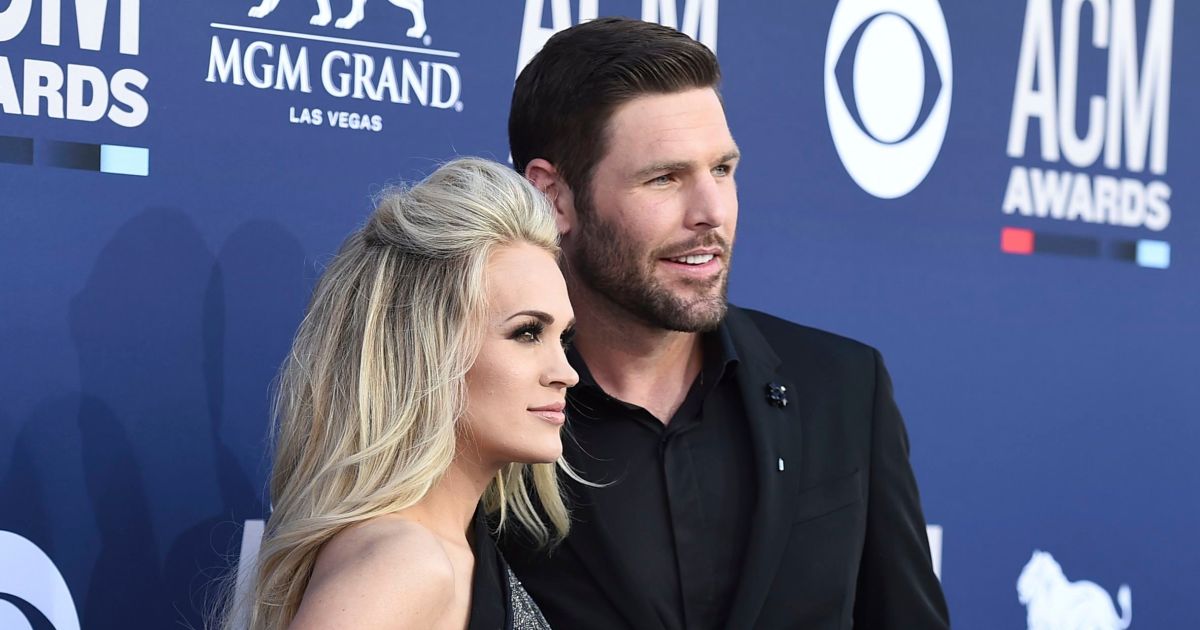 A “hurt” Carrie Underwood confronted God in an “honest conversation” after suffering multiple miscarriages prior to welcoming her second child last year (19).

The country superstar and her husband, retired ice hockey player Mike Fisher, became a family-of-four with the arrival of baby Jacob, a little brother for their five-year-old boy Isaiah, but their journey to parenthood the second time around was filled with heartache as Carrie endured three devastating losses along the way.

The couple has opened up about the personal troubles in “Mike and Carrie: God & Country”, a new four-part series for the I Am Second faith-based organisation.

In a trailer for the show, Mike admits he “always wanted lots of kids”, while Carrie was unsure about how she would handle motherhood.

Explaining her thinking before her first pregnancy, she says, “I was never good with other people’s kids. Why would I be good with one of my own?”.

That all changed when Isaiah was born, but the stars later struggled to add to their brood, and the miscarriage misery really tested Carrie’s faith.

RELATED POST:Carrie Underwood claims to have an & # 39; honest conversation & # 39; with God after multiple miscarriages

“You have all these mountaintops, but we hadn’t had a ton of valleys like this,” Mike shares, as Carrie, choking back tears, reveals, “I just had an honest conversation with God. I was hurt, and I told him how I felt.”

“Mike and Carrie: God & Country” is set to premiere online on Wednesday, May 27, and the musician, who has been open about her fertility battles in the past, hopes their story will connect with viewers.

“We wanted to do this to share some of our personal journey in hopes that viewers will be inspired by it, and maybe even take one more step in pursuing a relationship with God,” Carrie states to Entertainment Tonight Canada. 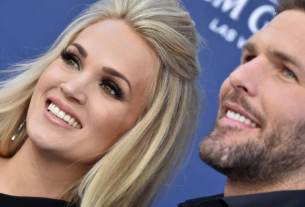 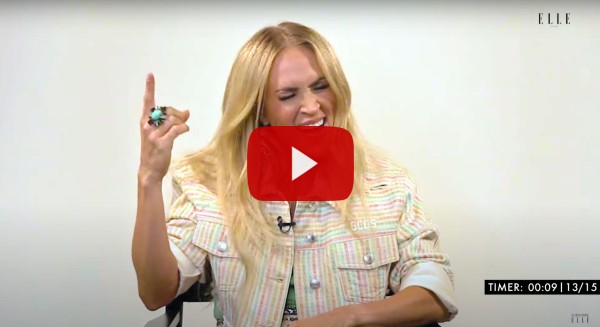 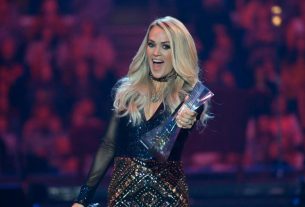