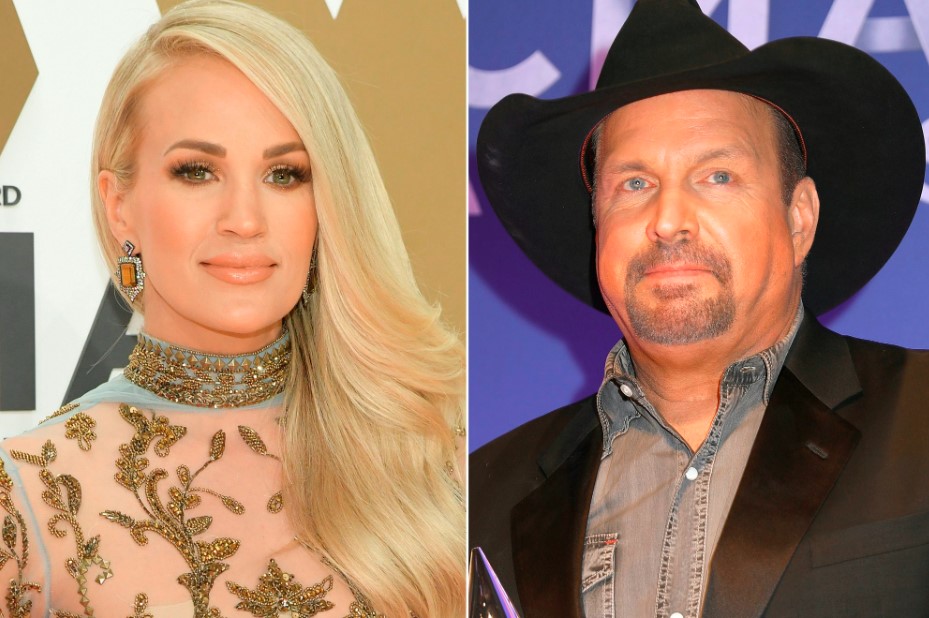 On May 25, 2005, Garth Brooks got down on one knee in front of more than 7,000 screaming fans at Buck Owens’ Crystal Palace and asked Trisha Yearwood to be his wife.

The pair were at the venue in Bakersfield, California for the unveiling of 10 bronze statues of country music artists. When Garth found out that he was getting a statue made in his honor, he asked the sculptor to include a wedding ring on the statue’s left hand, according to CountryRebel.com. When the statue was revealed to the crowd, Garth brought Trisha over to look at it and pointed out the ring. Moments later, he dropped to one knee, and asked Trisha the million-dollar question. Of course, as we all know, she said yes.

Such an epic proposal story surely would’ve been country music’s top story of the day … that is, if Carrie Underwood’s monumental achievement on American Idol hadn’t also occurred on May 25. It just so happens that Carrie won season 4 of the then-Fox hit singing competition that same evening, becoming the first country star ever to do so. As TasteofCountry.com puts it, Carrie’s victory “overshadowed” Garth’s grand proposal, and ended up being the top headline the following morning, which makes sense since Carrie’s win was televised.

That said, we’re willing to bet both Garth and Trisha were nothing but thrilled for Carrie at the time. Besides, the most important thing is that the two ended up tying the knot and have been happily married now for almost 15 years.

“I’ve got to tell you, I never knew it could be like this. I never knew that every day you could wake up and feel like this,” Garth previously told Ellen DeGeneres. “And I have God and I have Miss Yearwood to thank for this.”

Clearly, the feeling is mutual. Speaking to Good Morning America in December, the Food Network host said both of them always make time for each other, despite their sometimes crazy schedules.

“You have to make it a conscious effort to make sure that you put each other first, and we do that, and sometimes it’s not easy,” Trisha said. “We have to compromise, and that’s really what it’s about. We’re friends at the end of the day, and we enjoy each other’s company and like being together.”

Their latest venture together? A prime-time special on CBS called Garth and Trisha Live By Request!, which will air at 9 p.m. on Wednesday. The couple will perform together from their home recording studio, and proceeds from the event will go to charity.

“We’re seeing how big things can be when we all do them as one,” Garth and Trisha said in a statement. “In addition to the special, we and CBS will donate $1 million to charities to be determined combating the COVID-19 virus.”

These two just continue to amaze us. 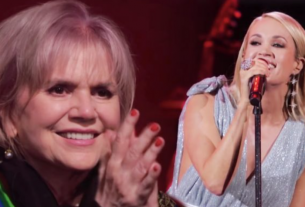 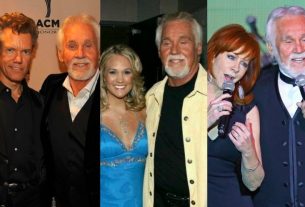 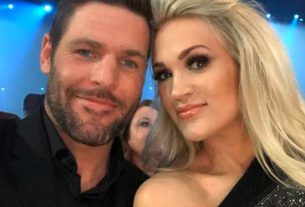