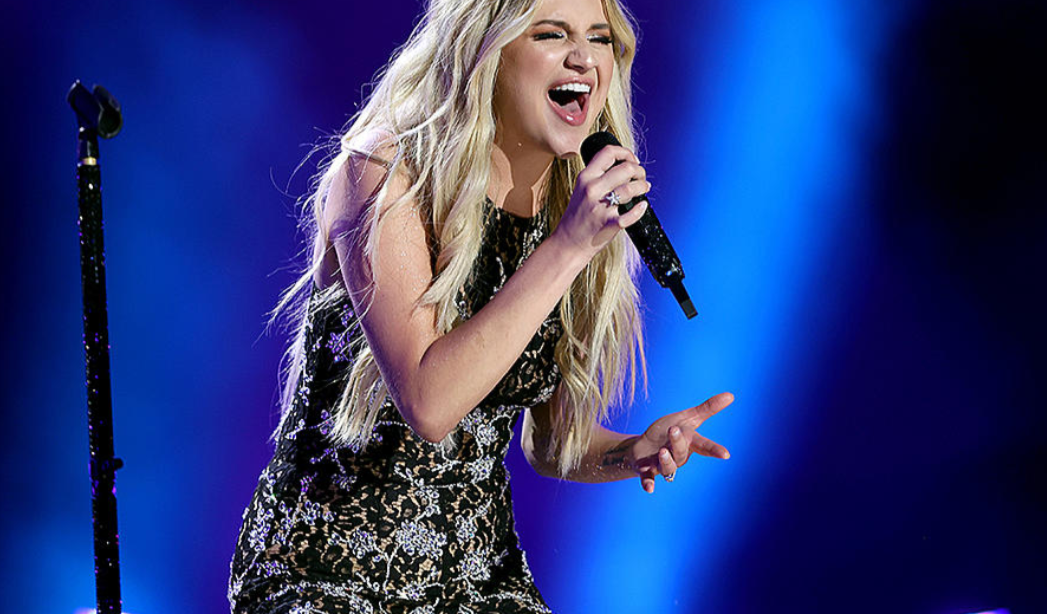 Kelsea Ballerini has announced a second North American leg of her Heartfirst Tour for March. Kicking off in Toronto on March 6, the new string of dates will feature stops in nine cities, wrapping on March 18 in Pittsburgh, Pa. “Let’s do this again,” Ballerini writes on social media in announcing her tour dates. The […]