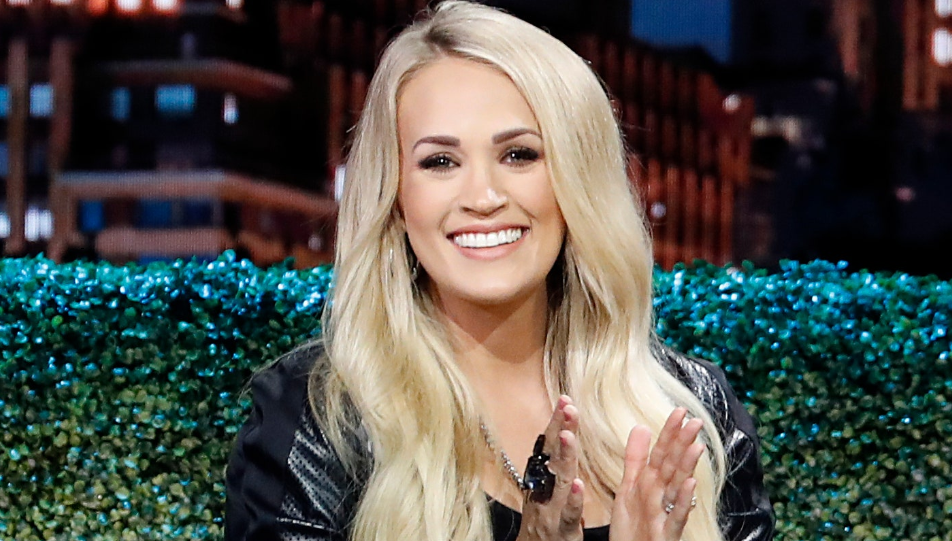 Country fans, Carrie Underwood is delivering the perfect present just in time for the holiday season.
In a new video posted to the “Before He Cheats” singer’s Instagram, she surprised her followers with a look into her plans for the next few months. Sharing a promotional video for her Las Vegas residency called “Reflection,” the American Idol alum announced that folks can now purchase tickets and VIP packages for upcoming shows happening from June to December 2023.

“Give the gift of #REFLECTION!” she captioned the clip on December 10. “2023 tickets and packages for Carrie’s Las Vegas residency are now available at axs.com/carrieinvegas. #CUinVegas.”
As her longtime fans picked up on the fact that Carrie would be extending her time at the Resorts World Theater, they immediately reacted on social media. Many let the Grammy-winning artist know just how excited they were to see her live.

“The best gift I ever bought myself! See you on opening night, Carrie!” one person wrote in the Instagram comments section. “❤️❤️❤️ I can’t wait for this,” a different user added. “Went last year and got to MEET @carrieunderwood 😍😍😍 It was such a great show!!!🔥🔥,” another follower replied with their own concert experience.
The news of Carrie continuing her popular concert series is only one element of good news coming from her. She’s been celebrating many successes as of late, most recently being her Country Artist win at the 2022 People’s Choice Awards. She was also seen at the 2022 American Music Awards, where she stunned attendees with a performance of her song “Crazy Angels.”

In regards to what else she’s up to, Carrie is currently on break from her “Denim and Rhinestones” tour. After it resumes in February, the songstress will have to juggle the concert dates with her new “Reflection” residency appearances, which will kick off later in the summer. But something tells us she’ll be enjoying every minute up on stage! 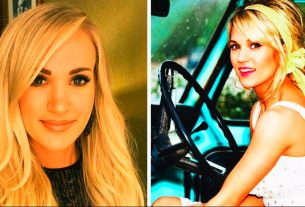 Carrie Underwood At 37: Everything We Know About The Country Music Star’s Lifestyle 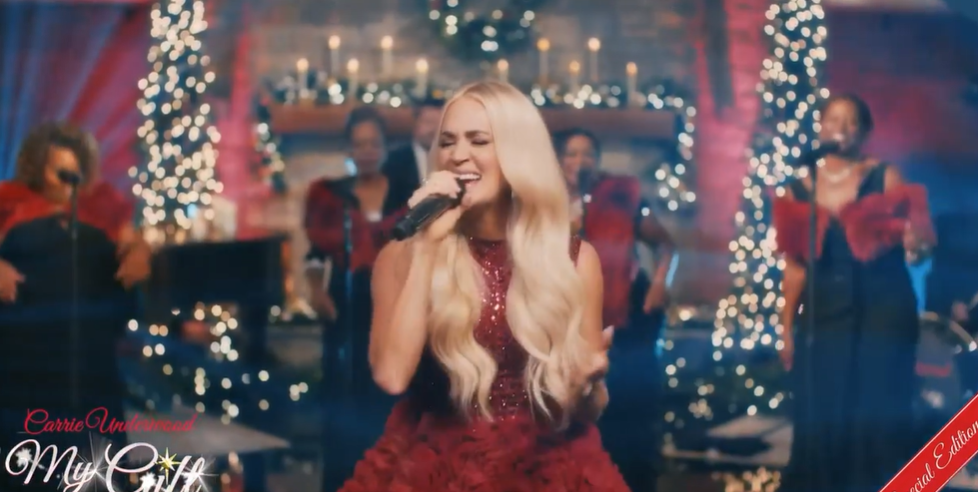 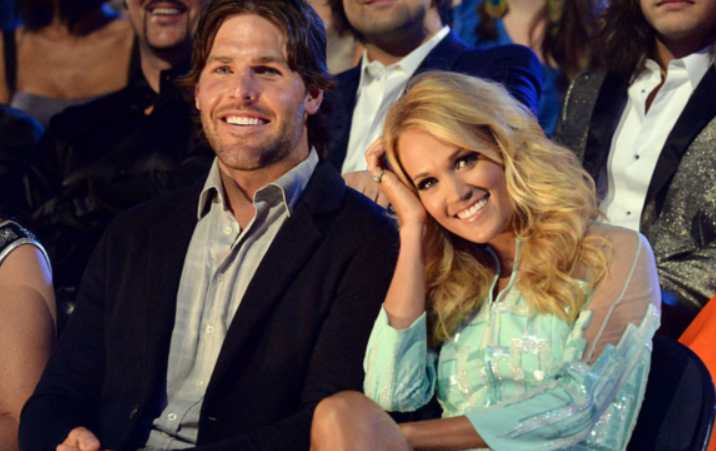 Carrie Underwood Is Married to a Former Hockey Player Mike Fisher: Inside Their Romance