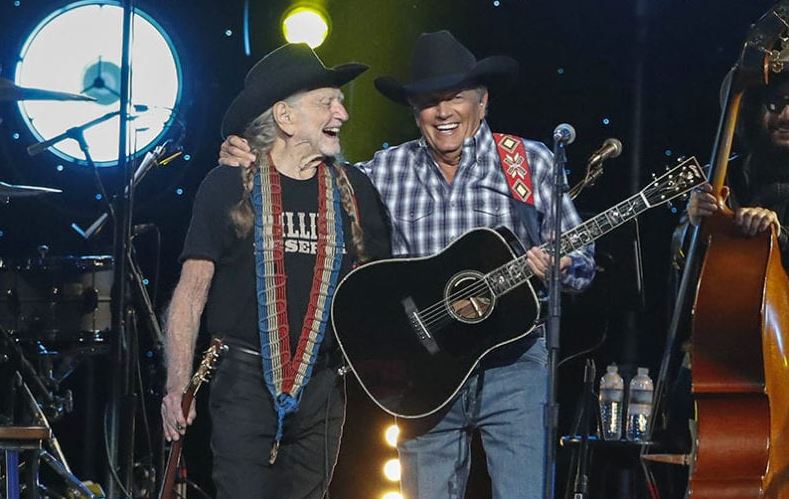 The studio version of the long-awaited duet between George Strait and Willie Nelson was released in 2019 as part of Strait’s 30th studio album Honky Tonk Time Machine.

“Sing One With Willie,” written by Strait, Willie Nelson, Bubba Strait, and Buddy Cannon, opens with Strait reflecting on his career, but acknowledging that there’s one major item he still needs to check off his bucket list: a duet with Willie Nelson.

Strait runs through some of the many folks Nelson has collaborated with — Merle Haggard, Waylon Jennings, Johnny Cash, George Jones, Toby Keith and, yes, Julio Iglesias — and decides he should be next.

The Red Headed Stranger himself comes in at the middle, giving a nod to his fellow Texan and making the dreams of country fans everywhere come true.

“I finally could sing one with Strait/ Well I think that it’s been long enough,” Nelson sings. “I’m mighty proud/ Just listen to the crowd/ I finally got to sing one with George Strait.”

The two men previously performed the song live at the Willie: Life and Songs of An American Outlaw concert at Nashville’s Bridgestone Arena.

This article was originally published in 2019. 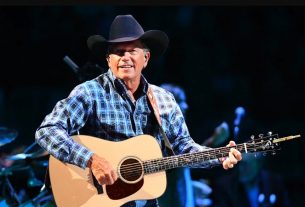 $3,000 for a pair of George Strait tickets? Welcome to the world of stadium concert pricing 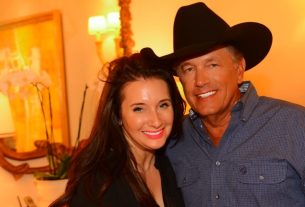 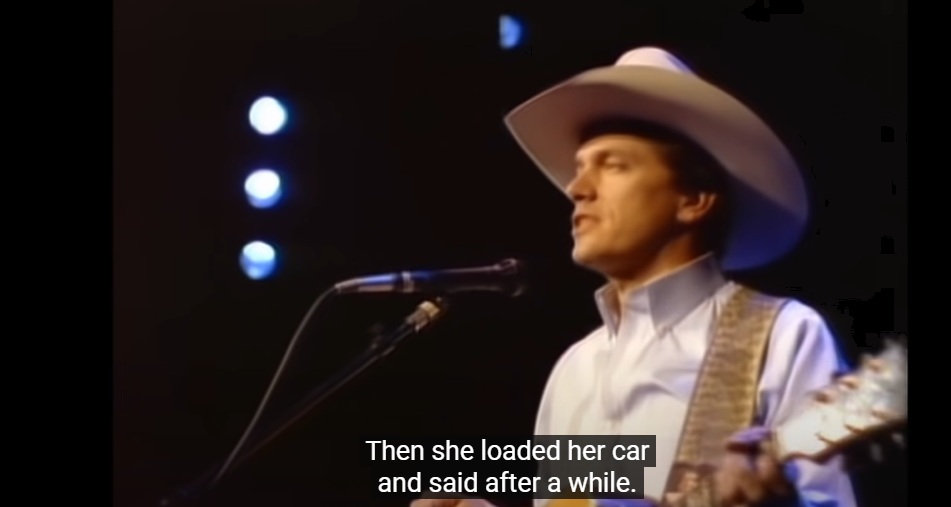