Kenny Rogers scored one of the biggest hits of his career with “Islands in the Stream,” a duet with Dolly Parton. But did you know he once performed the classic song with Carrie Underwood as his partner?

The duo performed the iconic song at the 2006 Kennedy Center Honors ceremony to tribute Parton, who was honored for her contributions to popular culture. Underwood had just won American Idol a little over a year prior to the performance.

Underwood began the song and then announced a very special guest, Rogers. Once Parton saw her collaborator and longtime friend, she stood up clapping. At the end of the song, the two blew kisses to Parton. Watch that performance in the video at the top of the story.

Rogers died on Friday (March 20) from natural causes at the age of 81, and Underwood paid tribute to the country and pop music icon on Sunday (March 22) with an Instagram post that included a photo from their performance.

Country music has lost one of its pillars…sing with the angels and talk to God, Kenny. Bless you for being a part of so many lives…

“Country music has lost one of its pillars,” she wrote alongside images of her and Rogers together. “Sing with the angels and talk to God, Kenny. Bless you for being a part of so many lives.”

“Islands in the Stream” became a massive crossover hit in 1983. The Bee Gees (Barry, Robin and Maurice Gibb) wrote the song, which was originally intended as an R&B track for Marvin Gaye. 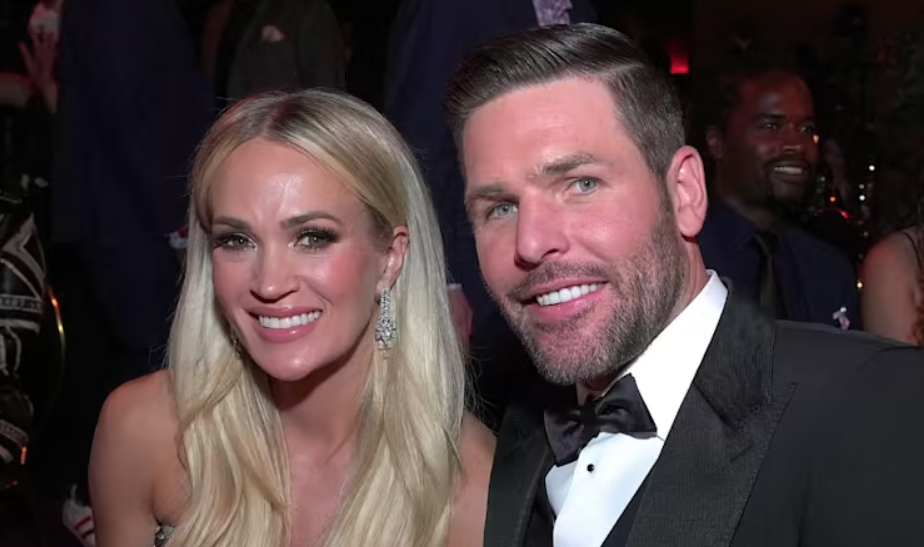 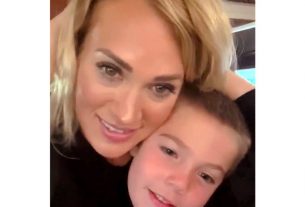 Carrie Underwood on duet with son Isaiah: ‘He did such a great job’ 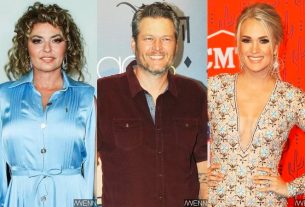