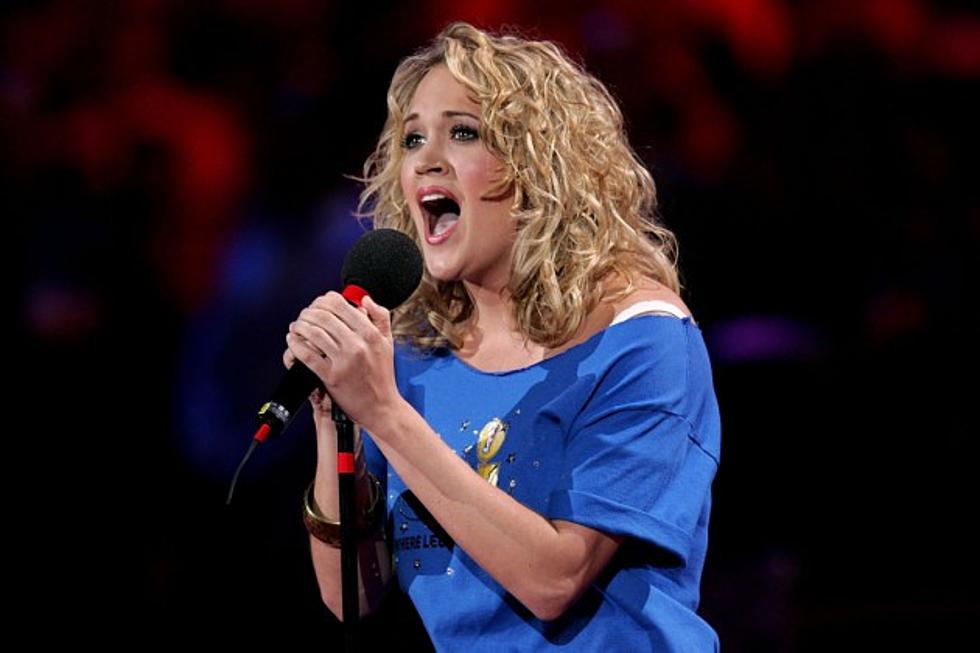 Carrie Underwood fulfilled a life-long dream on June 10, 2005 when she had the chance to perform at the Grand Ole Opry for the first time ever.

Making her debut on the coveted stage just two weeks after her season four American Idol win, the fresh-faced Oklahoma native was nervous, but pulled through her performance like “The Champion” she is (see what we did there?).

The soon-to-be superstar stepped into the circle to perform “Inside Your Heaven,” the first song she released after Idol, and Roy Orbison’s “Crying.”

“I don’t even know how, but I always knew what it was,” she previously said of the Grand Ole Opry. “You don’t have to see it or hear it; you automatically know what it is. That’s how legendary it is.”

Underwood continued to perform at the Opry as a guest artist until March 15, 2008 when she was invited to become a member of the Opry by longtime Opry member Randy Travis. Underwood was officially inducted into the Grand Ole Opry on May 10, 2008.

To this date, Underwood remains a proud member of the Grand Ole Opry and performs on the show several times each year. 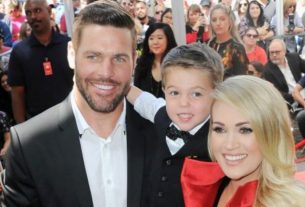 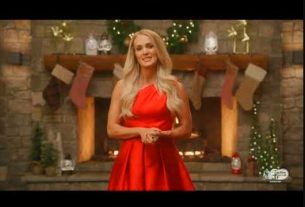 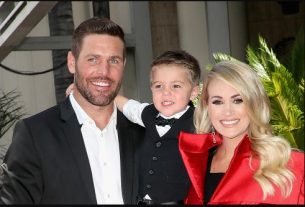