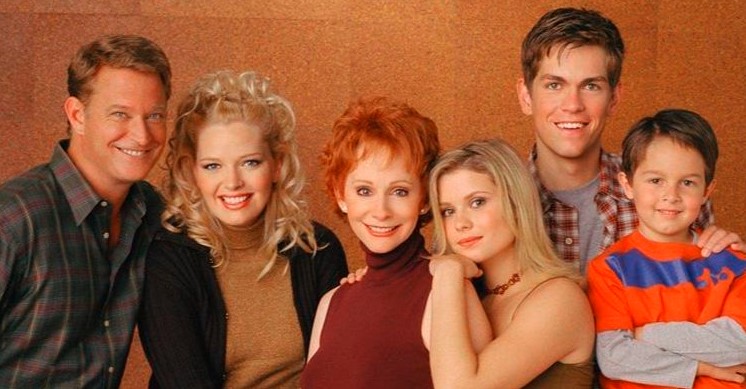 Reba McEntire is hands down one of my favorite performers. When she announced she would be hitting the road in 2020 for a dozen tour dates, I was so very happy.

I'm so excited to get back out on the road in 2020 and visit some places I haven't been to in a while! Tickets for select dates go on sale Friday, November 22. Head over to Reba.com for all the info.

Then she wowed us with her performance of ‘Fancy’ at the CMA Awards, proving she was still Queen of Country.

Now I have just learned that our favorite, legendary country singer is coming back to TV! Before you get too excited – it’s not a full-blown Reba reboot. She will be guest starring on Young Sheldon.

Here is a little taste of some of the best moments:

This show was so funny. It’s a real shame they decided to end it on Season 6. Easily could have done a few more.

I still love to watch the re-runs! Such a good show, maybe they will do a reboot one day?

WATCH Funny Barbra Jean Moments from the 4th Season of Reba VIDEO BELOW: 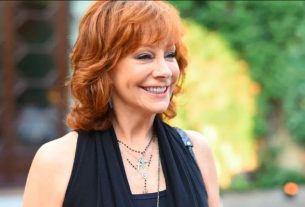 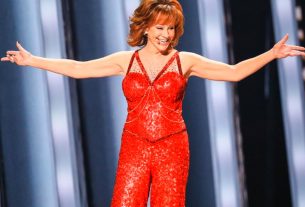 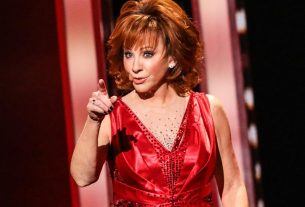