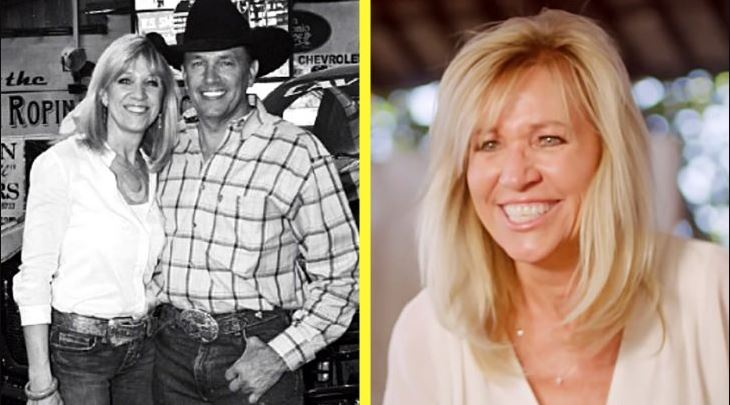 For one of the first times in history, George Strait‘s wife of 47 years leaped into the spotlight for a stunning role in his latest music video – and we absolutely loved it!

On the same exact day that he released his newest studio album, Honky Tonk Time Machine, Strait also dropped his first music video in a decade – and not only that, but he got Norma to help him out with it, too!

George Strait’s new album includes some of his most-recent releases like “Every Little Honky Tonk Bar” which was co-written by his son Bubba, “God and Country Music” which features his grandson Harvey singing alongside him, and of course – his signature tequila jam “Codigo.”

Codigo is not only the name of his upbeat song about Jalisco-made agave tequila, it’s actually his own handcrafted brand of tequila that you can pick up at your local liquor store!

Codigo Tequila is self-described as “the most selective tequila in the world using only perfect inputs and age-old secret family processes.” 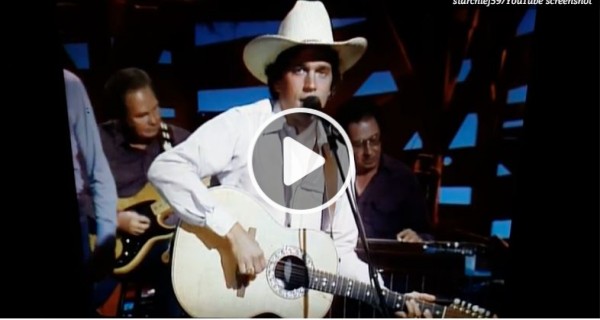 Truly, the liquor has become a very popular drink among many folks and country listeners get an extra bonus because his fun tune bearing the name is a great one to dance around to – especially after tossing a few Codigo margaritas back!

Just a day ago, the Codigo Tequila’s Instagram page shared a photo of a behind-the-scenes look featuring Strait and a few cameramen – they hinted something with George was coming soon, and today they stayed true to that promise!

His first music video since 2009’s “Living for the Night,” this new “Codigo” video features a lot of fun, a lot of drinking, beautiful Mexican agave farms, and of course – the love of his life, Norma Strait!

There have been very few, if any, music videos Norma has appeared in and this family-filled clip was the perfect choice to share with her.

Norma is first seen helping to pour drinks for her friends and family as husband George sings “Codigo” to everyone and brings a smile to their faces. Folks then start dancing around and having a great time, but before you know it, you catch a quick glimpse of George and Norma dancing, too! 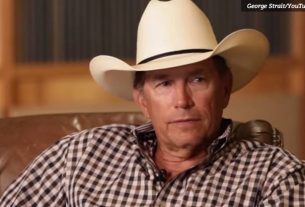 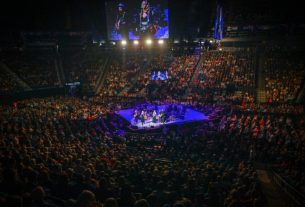 GONE WEST ON OPENING FOR GEORGE STRAIT: IT ‘WAS A SURREAL DREAM COME TRUE’ 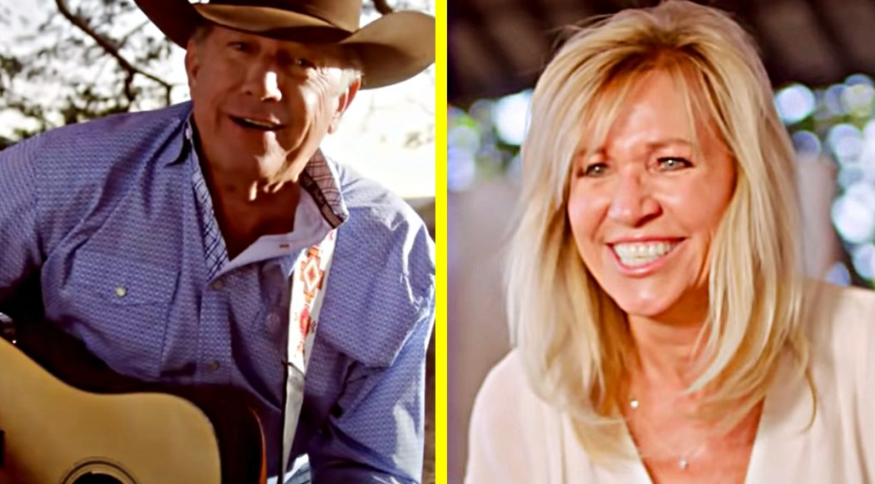