If you are one of the many fans of the King of Country Music, George Strait, then I’m sure you’re also one of the many who look up to his marriage as a bit of a country fairytale. George Strait and Norma Strait have been together for almost 50 years already and their flame never seems to flicker. George has maintained a real private life together with his wife Norma.

Though Norma Strait has been successful in evading the public eye throughout George Strait’s high-profile music career, here are some facts about her that you might enjoy.

Norma grew up in Pearsall, Texas in Frio Country, southwest of San Antonio on May 18, 1952.

2. She was George Strait’s first love

“Norma was the first girl I ever loved. We knew each other forever, growing up in a small town. I never really even thought anything about her, but then one day I asked her out and we went on a date. We didn’t see each other for a long time after that. Then one day, I thought, ‘I’m missing the boat here,’ and we started dating again,” George Strait shared in his interview, realizing he almost missed the woman of his dreams.

3. Norma married when she was just 19

George and Norma met in high school and dated off and on in their youth before eloping in Mexico on December 4, 1971. The two had a formal ceremony in a church in Pearsall a couple of weeks later to satisfy their parents.

Related post: Inside the Life of Norma Strait, Wife of George Strait

4. She is a mother to two kids

In 1972, when the couple was still in Hawaii for George Strait’s military service, they welcomed their first child Jenifer Lynn Strait. And in 1981, their son George “Bubba” Strait Jr was born.

5. Norma Strait lost her daughter when she was 32

In 1986, a tragedy has struck the Straits. Jenifer Lynn Strait passed away when she was killed in a car accident near their home in San Marcos, Texas. George Strait and Norma Strait remained to be a private couple that they never publicly discussed the tragedy.

However, after Jennifer’s death, George and Norma began the Jenifer Lynn Strait Foundation to support children’s charities in the San Antonio area and to preserve Jenifer’s memories. A little detail of Jennifer’s death has also been shared in the foundation’s website, it says:

“Jenifer Strait was riding with three friends when the driver lost control of his Ford Mustang as he attempted to take a turn too fast. The car rolled over, just before midnight, not far from the Strait home. Jenifer’s window was open, and she did not have a seat belt on. The thirteen-year-old daughter of Norma and George Strait lost her life that night; the only fatality of the one-car non-alcohol related accident.”

6. Norma Strait is a stay-at-home mom

Norma Strait chose to work as a stay-at-home mom with George “Bubba” Strait Jr until he went off to college at Texas A&M in College Station. After Bubba had left the nest, Norma chose to support her husband.

In a 2012 interview of George Strait with People, he shared, “It will be 41 years this December. Norma and I are so blessed that we found each other 41 years ago and were able to do all of this together, experience this life together, to support each other through everything, good times and bad. We do almost everything together. ”

“She stayed home until Bubba got out of high school and went to college, but since then she’s come on the road with me too. We love each other and we still like each other. A lot!” George further revealed.

7. Norma is a proud grandmom to Bubbas kid’s

Bubba is now married to Tamara for nine years. In 2012, Bubba and his wife, Tamara, gave birth to their first child, George Harvey Strait III, born in February 2012; they call him Harvey. In 2019, during RodeoHouston’s closing night, George Strait gave his audience a special treat when Harvey joined him on the stage for a memorable duet of his newest single, “God and Country Music.

8. Norma Strait made a rare appearance in one of George Strait’s music video

In 2019, Norma joins in the fun with George Strait in his music video for Codigo. Though her appearance was just brief and fast, it is very special since this is George’s first music video since 2009. This is also the first time Norma Strait has stepped into the spotlight.

Norma can be seen laughing with her family and friends, pouring drinks while George Strait croons the crowd with the upbeat song, putting smiles on their faces. At the end of the video, there’s also a brief part where you will see the couple dancing among additional happy couples in the setting sun. It is absolutely a lovely sight to see. 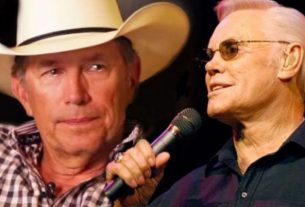 GEORGE STRAIT GETS EMOTIONAL REMINISCING ABOUT HIS IDOL AND FRIEND, GEORGE JONES 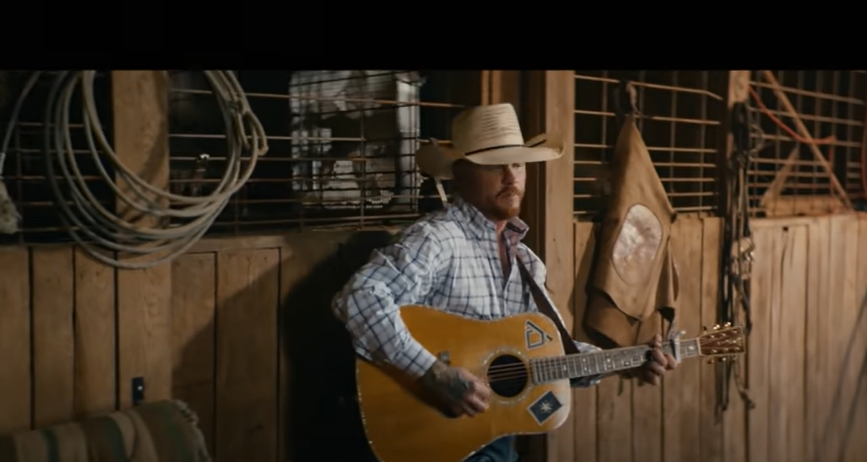 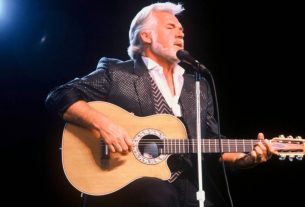 Kenny Rogers funeral will be private because of coronavirus fears