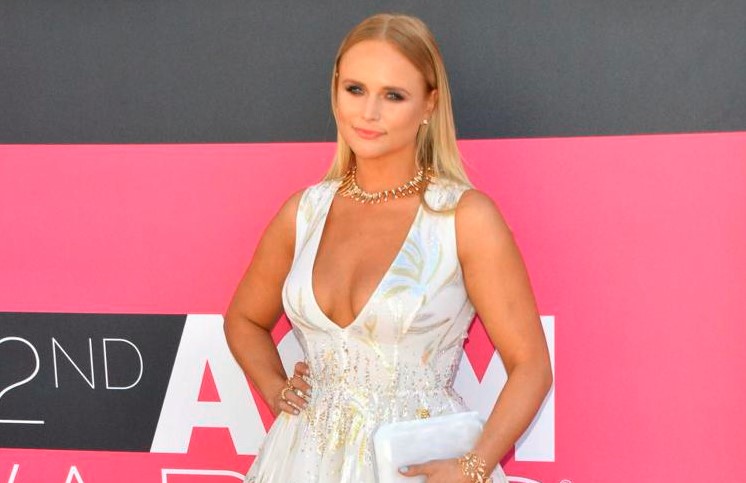 Miranda Lambert says her divorce from Blake Shelton was a “s**t show”.

The 36-year-old country star was married to ‘The Voice’ coach – who is now romancing Gwen Stefani – for four years before they split in 2015, and has explained that she has a close connection with Nashville, Tennessee, after moving to the city when she was going through “a really hard time” with the divorce.

During her concert in Nashville over the weekend, Miranda – who remarried with Brendan McLoughlin in February last year – spoke about her 2015 heartbreak as she introduced the ballad ‘Dark Bars’.

She told the crowd: “I feel like Nashville is somewhere where you can go if you need to be a dreamer and not be judged about it. I spent a lot of time here on highs and lows … I went through a really hard time in my life. I moved here in 2015 in the middle of a s**t show, but I was lifted up by people who were like, ‘We got you, girl.’ My friends and my songwriters and my fans and everybody here.”

RELATED POST:Miranda Lambert Is ‘So Happy’ as She Celebrates 1st Anniversary With Brendan McLoughlin

Meanwhile, the ‘Tin Man’ singer recently said she has reached a new “level” of happiness since meeting her 29-year-old policeman spouse.

She gushed: “It’s really good to be genuinely happy. You almost don’t realize that you’re not until you get there and you’re like, ‘Man, I didn’t know that there was a level of comfort and happiness out there that existed like that.’

“He’s a really positive, upbeat person, so that’s good for me because I tend to lean negative – we Scorpios do – so we’re a good balance.

“He keeps me in check. He’s just normal and cool and always smiling. [When] someone’s that happy, there’s no choice but to [be happy too] and it’s really great.” 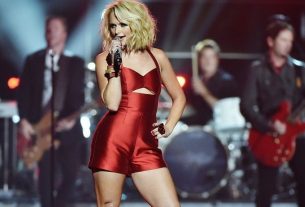 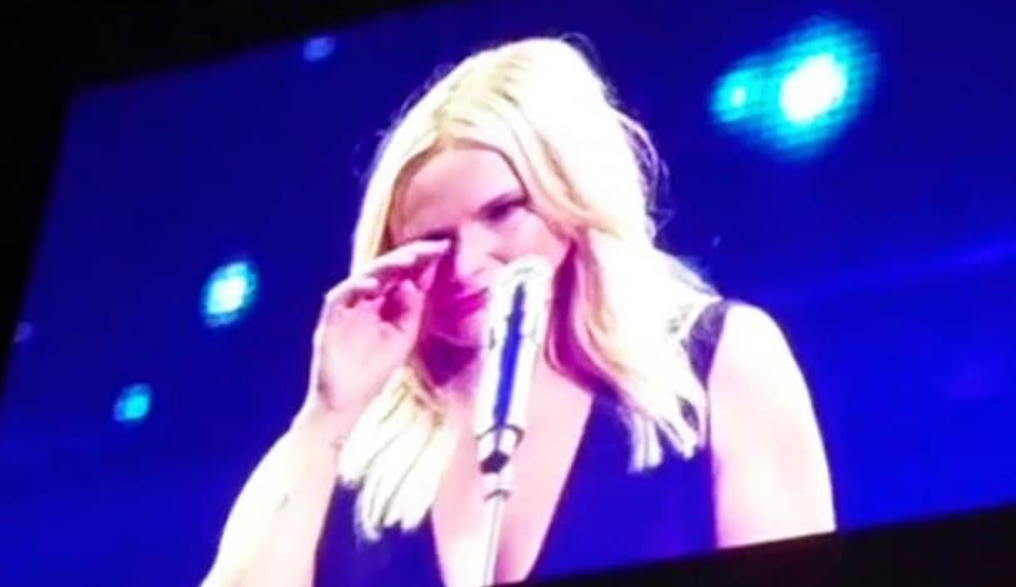 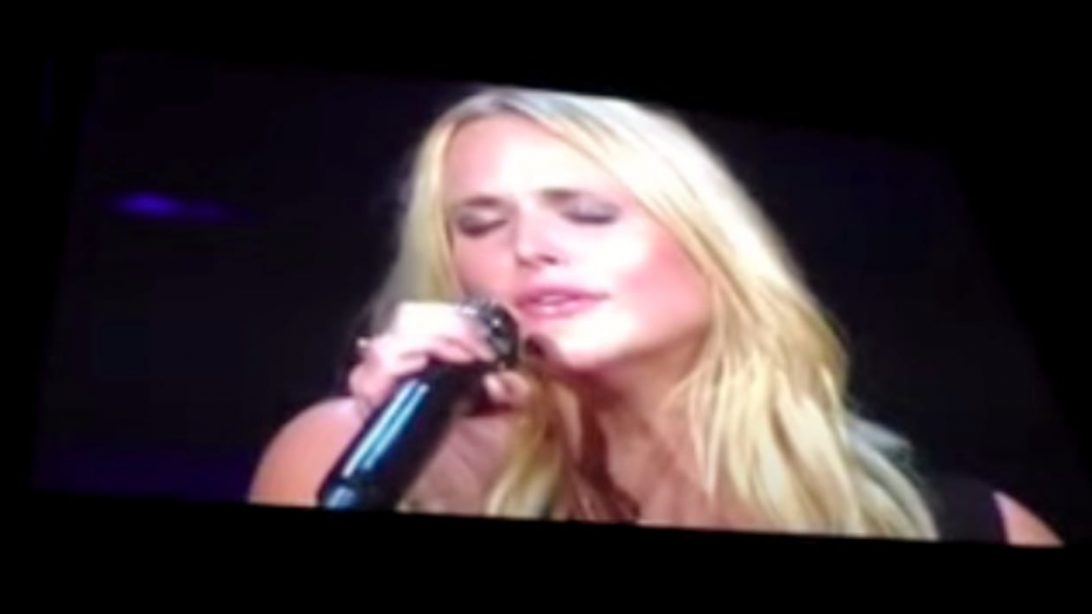