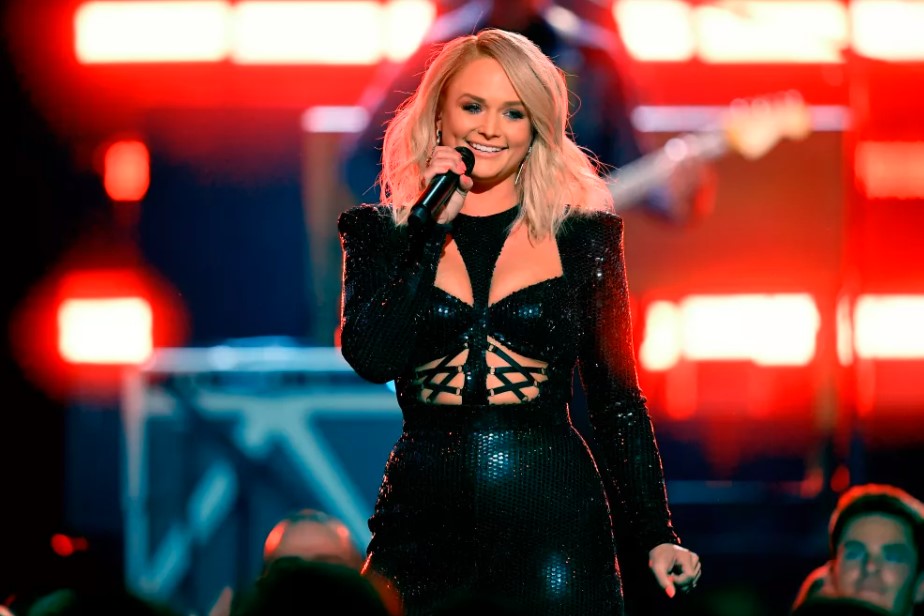 Miranda Gets Candid
Blake Shelton is now happily with Gwen Stefani — anyone can see that. But for them to get to that place, both of them had to split from previous relationships.

For Shelton, it was Miranda Lambert. The two divorced in 2015 after four years of marriage.

Lambert is certainly doing well now, but admits things weren’t always so smooth. Lambert, who was at the 2020 Grammy Awards on Sunday night for her nomination for Best Country Song, recently said she was a “s–t show” after her divorce.

Us Weekly reports that at Lambert’s recent concert in Nashville, she touched on going through that divorce with Shelton.

She said that time was a mix of “highs and lows.”

“I feel like Nashville is somewhere where you can go if you need to be a dreamer and not be judged about it. I spent a lot of time here on highs and lows … I went through a really hard time in my life,” Lambert said, referencing her divorce from Shelton.

“I moved here in 2015 in the middle of a s–t show, but I was lifted up by people who were like, ‘We got you, girl.’ My friends and my songwriters and my fans and everybody here.”

Lambert was at Bridgestone Arena in Nashville as part of her 2020 tour.

At one point, she said “Alright y’all, we’re going to do an oldie but goodie for you,” before launching into “Famous In a Small Town.”

Covers included “That’s the Way the World Goes ‘Round” by John Prine, Joe Cocker’s “Feelin Alright,” and “It’s a Great Day To Be Alive,” by Travis Tritt

Besides performing songs from across her catalog, like “Kerosene,” “Gunpowder and Lead,” and “Mama’s Broken Heart,” she also talked about her new marriage to Brendan McLoughlin. 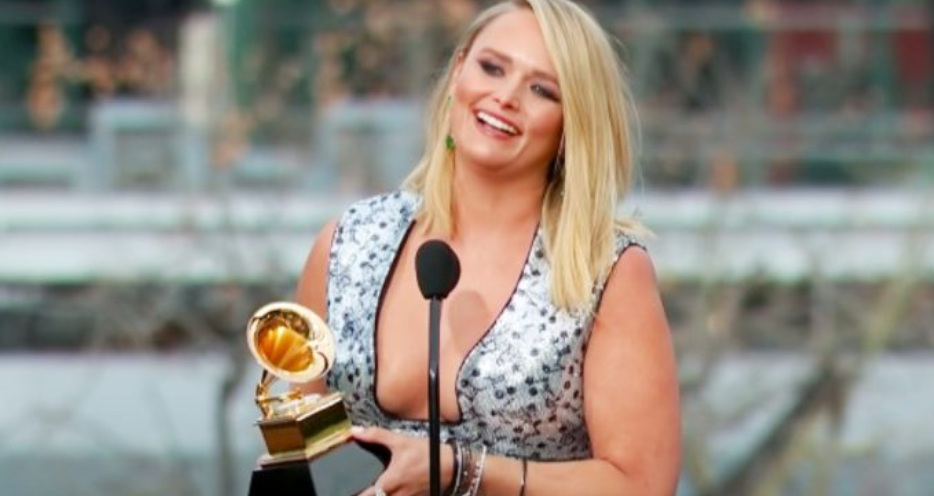 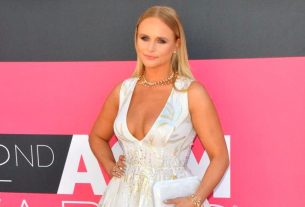 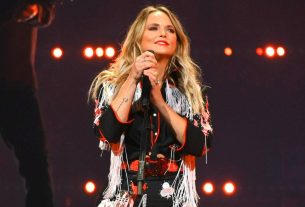