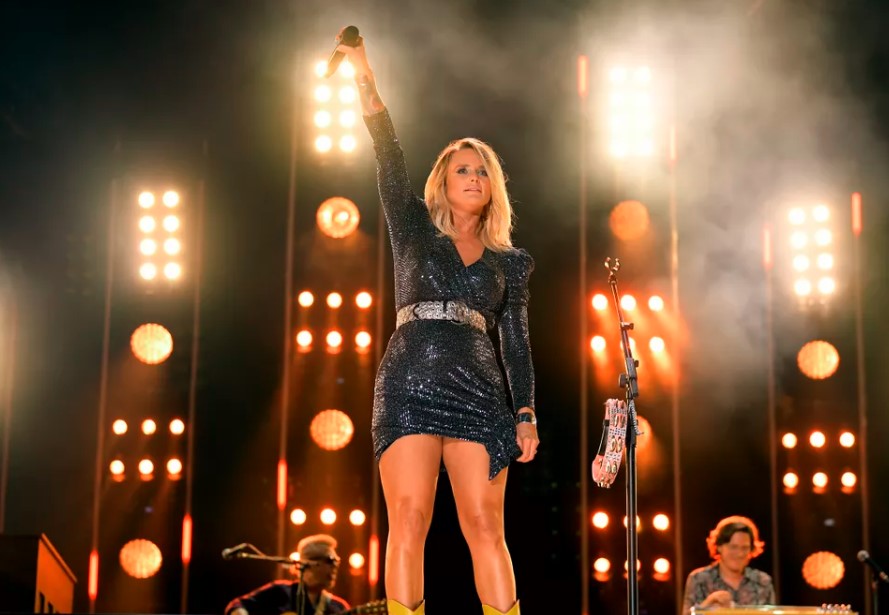 Miranda Lambert has continued to rock on despite the hiccups in her life. Lambert and ex husband Blake Shelton got divorced in 2015. Since, then Shelton has moved on and already has plans to marry Gwen Stefani. While Lambert has also moved on and even married current husband Brendan McLoughlin, according to [PopCulture,] (https://popculture.com/country-music/2020/01/22/miranda-lambert-refuses-let-age-keep-her-from-being-feisty/) her music is what she relied on to get through her divorce. She released ‘The Weight of These Wings’ following the divorce which included many emotional ballads.

“I was going through a very public divorce, and I wasn’t going to shy away from that,” she told Nashville Scene. “I could have done something shiny and covered it up, but that wouldn’t have been honest. I’ve always been brutally honest about myself. I couldn’t start hiding things at that point.”

“That was the closest I’ve come to doing something just for myself, a singer-songwriter record,” Lambert noted. It was a liberating experience for her to write from the heart instead of what she think would sell well.

Lambert reveals that she didn’t necessarily mean to create such a vulnerable album. “I didn’t set out to do that, but I was back in Nashville and drawn into that world. The songs were gushing out, and I needed that, because I was going through a hard time. I holed up in this unglamorous studio for a year-and-a-half, which is the way you’d want to do it if you have the freedom to do it, and I had that freedom,” Lambert explained.

Lambert’s latest album is a change of pace with more upbeat tracks.

“I felt I needed to get back to what made my career in the first place, that image of me as a feisty woman,” Lambert told the Nashville Scene. “And even though at 36, now, I can’t do that all the time, I knew I had to mix that back in. In a live show, you can only sing so many ballads. In a performance-based business, you have to have something to perform.” 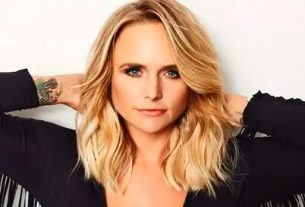 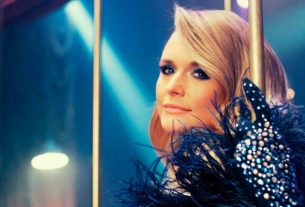 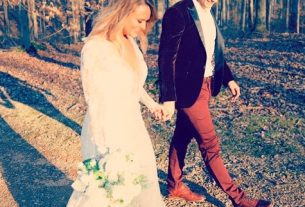 Miranda Lambert Is ‘So Happy’ Despite Grammys Loss