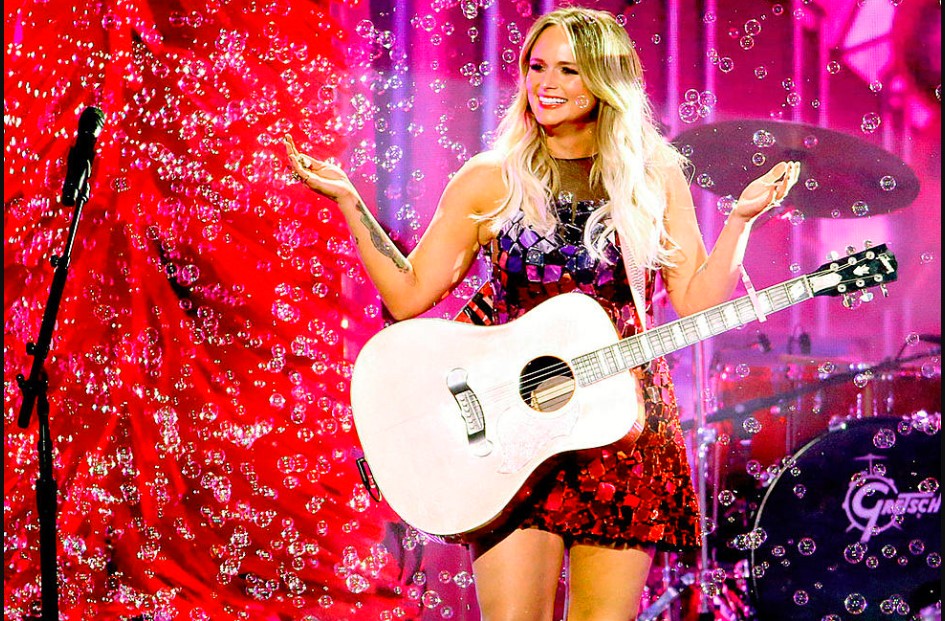 In an interview with Grammy.com, the country superstar is prompted with the idea that some of the tracks on her latest album Wildcard lean more pop than usual, including the rollicking “Mess With My Head” and soft “Bluebird.” While it’s not expected that Lambert will go full-blown pop anytime soon, she is aware of the musical changes happening around her and isn’t opposed to experimentation.

“I’m open to new things. The way we put music down is all changing so quickly—literally day to day, it can change — and I’m not trying to be too old school,” she explains. “I’m old-school romantic about putting out country records; that’s just what I do. But I know I want to stay in the game and go with whatever the changes are, so I’m trying to be flexible.”

She elaborates on this point, analyzing how the songs she was writing at the start of her career didn’t personally resonate with her until years later, using “Love is Looking For You” on her debut album Kerosene as an example.

RELATED POST:This is how everything was done by Miranda Lambert in the wash

“I’m always trying to reinvent myself and find a new sound, but there’s always such a common thread in my music. I think my life actually caught up with my writing,” she continues. “But like I said, when I hear ‘Mess With My Head,’ which is my new ‘innovative’ song, and then I hear ‘Kerosene,’ I think I’m pretty consistent with my statements and my sounds.”

Lambert is nominated in two categories at the 2020 Grammy Awards; for Best Country Song for “It All Comes Out in the Wash” and Best Country Album for her work with Pistol Annies on Interstate Gospel. The Grammys are set to air live from the Staples Center on Sunday (Jan. 26) at 8PM ET on CBS.

WATCH Why Miranda Lambert ‘Lucked Out’ With Husband and Lost Sleep Over New Album | Full Interview VIDEO BELOW: 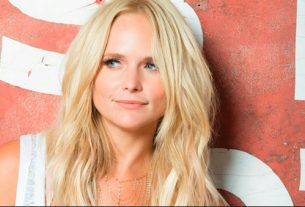 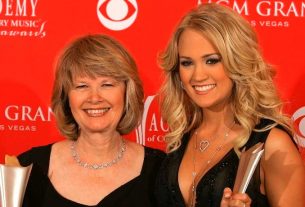 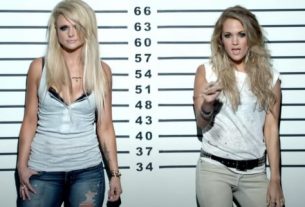