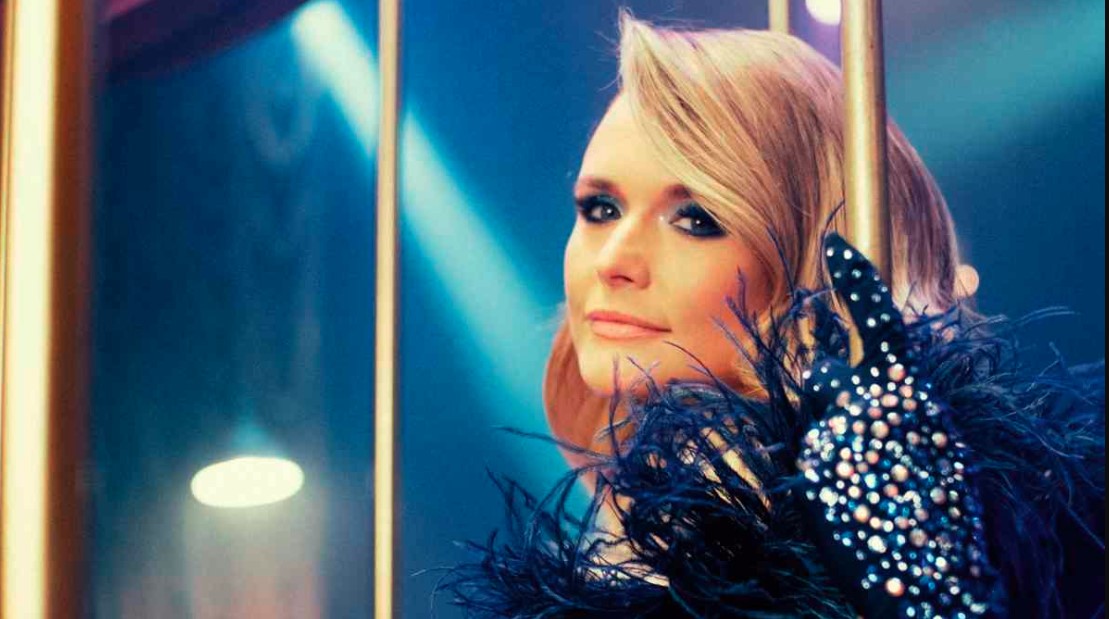 Miranda Lambert has announced on her Instagram page that the official video for one of her latest songs, «Bluebird», has become available to the public.

Miranda was in a relationship with singer Blake Shelton since 2006 and they got married in 2011. However, in 2015 the couple divorced. All in all, Miranda Lambert and Blake Shelton were together for nine years. Today, Blake is dating singer Gwen Stefani. Lambert’s current husband is Brendan McLoughlin, a New York City Police Department Officer. The couple got married in the beginning of 2019.

The «Bluebird» video can be seen on YouTube. Many people have worked on the image of Miranda Lambert. She looks like a bird in her outfit decorated with numerous feathers. Some of her followers on Instagram say the singer looks more like a «Blue Angel».

Miranda Lambert is called the best female talent in country music. Those who have watched the video truly love it. They say the song is great too. 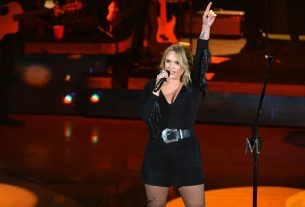 The Best Concerts in Denver This Week 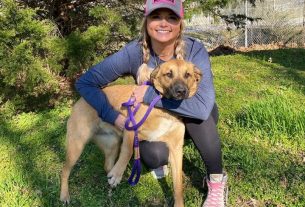 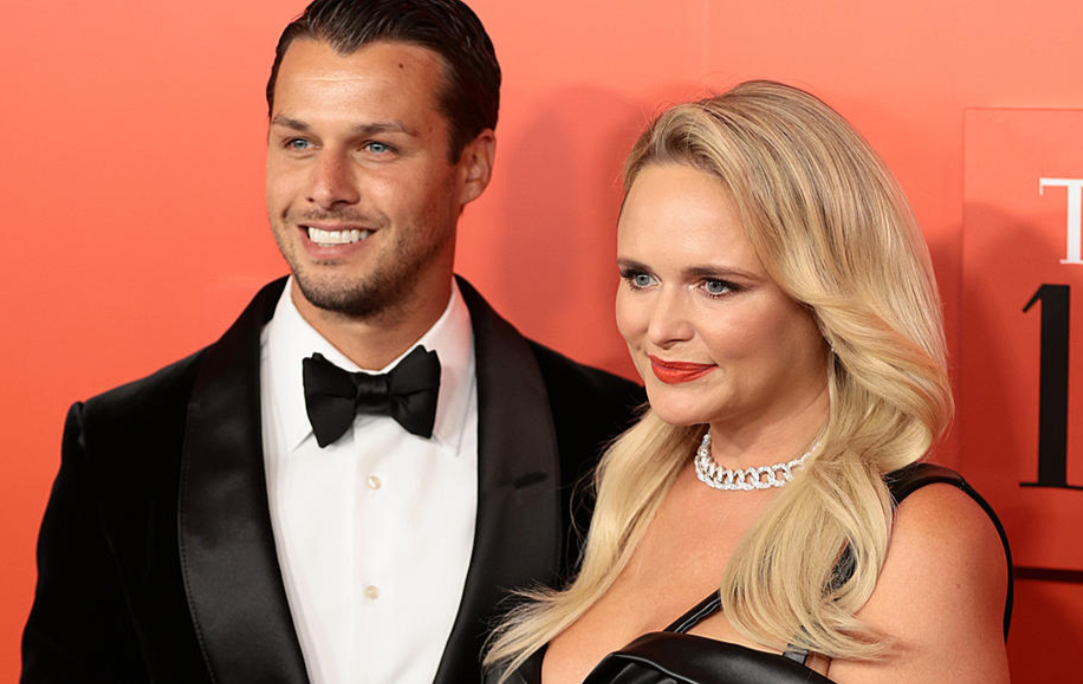