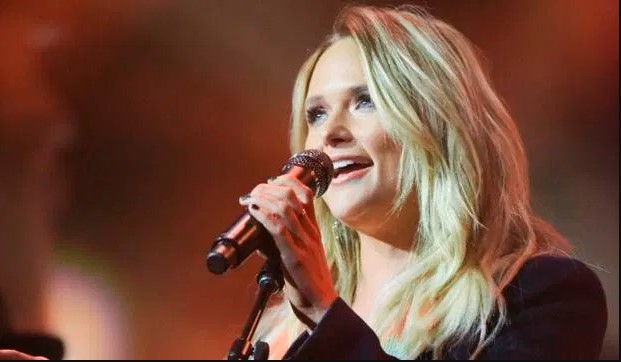 Miranda Lambert‘s latest album “Wildcard” earned her an ACM Award nomination for Album of the Year. It’s her sixth bid in the category, and she has won all five of her previous bids, so she has claimed this prize for more albums than any other artist in history. Can she extend that record, or is there another wild card in this race she’ll need to watch out for.

Lambert previously won for “Crazy Ex-Girlfriend” (2008), “Revolution” (2010), “Four the Record” (2012), “Platinum” (2015) and “The Weight of These Wings” (2017). That means she has won for every single studio album she has released so far except for her first, “Kerosene” from 2005. “Wildcard” was released last November to her usual critical acclaim (all of her albums have averaged higher than 80 on MetaCritic). It debuted in the top five on the Billboard 200 albums chart, and it was her seventh number-one album in a row on the country chart.

But this year she faces a few big challengers. Maren Morris is nominated for “Girl,” which won Album of the Year last fall at the Country Music Association Awards. Morris is also one of this year’s nominations leaders with five bids including Female Artist of the Year and Group of the Year, the latter of which is for her work with the female supergroup The Highwomen.

Thomas Rhett is nominated for “Center Point Road,” and he too has five nominations this year. He has never won this award before, but he earned his first ever Entertainer of the Year nomination this year, which indicates strong support overall from the academy. Luke Combs contends for “What You See is What You Get,” and he too earned his first Entertainer of the Year bid. They’re the only two artists in this category who are also up for the top award.

So it probably won’t be a walk for Lambert. Do you think her undefeated streak is about to end? 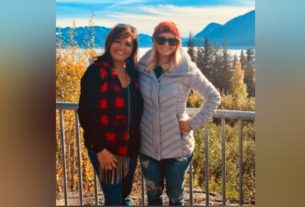 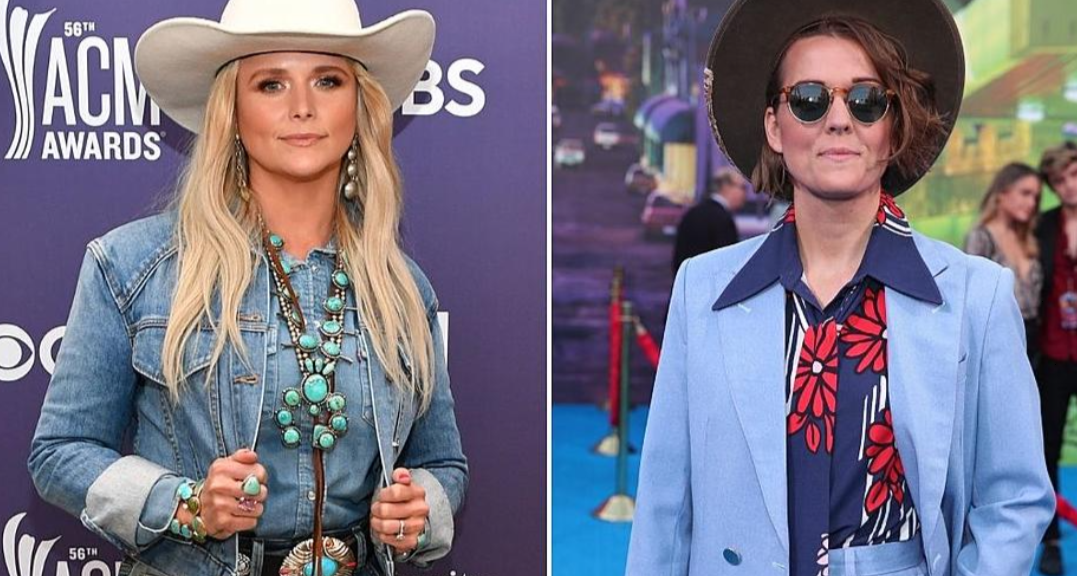 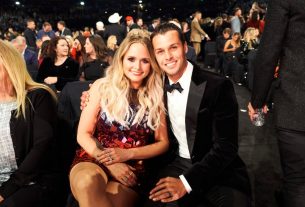