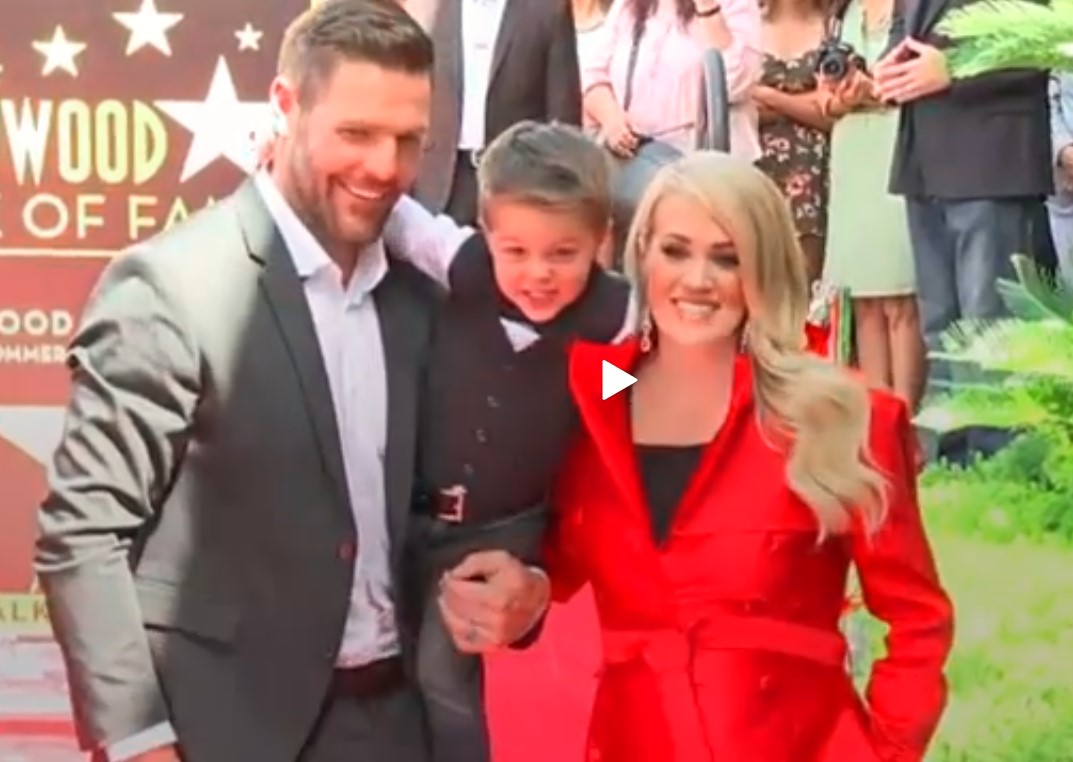 All I want for Christmas is…cows.

As strange as it sounds, such was the Christmas wish list for country star Carrie Underwood. And hubby Mike Fisher wasn’t about to let his wife down over the holidays.

“My husband said, ‘what would you like for Christmas’ and I said ‘I would like cows,’” Underwood said during an interview with Country Now and other media. “Just for pets, you know…He went and got me a couple of cows. They’re good! I mean, I love animals. Cows are probably my favorite animal because I grew up with them and I think they just have such personalities and I just can’t wait to really get to know ours.”

Fisher indeed made good on his wife’s request, attending a cattle auction where he purchased two cows for their Tennessee home, recently gifting the animals as an early holiday present for Underwood and the couple’s two sons, five-year-old Isaiah and one-year-old Jacob. Isaiah was given the honor of naming the new bovine additions, and settled on Brownie and Oreo, “because one’s brown and one is black and white,” as Underwood explained in that same interview.

RELATED POST:Carrie Underwood reveals Christmas tradition she has with her sons that’s ‘got a lot of heart’

It seems the Fisher-Underwood menagerie is far from finished, with Underwood sharing that she hoped to get donkeys next, and add more chickens to the crew, too. Over the summer, the couple also took up beekeeping, which must mean they’ve got plenty of uber-local honey to jazz up their morning oatmeal or drizzle on desserts. (And we hope they avoided any stings in the process.) 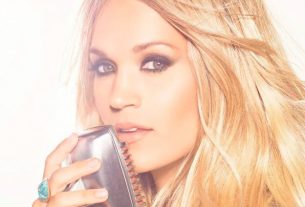 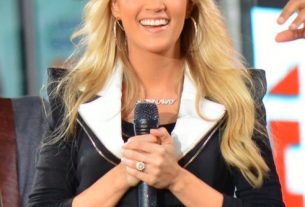 Remember Carrie Underwood and Vince Gill’s Passionate Performance of ‘How Great Thou Art’? 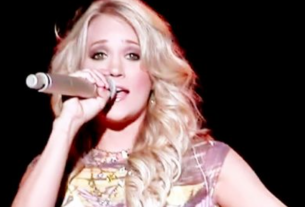