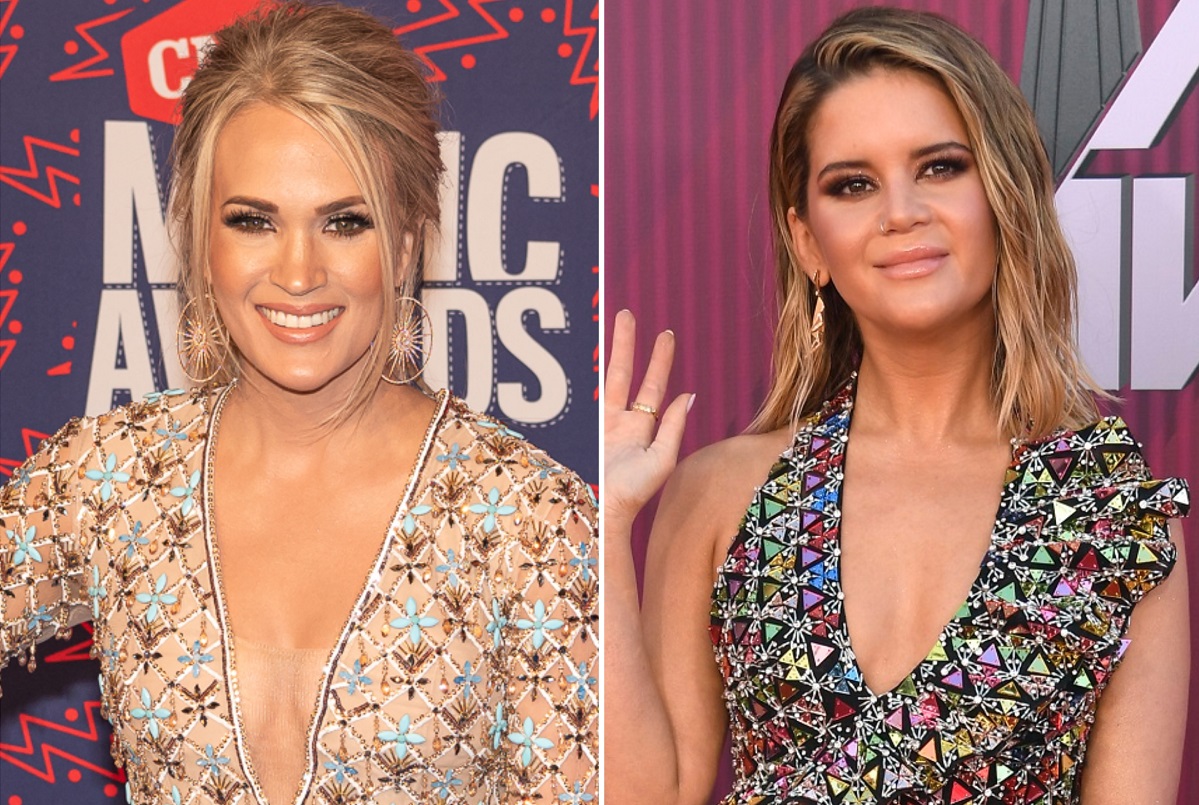 Maren Morris turned to social media to thank Carrie Underwood for some sweet gifts she sent for Morris’ son, Hayes … and the gift she gave Morris herself.

The new mother posted to her Instagram Story on Tuesday morning (June 9), sharing a picture of the gifts that Underwood sent for her son, which include an embroidered, personalized soft baby blanket and a burp cloth with elephants.

“Thanks @carrieunderwood for these sweet baby gifts for Hayes (and the wine),” Morris writes, accompanied by a smiling face emoji surrounded by hearts.

Morris and her husband, singer-songwriter Ryan Hurd, wed in Nashville on March 24, 2018. The couple welcomed Hayes Andrew Hurd on March 23, 2020, one day before their second anniversary.

Morris is currently riding a career high with the massive success of her most recent single, “The Bones.” She co-wrote the song with Jimmy Robbins and Laura Veltz, and released it as the second single from her sophomore album, Girl, in May of 2019. A remix featuring Hozier followed in October of 2019. The song reached No. 1 on Billboard’s Country Airplay and Hot Country Songs charts, as well as topping the Adult Top 40 chart. “The Bones” spent 12 weeks at No. 1 on the Hot Country Songs chart, surpassing a record that Taylor Swift previously held for the most weeks a song from a female country solo artist occupied the top spot on that chart.

RELATED POST:Remember When Carrie Underwood and Randy Travis Performed Together On ‘American Idol?’

Morris has been spending her quarantine time at home with her new family, and it looks like she’ll get the chance at even more bonding time with them. On May 14, she announced that she was postponing her planned 2020 RSVP: The Tour until 2021, citing the ongoing spread of the coronavirus (COVID-19). 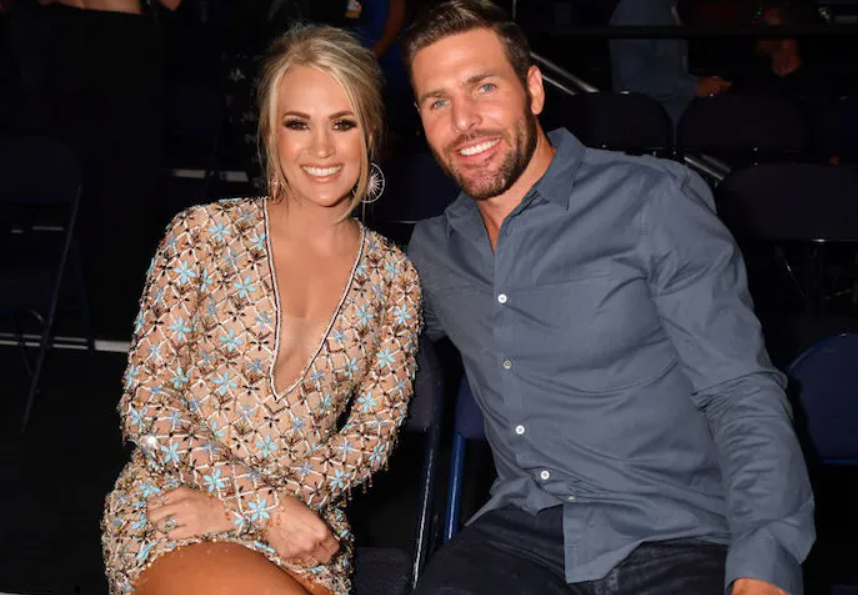 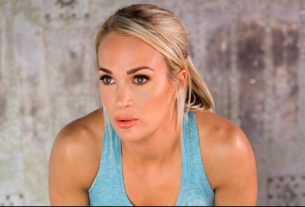 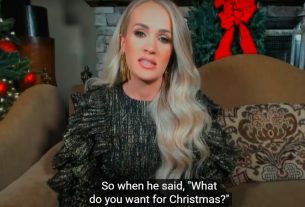