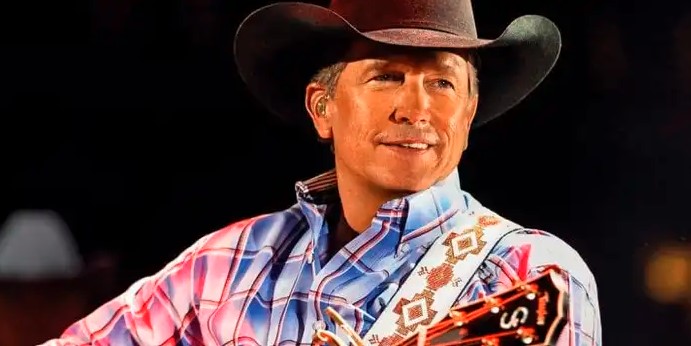 George Strait is a compelling storyteller through song, but it turns out he’s also a great bedtime story reader, too. The King of Country was recently part of a Facebook Live program that features Texas celebrities reading children’s stories.

On Tuesday (May 5), Strait took part in Texas First Lady Cecilia Abbott’s Stars of Texas Storytime program, reading Gareth Edwards’ Never Ask a Dinosaur to Dinner. The illustrated book cautions readers about the real, if rather hilarious, perils of dining with a dino, using a tiger as a towel, sharing a toothbrush with a shark and more. Strait’s voice brings the story to life — and, importantly, he’s diligent about showing off Guy Parker-Rees’ illustrations.

Stars of Texas Storytime takes place live on Gov. Greg Abbott’s Facebook page on Tuesdays and Fridays at 10AM CT. The series began in April, aiming to spread some smiles during the novel coronavirus (COVID-19) pandemic. In addition to Strait, NFL player Colt McCoy, jeweler Kendra Scott and more have also taken part

Strait has also found another way to help out during the ongoing pandemic: In late April, the country icon’s Codigo 1530 tequila brand donated 30 percent of the proceeds from online orders to the United States Bartenders Guild National Charity Foundation’s Bartender Emergency Assistance Program, which is helping bartenders who have lost jobs due to pandemic-related shutdowns of restaurants and bars.

Like the rest of his fellow musicians, Strait is off the road due to the pandemic. He is, however, currently scheduled to play Notre Dame Stadium in August; Chris Stapleton and Brothers Osborne are in the lineup for that date as well. Strait also has a show at U.S. Bank Stadium in Minneapolis, Minn., and more dates in Las Vegas set for August 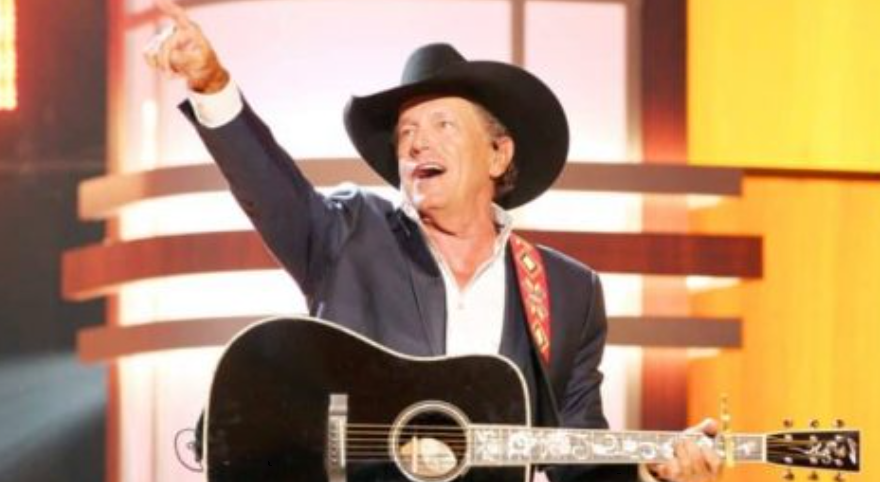 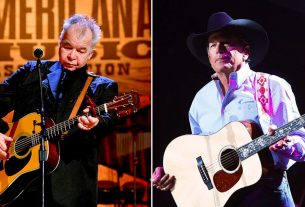 Don’t miss! The country stars before they were famous (more than 40 pictures)