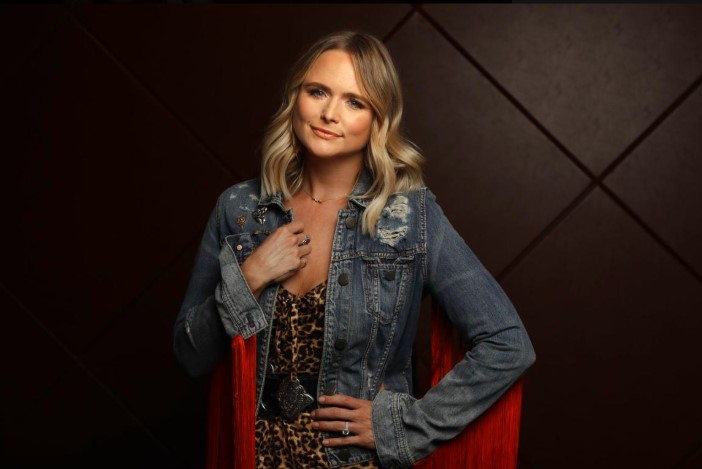 Before landing hits such as “Greatest Love Story,” the band played a lot of small shows at bars.

“Our biggest thing was, a lot of places we were playing, people were eating mozzarella sticks and having beer,” Howell said in a phone interview. “And it was like, ‘How do we get them to stop looking at cat photos on their phones?’”

Lanco tried all sorts of stage antics. In doing so, the group crafted a show that’s now regarded as one of the best in the biz. Crowds in select cities, Howell recalled, slowly grew from 20 to 50 to 100.

RELATED POST:CMT Goes On the Road with Miranda Lambert

“When we play live, we have a pretty energetic show and I think it stems from that,” Howell said. “Initially, we wanted to get people to quit eating mozzarella sticks and watch our band.”

On Saturday, Lanco will open for Miranda Lambert at the Pepsi Center in Denver.

Once they got to Music City, the two filled out the band and named it Lanco, short for Lancaster and Company.

And they started sneaking in and practicing inside a carpet warehouse, where Howell worked during the day.

“And then we got caught,” Howell said. “We just left a bunch of beer cans out.”

Luckily, he kept his job. Lanco seems to have luck on its side.

Weeks before the beer can incident, the guys played one of their first sold-out shows in Nashville at the intimate High Watt venue.

“We went to the green room and there were all these dudes standing there, really nicely dressed,” he said. “And we were like, ‘What’s going on?’”

Those dudes were executives from Sony Music Nashville, and they offered Lanco a record deal on the spot.

Around that time, Howell asked his boss for two weeks off to make an album.

Scary? A little. But it worked out.

In 2017, the rootsy sing-a-long “Greatest Love Story” rose to No. 1 on Billboard’s Hot Country Songs chart before Lanco’s debut album even was released. That was a first for a country band, according to Rolling Stone.

It started Lanco’s epic (so far) story on a high note. Fans clung to the song about a trouble-making boy and an all-American girl destined to be “the greatest love story this town has ever seen.”

“A lot of people say, ‘The whole song isn’t my life, but there are aspects that are,’” Howell said. “Everyone tends to find themselves in some piece of that song.”

Lanco also is known for songs such as “Born to Love You” and “What I See,” the band’s newest single.

Even though its most well-known songs are sweet in nature, Lanco’s live show is anything but subtle. Howell says that’s what impressed Lambert, who scoped out a Lanco show at a festival before inviting the band on her “Wildcard” tour.

Lambert hand-picked Cody Johnson and Lanco to join her on tour, according to an interview with CMT.com.

“(Johnson) is just country and I love country music, like stone-cold country,” Lambert said. “And then Lanco, I saw at a festival in Canada last summer. I watched their show, it was in the afternoon, and it was just so energetic.”

Some examples of that energy: Lancaster, the band’s lead singer, is known to get on a blow-up duck and jump into the crowd. They spray beer on people. They crowd surf.

“Now, it’s just become what we do,” Howell said. “I think all of us wake up sore after a show everyday with a hangover because we want to put on the best high-energy show that we can.”

Lanco still has something to prove.

“Because we’ve come from such humble beginnings, I think it’s always going to be like that,” Howell said.

“I want to be inspired every night. I watch every one of my openers almost every night and I want to have to go out there and bring my A-game.” Miranda Lambert, singer 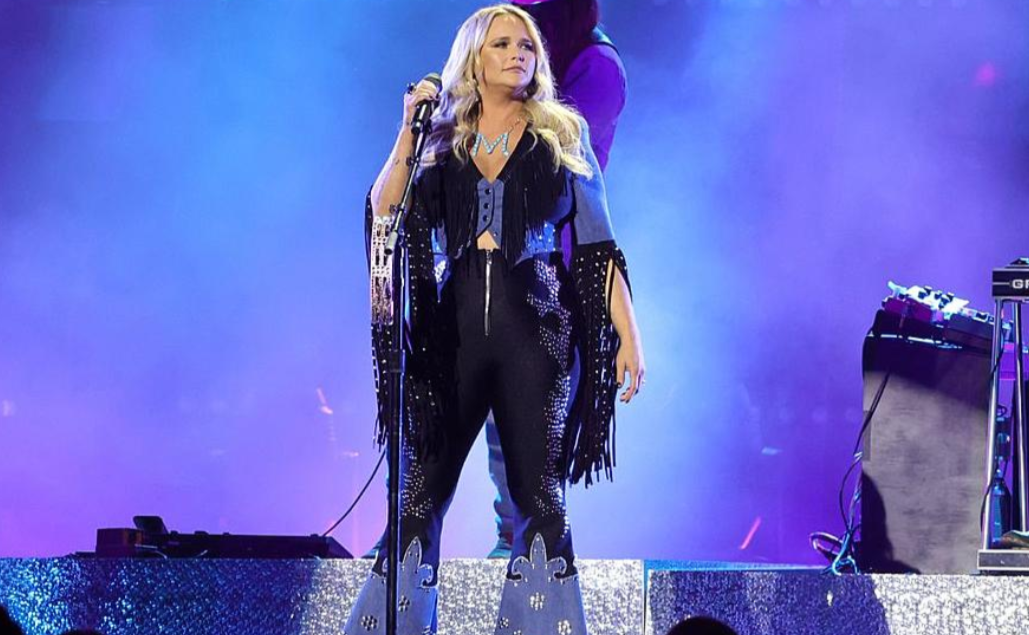 Has Miranda Lambert Ever Had a No. 1 Hit Song? 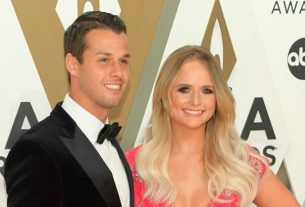 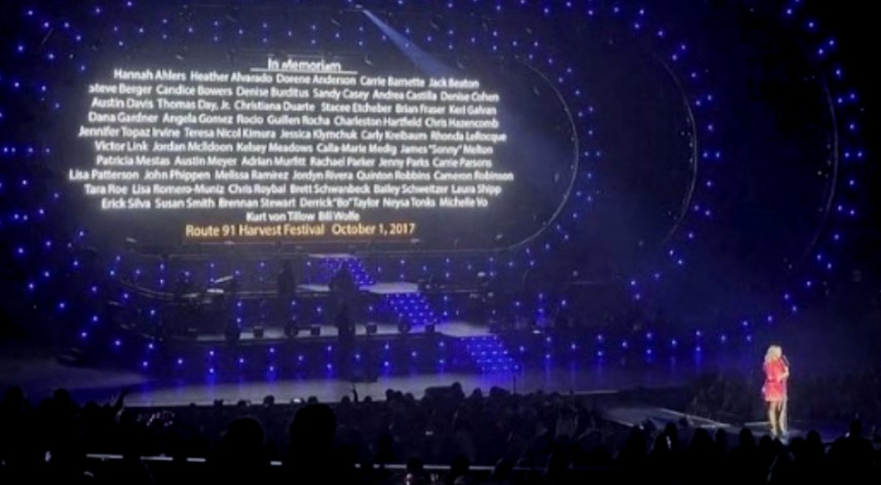