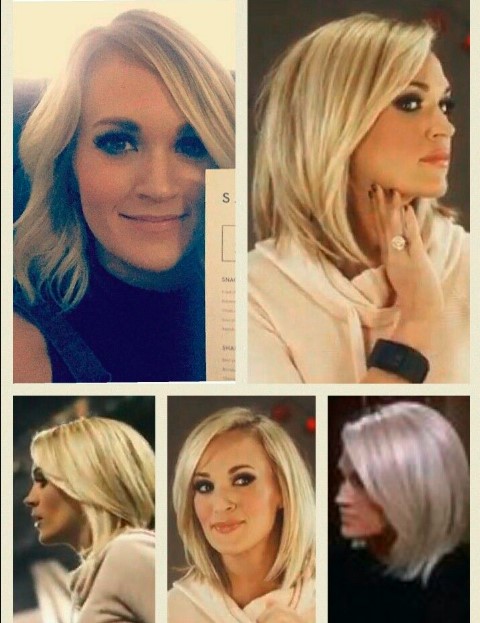 With barber shops and salons not deemed essential businesses for the foreseeable future in most states, people are experimenting with home haircuts more and more.

Celebs used to groomers and regular cuts have been trying their hand at the new (and necessary!) fad, with hilarious and heartwarming results! 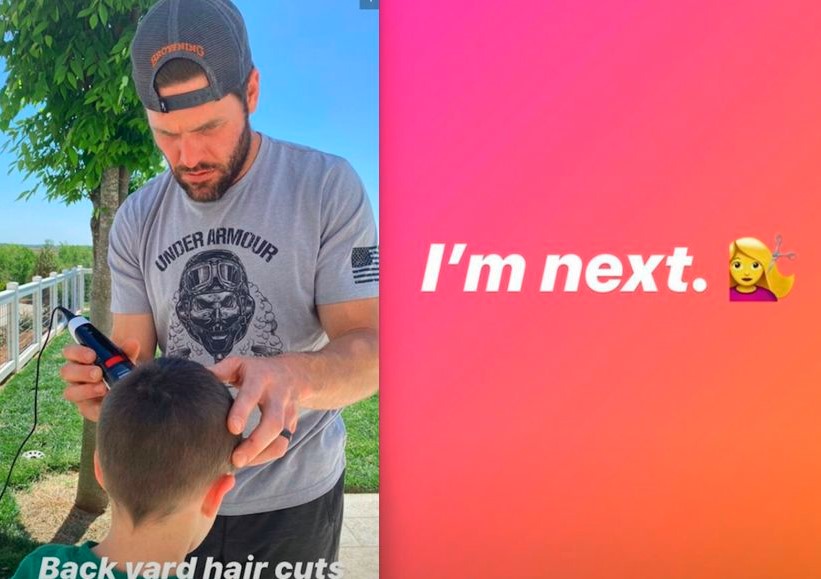 Carrie Underwood’s hubby Mike Fisher gave their 5-year-old, Isaiah, one of his newly patented “Back yard hair cuts,” with Carrie posting on Instagram Stories that she would be “next” to get what looks like a standard buzz cut.

Citing their kiddo Charley’s “tumbleweed-esque quarantine hair” as a clear and present danger, “Today” host Savannah Guthrie posted an adorable image of Charley allowing daddy Michael Feldman to give him a trim. She noted on Instagram that “as a wise man once said: ‘you’re gonna like the way you look.’ Big sis gets right in for the next available appointment.”

She also proudly showed off her efforts at coloring her hair at home.

Meanwhile, the man behind “Quarancuts Virtual Hair School” — Xavier Cruz of Barba Men’s Grooming Boutique in New York City — has coached Billy Porter on cutting his husband Adam Porter-Smith’s hair, leading to several other celebs getting in on the action.

On “Live! with Kelly and Ryan” last week, Xavier tutored both Ryan Seacrest on how to cut his own hair, and Kelly Ripa on how to cut her 22-year-old son Michael Consuleos’ locks.

Watch Ryan awkwardly cut his own hair — against his better judgment!

The Quarancut method is all about moderation and keeping those clippers on a longer setting… but Kelly did great with nothing but kitchen scissors!

“It’s not gonna be perfect,” Xavier says, “but at least it’ll be a little neater.”

And like P!nk taught us at the end of March, if you get a little tipsy and take too much off the top… or the sides… it will eventually grow back!

Thanks for all the love and support. Barba is here to put a smile on your face and make you look handsome #Quarancut 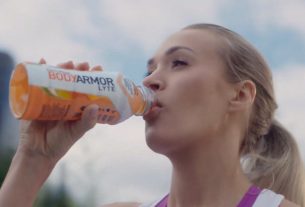 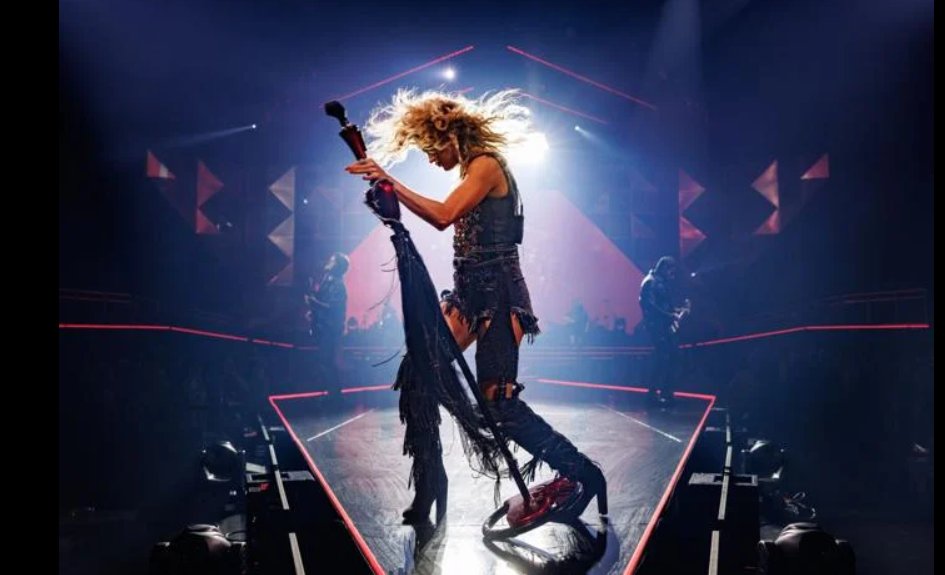 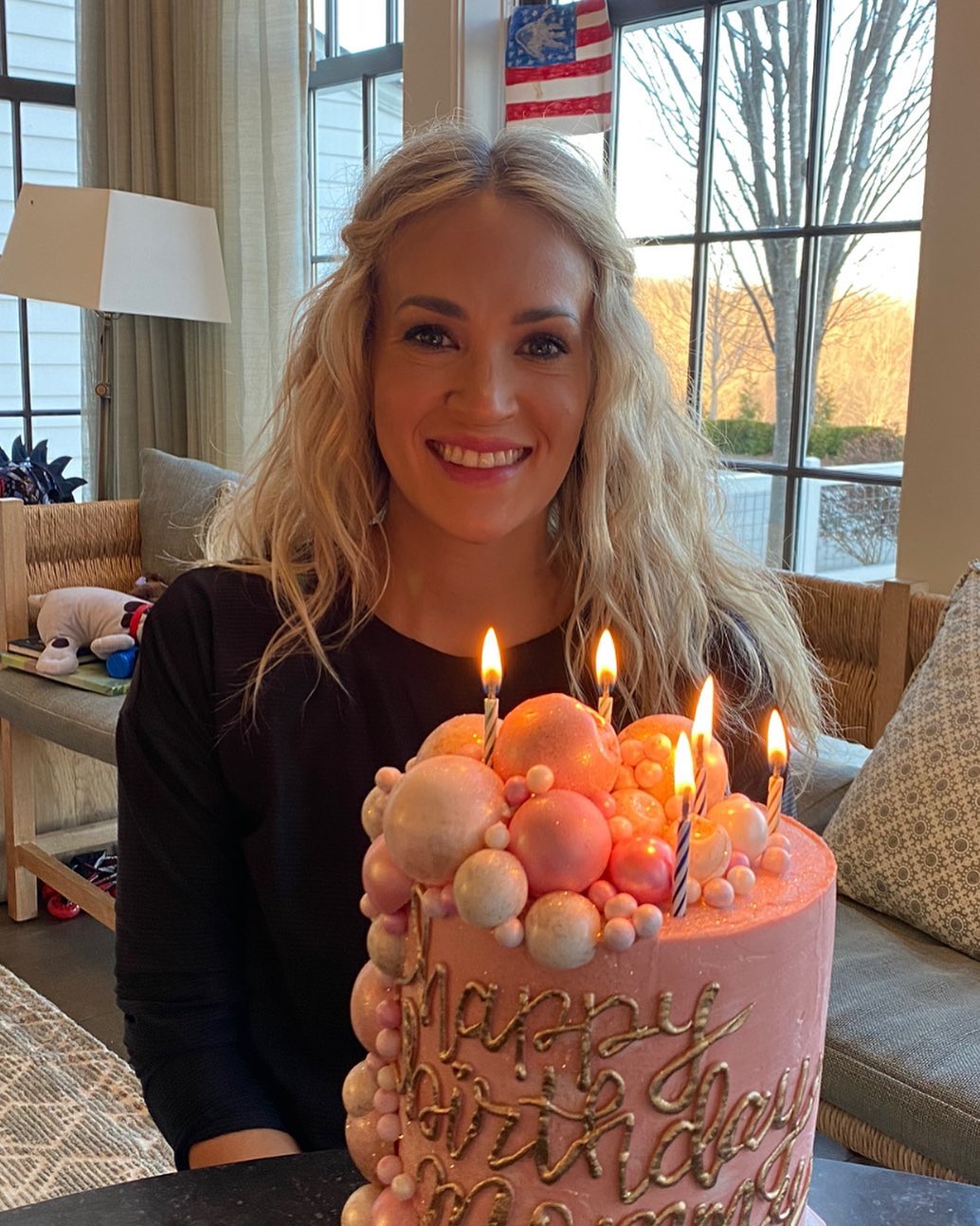 Carrie Underwood’s Birthday Cake Is a True Work of Art