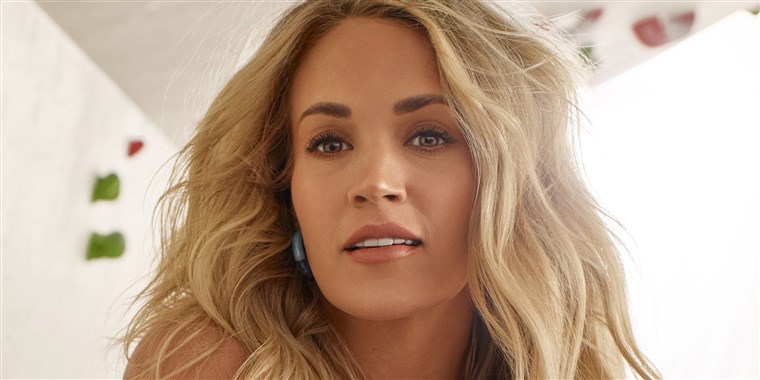 Carrie Underwood’s singing career was cemented in her ability to push her talents to the limits. “Blown Away”, “See You Again,” and “How Great Thou Art” are just some of the songs we would not miss hearing. But the track that has blown away fans the most was “Cry Pretty.”

The single was co-written by Carrie Underwood and was released in April 2016. The single was not like any of the previous singles that Underwood has produced. It displayed the full potential of Underwood’s vocal range like no other.

To some musical enthusiasts, the loops of high notes in Underwood’s “Cry Pretty” makes mimicry an impossibility.

But someone proved that anything is possible. A young, aspiring singer proved that Carrie Underwood’s ”Cry Pretty” is a song that anyone could tackle or master if given the heart and effort.

The video of Ansley covered the part towards the end which was the most challenging in the entirety of the song.

RELATED POST:Carrie Underwood Responds to an Invitation to New Kids on the Block’s “House Party”

Ansley’s cover did not fail to amaze and delight fans and lovers of country music. Ansley hit the high notes one after the other with power and ease. Inevitably, young talents with a voice like her will become a huge hit online.

As Ansley Burns’ video starts to get viral, it caught Carrie Underwood’s attention. Like all of the people who heard and viewed the outstanding cover, Underwood went expressed her praise to the 12-year old sensation on twitter. In her tweet, Underwood announced to the whole world about Ansley Burns’ potential to become an upcoming star.

AGT Journey & Performance
Underwood was on point about Ansley Burns. We should all watch out for this girl’s talent in the years to come.

The then 13-year-old Ansley auditioned in America’s Got Talent and was able to make it pretty far on the show.

Her AGT journey was a bit wild. She was eliminated but fans showed their support and their disapproval of Simon Cowell’s vote. A week after her elimination, Ansley Burns was brought back into the show for the Quarterfinal’s Wild Card acts. Ansley, who was hoping to garner enough fan votes to help her move on to the semi-finals, didn’t waste a beat.

On her return performance, Ansley delivered a spunky cover of John Anderson’s hit “Swinging.” This brought both the judges, Simon Cowell included, and the audience to their feet. Humbled, Cowell said that Ansley made the whole world mad at him. He added that he was delighted when Ansley agreed to come back as a wild card.

RELATED POST:Listen As Dolly Parton and Carrie Underwood Perform ‘I Will Always Love You’ 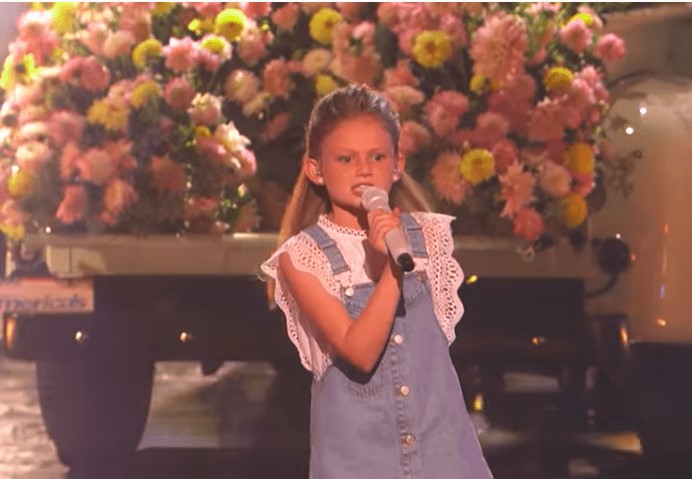 Ansley was asked about how she felt after knowing that she had been invited as a wild card. She replied that after being cut from the show, the massive support she received from fans made her feel better. But what made it sweeter was when she received an invitation stating that Simon Cowell wanted her back on the show.

Ansley went on to compete for a spot to the semi-finals of the show, thanks to the “Dunkin’ Save” votes which gave her the last spot. This proves again another point in show business. More than Ansley Burns’ performances on America’s Got Talent as display of what a young singer like her could do, fans love and appreciation are also vital in the building of one’s career.

Of course, Ashley Burns did not miss the opportunity to showcase her cover of Carried Underwood’s “Cry Pretty” in the course of her AGT journey. 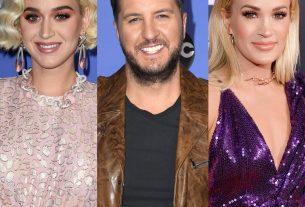 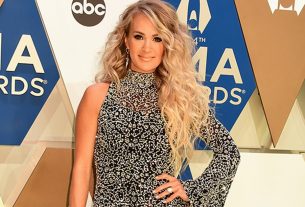 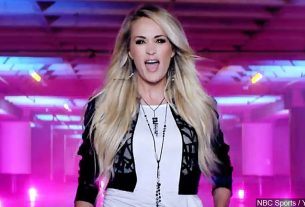