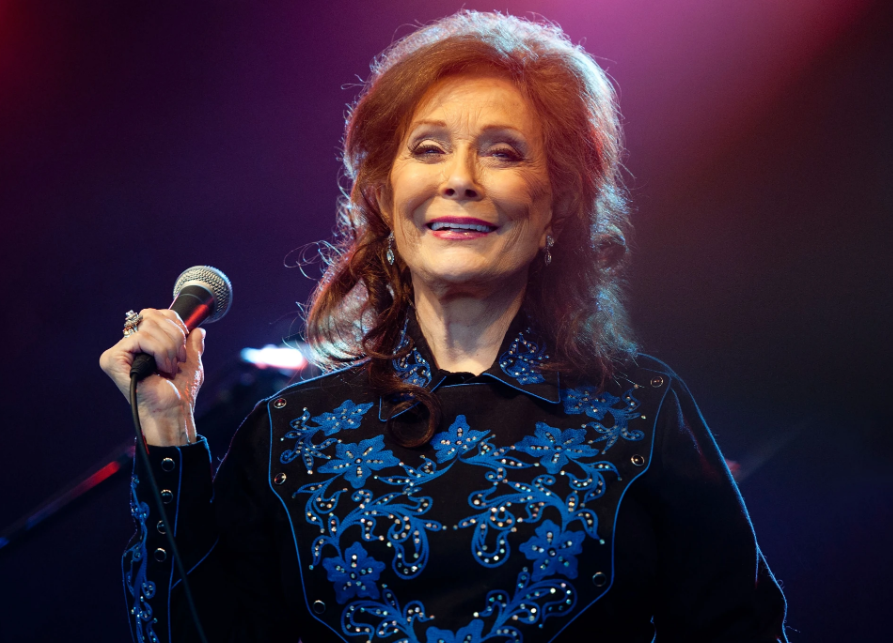 During her lifetime, country artist Loretta Lynn made a huge impact on country music. The singer came from humble beginnings, and she detailed her childhood in the 1976 autobiography and memoir Coal Miner’s Daughter, which she wrote with writer George Vecsey. In the book, Lynn explained how she got her name when she was born.
Loretta Lynn was not born in a hospital
Lynn was born in Butcher Hollow, Kentucky, a coal-mining community. She is the eldest child in her family and had seven younger siblings.
In Coal Miner’s Daughter, Lynn revealed what her birth was like. According to Lynn, her family did not see the need and could not “afford” for Lynn to be born in a hospital.

“When I was born, there was no sense in going to the hospital. We couldn’t afford it anyway, not with the Depression going on. So we had this old woman, Old Aunt Harriet, around eighty years old, come to deliver me. She was almost blind, Mommy said, and she had to feel with her fingers where to cut the cord,” Lynn wrote.

She continued, “Daddy had to sell our milk cow, Old Goldy, to pay thirty-five dollars to Old Aunt Harriet so she’d stay two weeks with Mommy.”
youtube.com/watch?v=zoKThsOCjuU
How Loretta Lynn got her name
In Coal Miner’s Daughter, Lynn also revealed how her parents came up with the idea to name her Loretta. It turns out that Lynn was named after a famous actress.
“After I was born, Mommy put me in the crib in the corner. We just had this one-room cabin they made from logs, with the cracks filled with moss and clay. The wind used to whistle in so bad Mommy would paper the walls with pages from her Sears and Roebuck catalog and movie magazines. I remember I could see pictures of Hitler, Clark Gable, and that Russian man-Stalin, is that his name?- and a picture of a beautiful woman with earphones on her head a telephone operator,” Lynn wrote in Coal Miner’s Daughter.

She continued, “I never forgot how pretty she looked. Mommy never went to the movies, but she always liked pictures of Loretta Young and Claudette Col- bert. Right over my crib she pasted pictures of them two stars. That’s how I got my name. Lots of times I wonder if I would have made it in country music if I was named Claudette.”

The country singer did not like to disclose her age
Lynn was born in 1932, and she died in 2022 at the age of 90 years old. While Lynn’s age eventually became known, throughout the early years of her career there were mixed reports about the year she was born and when she was married.

Even in Coal Miner’s Daughter, Lynn did not disclose her age.

“When I was born, Franklin Delano Roosevelt was the president for several years. That’s the closest I’m gonna come to telling my age in this book, so don’t go looking for it,” Lynn wrote. 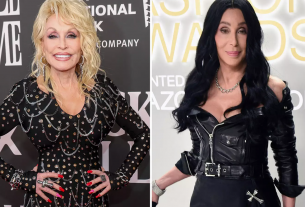 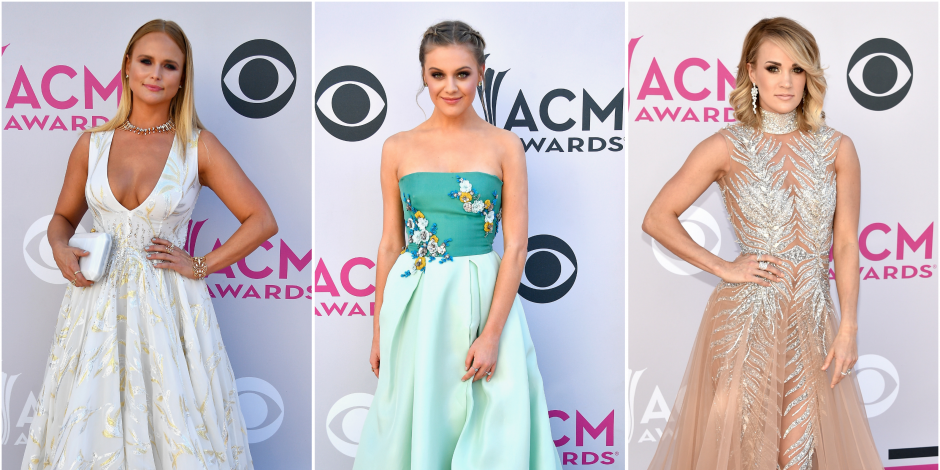 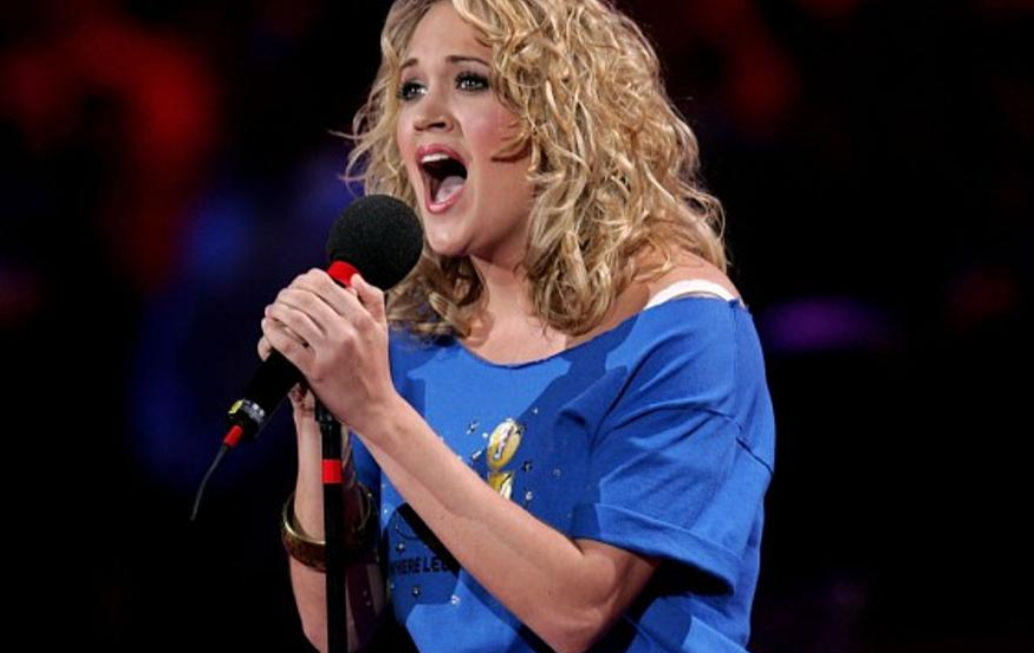 Do you remember when Carrie Underwood made her Grand Ole Opry Debut?