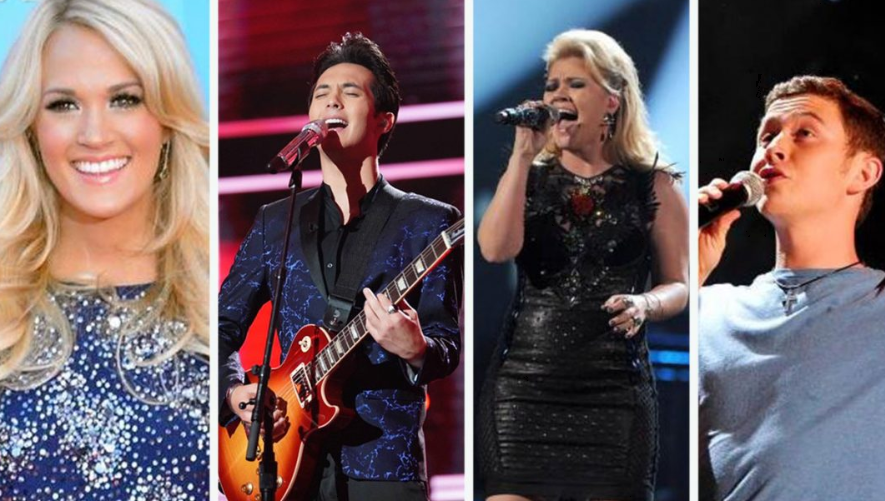 Anyone who turns on the radio today to listen to country music will notice that it’s completely different from what was played 20 years ago. Of course, as culture and the industry evolves, so does the music, but it would seem that those changes tend to become more and more drastic. Back in 2002, something happened that would forever alter the course of country music and continue to change it today.

On June, 11, 2002, American Idol made its premiere and would continue to go on for another 18 seasons. At its peak, Idol was averaging 30 million viewers throughout the season which translated to those people being introduced to new music styles and their personal music taste being influenced by the show.

From the show’s very first winner, Kelly Clarkson, to Carrie Underwood (who is by far the biggest star produced), Idol has given numerous country artists the means to influence the path of country music on a larger-than-average platform. Lauren Alaina, Scotty McCreery, Josh Gracin, Danny Gokey, Casey James, Bucky Covington, Kree Harrison, and Kellie Pickler are included in the list of country artists that Idol has placed in the spotlight.

But the show doesn’t cater specifically to country music fans. It appeals to a wide variety of viewers across America who listen to all genres of music. With that in mind, you can have a country artist who ends up singing a pop song or even a Disney song in order to appeal to a larger audience and become the winner for the season. Because of this, you can see where artists started to branch out from the more traditional country sound into what is played on the country radio today.

A perfect example of this would be Carrie Underwood who’s looked upon as the gold standard for a current female country singer. The millions who loved that “farm girl” from Oklahoma still love her, and remain die-hard country fans even though her music nowadays is a blend of both pop and country.

Going down the list of country artists, many have followed that trend to some extent. Lauren Alaina is another well-known example of that traditional country artist who’s now heavily in the country pop scene. In fact, her song “Ladies In The ’90s” is slightly reminiscent of those country staples like, “Strawberry Wine.”

And let’s not forget the contestants that got rejected or at least didn’t make it that far on the show yet, still, are largely successful. Among those are Hillary Scott from Lady A, Kane Brown, Maren Morris, Jimmie Allen, Chris Lane, and Colton Swon from the country music duo The Swon Brothers. Even though most of these artists didn’t have much screen time (if any at all,) they’ve all been a part of the change that’s taken place in country music today.

Understanding that music has always evolved over time, this change isn’t necessarily a bad thing. With country music the roots, the traditions, and cultural aspect of the genre still play a huge role today. The majority of these new songs still take bits from the classics and breathe new life into them for a new generation of listener.

Watch the video below as culture writer, Grady Smith goes into detail of how American Idol has contributed to the change in country music. 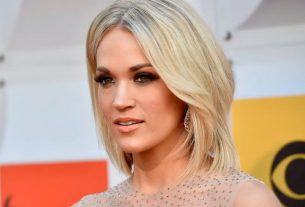 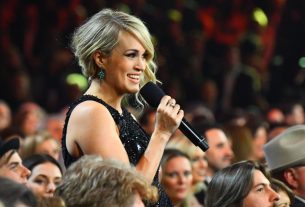 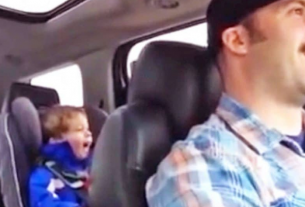