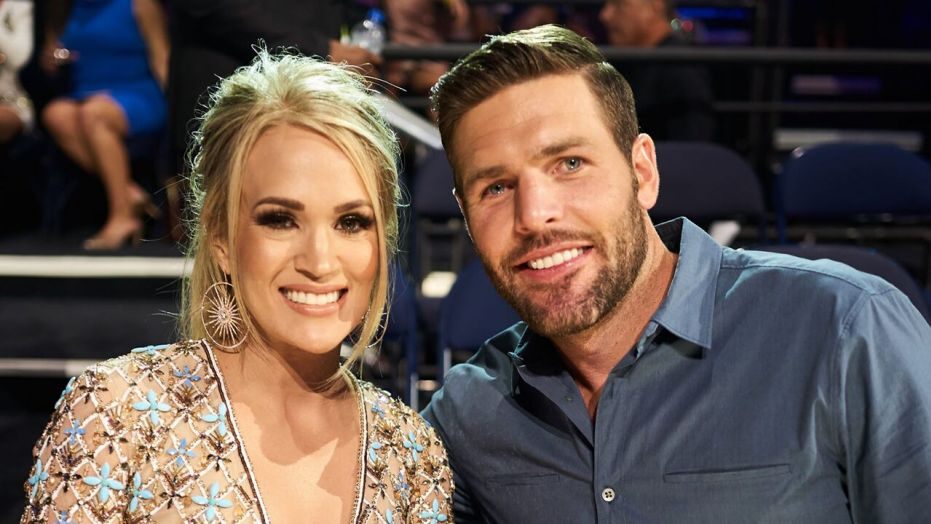 The country artist and the now-retired professional hockey player will soon be celebrating their 10-year wedding anniversary.

It was over 14 years ago that Carrie Underwood, who hails from Oklahoma, appeared on the reality TV show, American Idol. With her blonde bombshell hair, her Southern roots, and her inspiring vocals, she quickly captured America’s heart…and was eventually crowned the winner of American Idol, season 4.

Hollywood took a liking to her and she went on to win 3 Grammy Awards for her debut album, Some Hearts, in 2007. Carrie also caught the eye of a certain Canadian-born hockey player, Mike Fisher.

The country artist and the now-retired professional hockey player will soon be celebrating their 10-year wedding anniversary. However, some fans may be surprised about the timeline of their relationship.

Here’s a breakdown of how they got together. 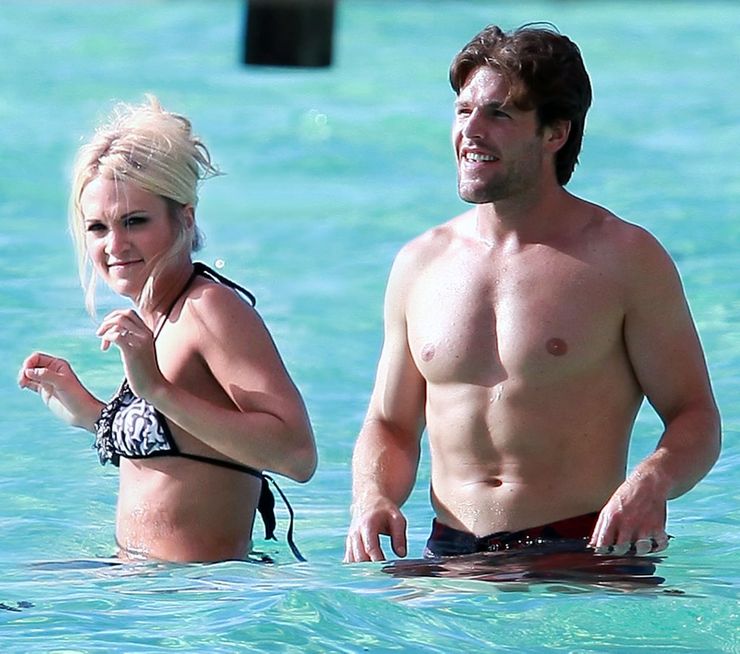 After they said their vows and celebrated with family and friends, the Jesus Take The Wheel musician and hockey pro flew to sunny Tahiti. A mere two days after their nuptials, they were photographed soaking up the sun, swimming in the ocean, and spending time on their over-the-water patio. 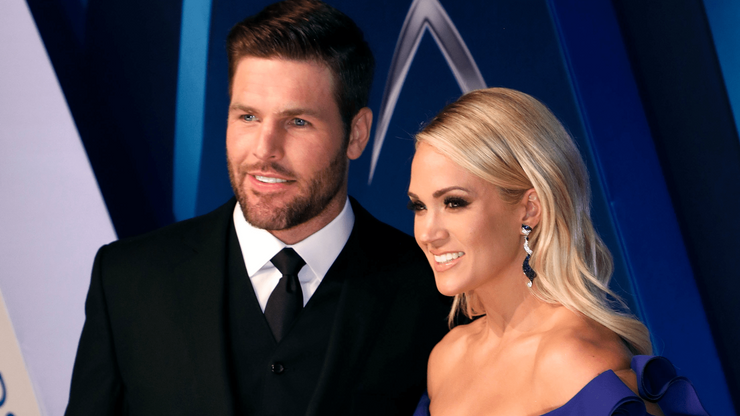 After all the wedding and honeymoon festivities, it was back to work for the two. For the first few months of their marriage, the two continued to reside in different cities. Fisher was in Ottawa, Canada, and Underwood resided in Nashville, Tennessee.

Over a thousand miles separated them. However, Underwood noted in a Country Living interview that they “were both independent people” and that they couldn’t have someone around 24/7. While long-distance doesn’t work for everyone, it seems like it meshed well with the couple’s personalities and lifestyles.

2
Mike Finally Moves To The USA 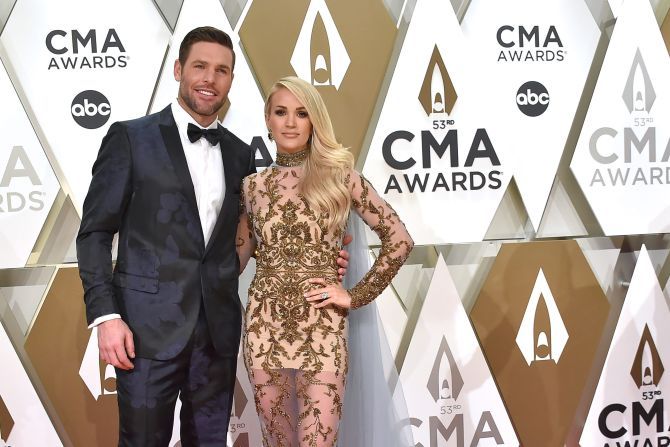 Around 7 months after the couple said, “I do”, Mike Fisher was traded from the Ottawa Senators to the Nashville Predators. This was a move that worked well for the couple due to Carrie already living in Tennessee. However, the decision to move wasn’t as easy for the Canadian athlete as one would think.

Fisher stated that he was frustrated leading up to the trade and turned to God for guidance. He expressed that deep down he knew “God would take care of it.”

1
Couple Announces That They Are Expecting 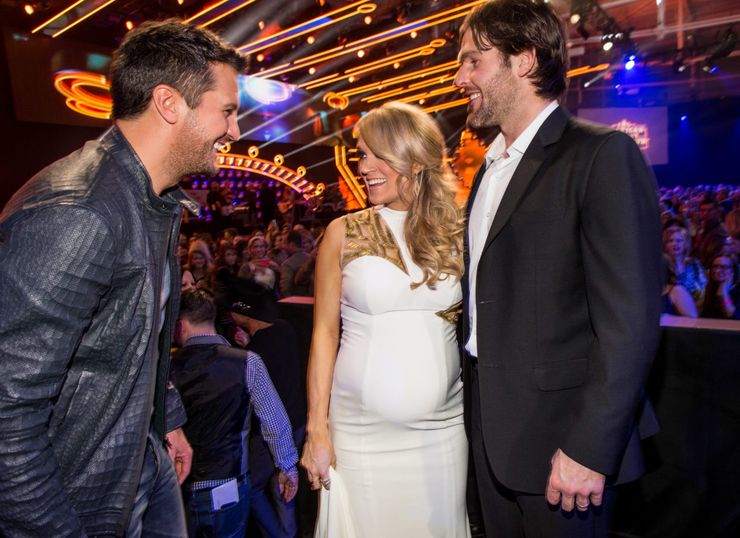 It wasn’t until 2015, five years after the two said “I do”, that they decided to start a family. In September of 2014, the couple announced they were expecting their first child. The country star made the announcement via her Instagram on Labour Day, by incorporating their two dogs into the photo. In 2016, they would welcome their newborn son, Isaiah Michael. 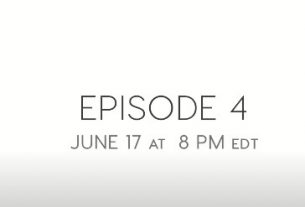 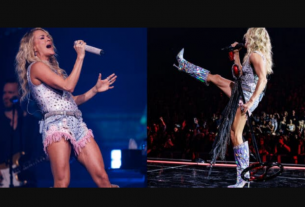 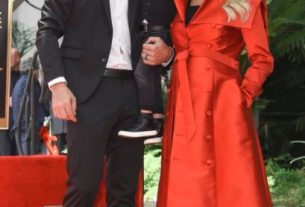