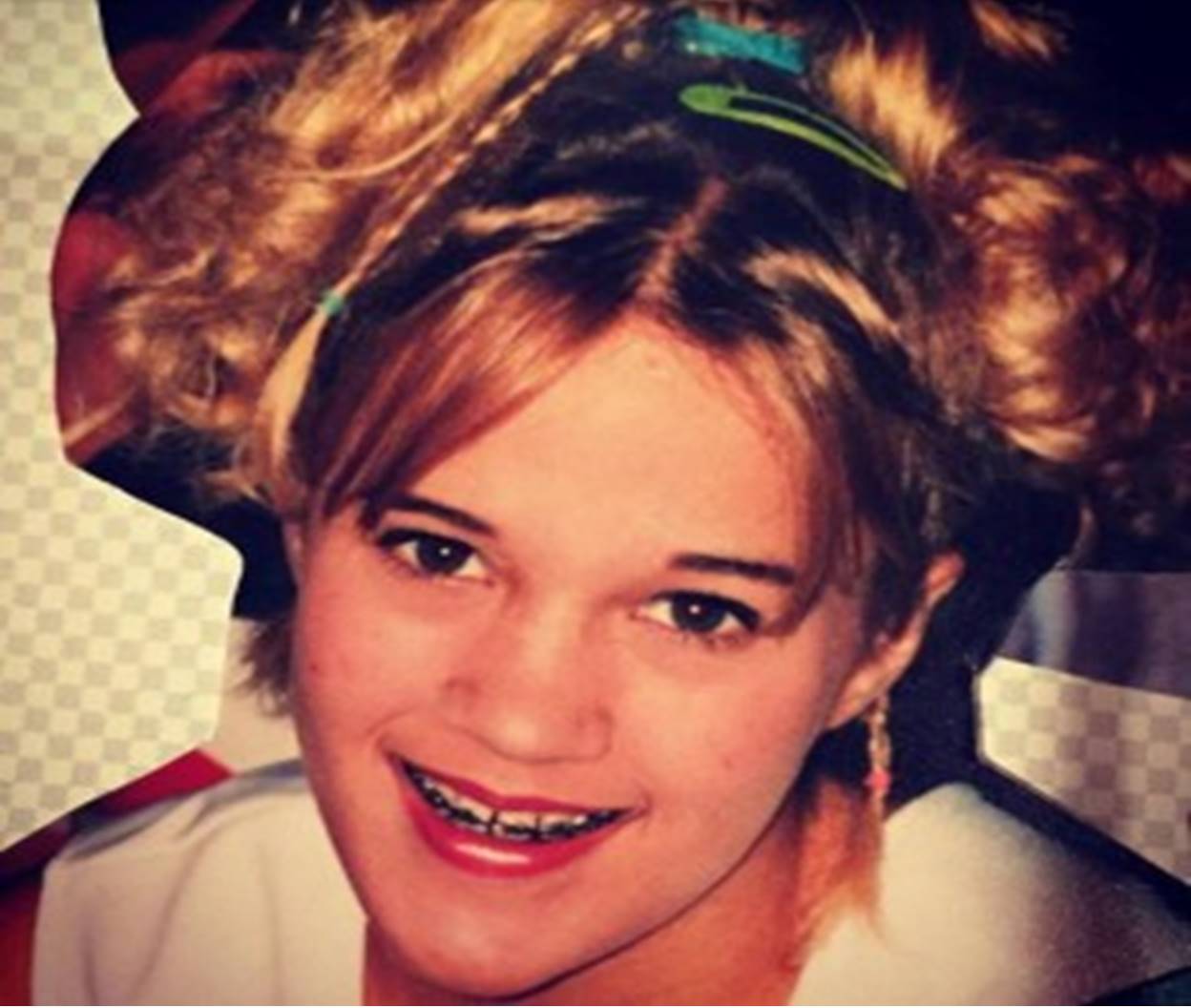 With a voice like that, it’s easy to understand why the Oklahoma native auditioned for Capitol Records at age 14 and almost snagged a record deal. As the label was drawing up a contract for the young talent, company management changed and the deal was called off.

Obviously, Carrie’s time to shine came later when she auditioned for American Idol in 2004 and instantly rose to public prominence. Here she demonstrates that you don’t need music to wow the American Idol judges……you just need an awesome voice . . .

Earlier this month, she walked away with CMA Awards ‘Female Vocalist of the Year’ honor. Underwood currently has three nominations for the 2016 American Music Awards, airing on November 20, including ‘Artist of the Year,’ ‘Favorite Female Artist – Country,’ and ‘Favorite Album – Country’ for Storyteller.

Watch Carrie’s latest official music video for “Dirty Laundry” and see how the child star has evolved to become one of the leading Country music artists in the world. 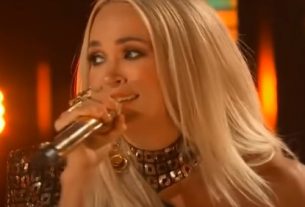 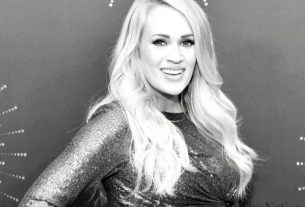 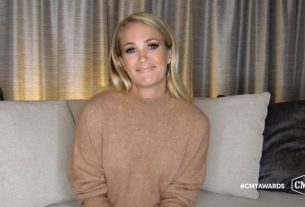