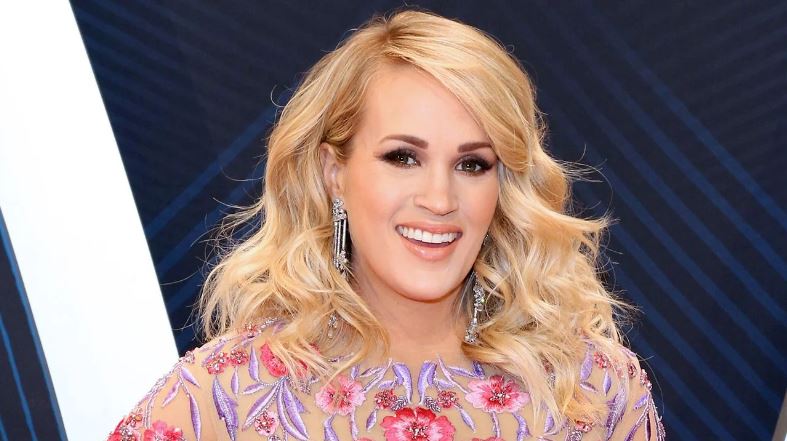 Fans first met the “Cry Pretty” star when Season 4 of “American Idol” debuted in 2005. She ultimately won that season of the singing competition series and has gone on to become a country music superstar with six studio records to her name.

In honor of the singer-songwriter’s 37th birthday on March 10th, we’re taking a look back at her journey to stardom. Here are some of Underwood’s best moments:

At 21 years old, Underwood auditioned for “American Idol” in 2004. The Oklahoma native — rocking a pink shirt and jeans — sang Bonnie Raitt’s “I Can’t Make You Love Me” for then-judges Simon Cowell, Paula Abdul, and Randy Jackson.

Underwood said after her Season 4 audition, which aired on TV in early 2005, that she was excited to fly on a plane and was going to miss her animals. “I’ve never been on a plane before and this country girl is going to Hollywood!” Underwood exclaimed at the time.

As the fourth season progressed, the pool of aspiring singers dwindled down to just Underwood and fellow contestant Bo Bice as final contenders vying for the title of “American Idol.” Underwood was eventually named the winner of the competition in 2005. She received a record contract and access to a private jet.

Following her big win, Underwood told The Associated Press: “This is the best night of my life. And it’s going to get better.”

She was correct when she went on to release one successful album after another.

She released her debut album “Some Hearts” in 2005. The record, which includes hit singles: “Jesus, Take The Wheel” and “Before He Cheats”, went on to win a handful of awards including album of the year at the Country Music Awards and Billboard Music Awards in 2006.

Outside of music, Underwood has created a fitness lifestyle brand, CALIA by Carrie Underwood. She also recently wrote a book titled, “Find Your Path,” which she also launched with the fit52 app.

“I feel like he is the person I was meant to be with,” she told People. “I had dated guys and kind of knew, like, ‘No.’ Nothing was ever really wrong, but nothing was really right either. With him, it was like a good partnership. It was an easy relationship to be in.”

However, just before she gave birth to baby Jacob, Underwood revealed in September 2018 that she had suffered three miscarriages throughout 2017 and early 2018 while trying for a second child.

Last June, Underwood said that the miscarriages forced her to question her relationship with God and beg for a straight answer as to whether she could have another child after her son Isaiah.

But the miscarriages made me get real with God and say, ‘Okay, I’m kind of giving up a little bit. If this isn’t meant to happen, then I need to accept that and know that someday I’ll understand why,’ she told People magazine.

But after coming through the ordeal with a new bundle of joy — and a renewed confidence in herself — the star shared that she believes that she’s now ready for any new challenges life may throw her way.

“There is a thing about motherhood that makes you feel like, ‘Okay, if I can do that, I can do anything,’” she explained at the time. “And I feel like I’m a little older, a little wiser. This isn’t my first rodeo.”

The award-winning singer broke down in tears in front of her peers and family, including husband Fisher and their son Isaiah, she was pregnant with Jacob at the time, as she accepted the accolade.

“How is this my life?” Underwood said. “How does a girl from Muskogee, Oklahoma, end up with a star on the Hollywood Walk of Fame? I’ll tell you how — belief. I’ve been so blessed in my life to have … so many people who believed in me.” 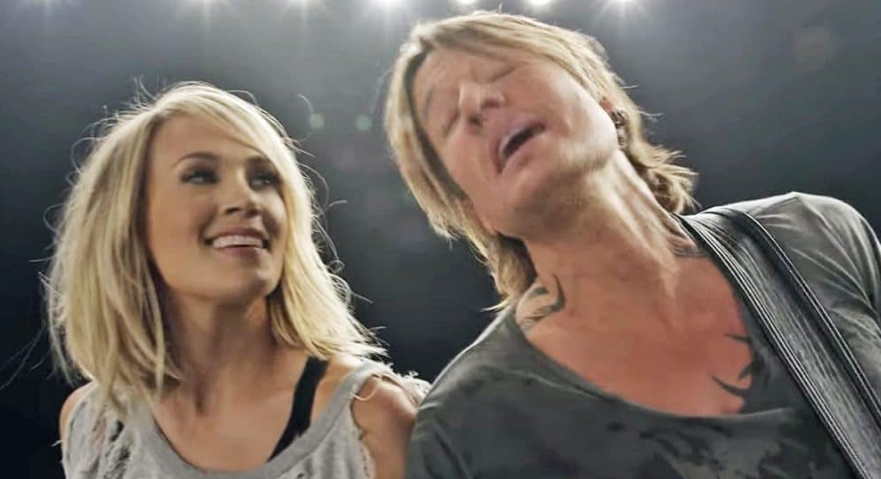 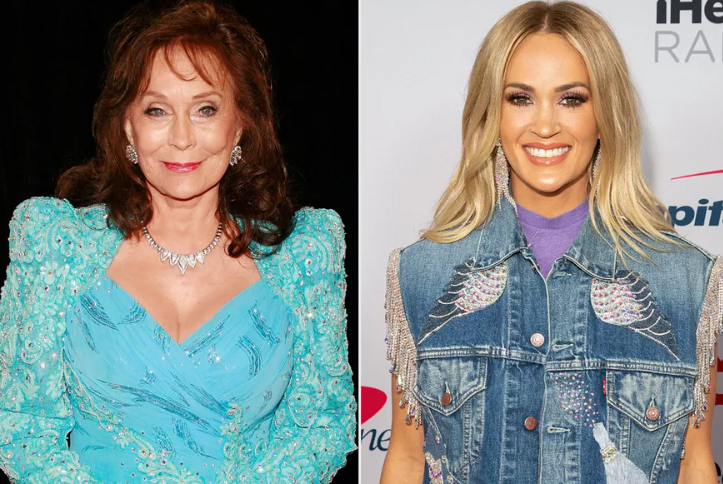 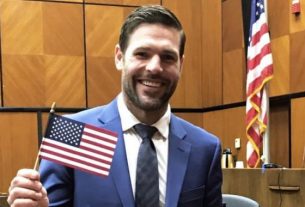