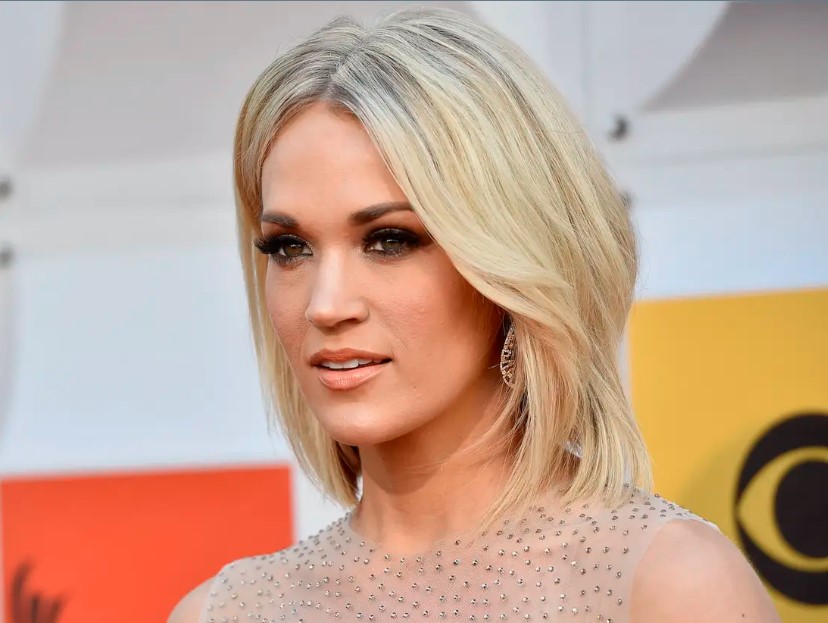 “I dug my key into the side / Of his pretty little souped-up four-wheel drive / Carved my name into his leather seats,” country queen Carrie Underwood sings with equal parts confidence and rage on her 2006 GRAMMY-winning hit, “Before He Cheats.”

“I took a Louisville slugger to both headlights / Slashed a hole in all four tires / Maybe next time, he’ll think before he cheats,” she continues on the unforgettable chorus.

Below, in the latest episode of GRAMMY Rewind, watch the then-rising country star showcase her vocal prowess with a fiery performance of the song, complete with dancers drumming on car parts, from the 50th GRAMMY Awards in 2008. That evening, the chart-topping track won two golden gramophones.

WATCH Carrie Underwood Performs “Before He Cheats” At The 2008 GRAMMYs | GRAMMY Rewind VIDEO BELOW: 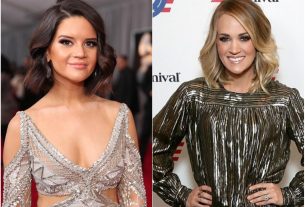 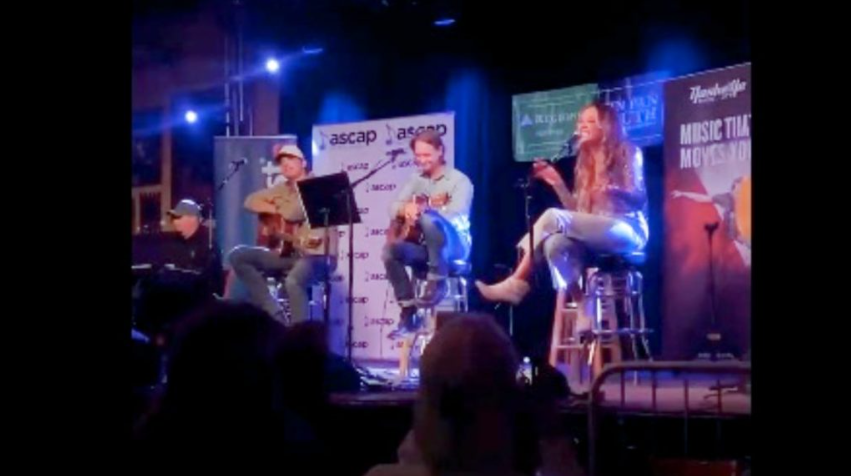 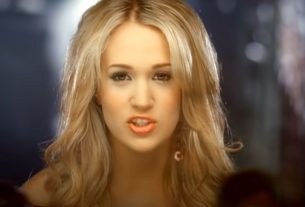