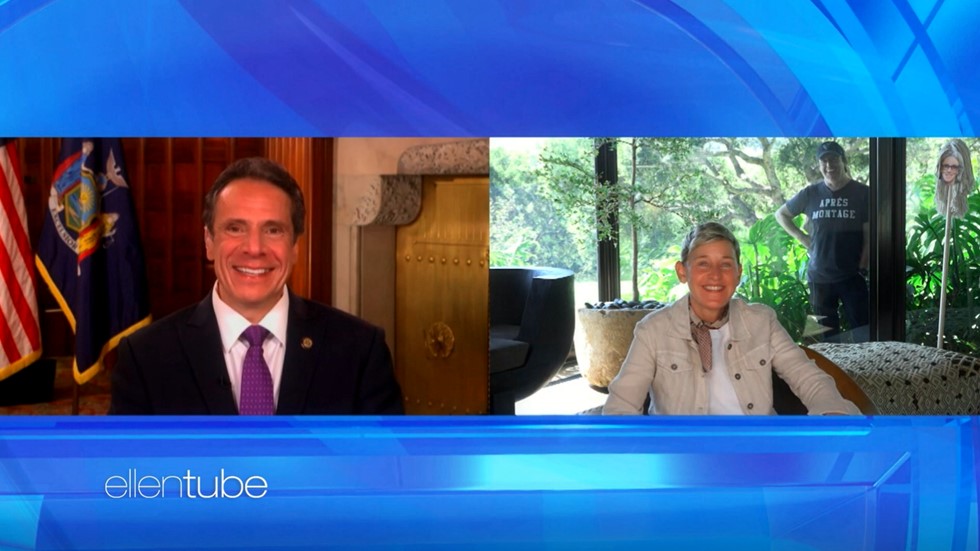 ALBANY NY (WRGB) – Governor Andrew Cuomo appeared as a guest on the The Ellen DeGeneres Show, where he spoke about his growing national attention, role as Governor during a pandemic, and his relationship with President Trump.

During the times of the coronavirus pandemic many are turning to their governors for leadership, and one in particular has gained national attention.

“Cay I say that I am a Cuomosexual?” Ellen asked the Governor. “You know that that’s going around, that people are saying they’re Cuomosexuals?”

In a tweet promoting the episode, Ellen outlined her praise for the New York Democrat.

Andrew Cuomo has emerged as a leader many people are looking to for strength. I’m so happy he’s on my show this Thursday.

In the episode, the governor described his recent meeting with President Trump as going “swimmingly” despite their differing political views.

“It was actually a good conversation, and look, credit where credit is due, I know that the President’s people they are not my biggest fans, and that is okay,” The governor said. “But we actually did what we were supposed to do, Ellen, and I think that is important because nobody really cares what the President thinks about me or what I think about the President, right? Who cares about all these emotions in politics and all this stuff? Just do your job. Do your job. So that is what we did.”

“When do you reopen, how fast do you reopen, where do you reopen?” The governor said. “The only gauge you have as you go through this is if you’re testing and you’re actually watching what happens to the infection rate. So as you’re moving towards reopening, are you moving that infection rate? Are more people getting infected?”

Cuomo also responded to both him and his brother, CNN anchor Chris Cuomo, having new adoring fans:

Ellen DeGeneres: People are in love with you. It started with Trevor Noah but it includes your brother Chris. You’re both Cuomos. I enjoy both of you very much.

Governor Cuomo: Yes, but you enjoy me more. Didn’t you say that earlier?

RELATED POST:Ellen DeGeneres Has The Sweetest Surprise For A 15-Year-Old Cancer Survivor

And of course, as with any gust on Ellen, the two shared some playful banter:

Governor Cuomo: You’re supposed to stay six feet away. I guess you could get a tattoo if you had a really long needle and very good aim to probably get a tattoo from six feet away but I wouldn’t want that tattoo anyway.

Governor Cuomo: You just need good aim. You could do it with very good aim.

WATCH Ellen Defends Oprah Against the President VIDEO BELOW: 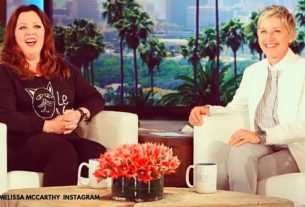 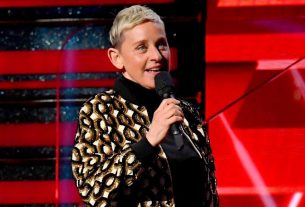 Ellen DeGeneres returns to talk show after recovering from Covid-19 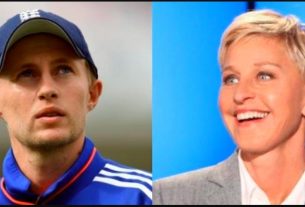