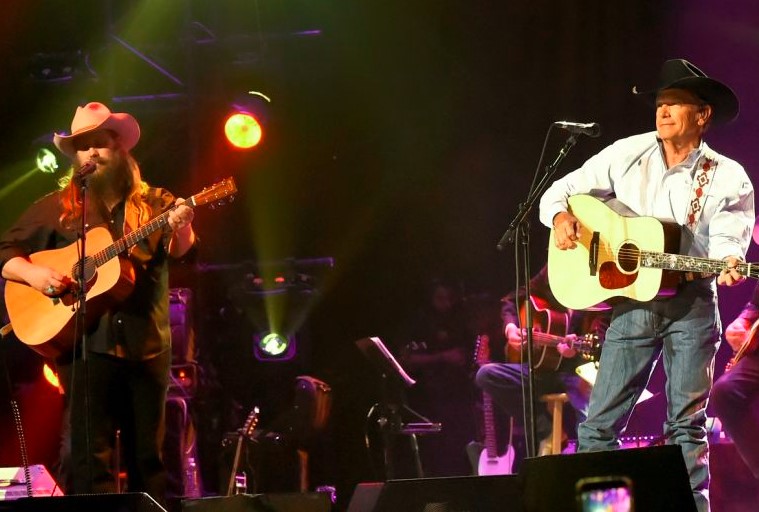 The “King of Country” announced Tuesday that he is set to headline a concert on Aug. 22 at Minneapolis’ U.S. Bank Stadium, and he’s teaming up with two of country music’s biggest names: Chris Stapleton and Little Big Town.Additional acts expected to join the show will be announced at a later date.

Strait has held his “Strait to Vegas” in Sin City for the last three years at the T-Mobile Arena with his most recent being in December 2019. His 2020 concert series currently has four dates: Jan. 31, Feb. 1 and the two dates in August he just added.

According to Strait’s website, he’s also expected to make concert appearances Jan. 24 in Kansas and Jan. 25 and Jan. 26 in Missouri.

Tickets for both his Minneapolis and August Las Vegas concerts will go on sale on Jan. 31 on Ticketmaster and Strait to Vegas, respectively.

Garth Brooks said the veteran musician inspired him to pursue a career in music.

WATCH George Strait & Chris Stapleton “When Did You Stop Loving Me”VIDEO BELOW: 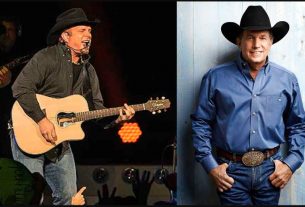 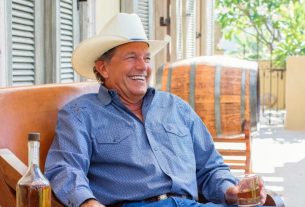 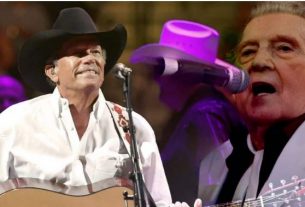