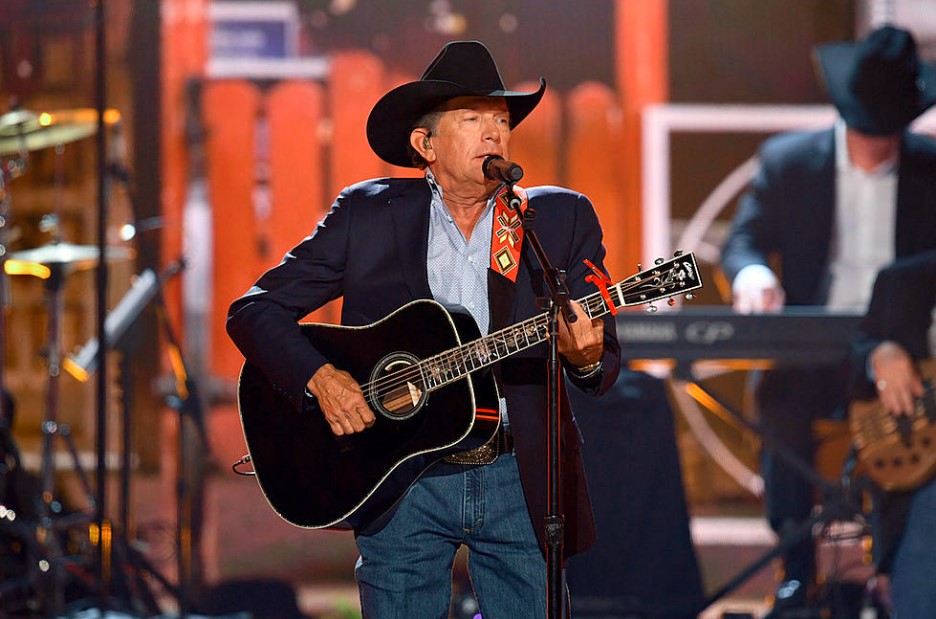 The King of Country Music is reuniting with two superstar musical friends for a newly-announced Minneapolis show in 2020. George Strait has announced that he’s headlining the city’s U.S. Bank Stadium on Aug. 22, 2020, where he’ll be joined by Little Big Town and Chris Stapleton.

The all-star trio of country acts previously shared a bill during the 2018 Bayou Country Superfest in Baton Rouge, La. Tickets for the just-announced show will be available beginning Friday, Jan. 31 at 10AM CT via Ticketmaster.

Strait has been focusing on limited concert engagements since wrapping what was supposed to be his farewell tour, The Cowboy Rides Away Tour, in 2014. In the years since, he’s scaled back his touring schedule, playing limited dates in Vegas each year beginning in 2016. In 2019, he booked a few one-off shows in other cities, too, as well as shutting down that year’s RodeoHouston with a performance on the last night of the event.

Based on the just-announced new dates, 2020 seems to be bringing more of the same from the King of Country. “We said from the beginning that we would listen to the fans and follow what they want,” Strait said back in 2018, in a press release announcing that year’s shows. “Fan support is just as strong now as it was when we started; and we are responding to that interest …” Strait is currently gearing up for a handful of sold-out shows in January of 2020. 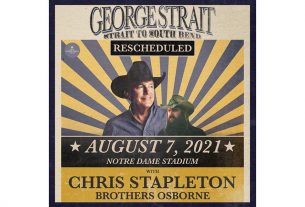 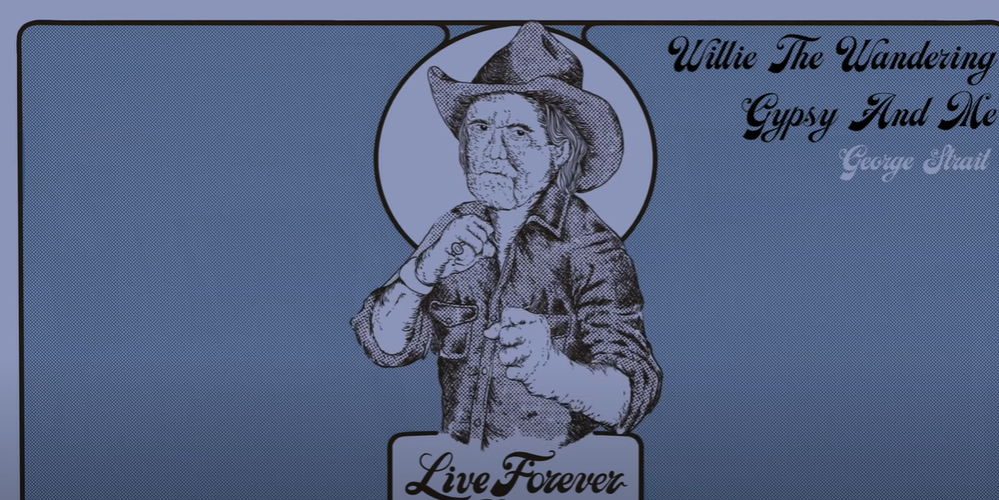 George Strait – Willy The Wandering Gypsy And Me (VIDEO) 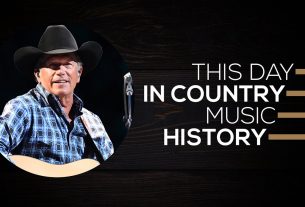 THIS DAY IN COUNTRY MUSIC HISTORY