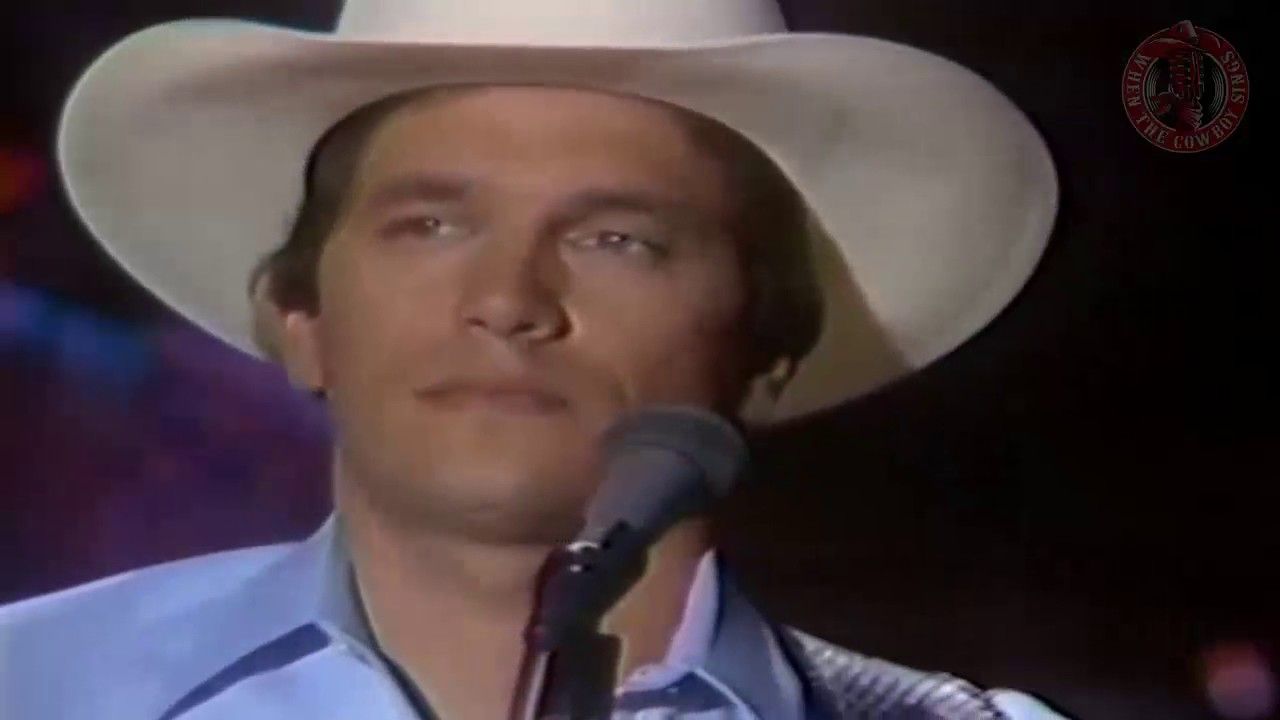 The Cornfield—Vignettes patterned after Laugh-In’s “Joke Wall,” with cast members and guest stars “popping up” to tell jokes and one-liners. Until his death, Stringbean played the field’s scarecrow, delivering one-liners before being shouted down by the crow on his shoulder; after his 1973 murder, Stringbean was not replaced; and a wooden scarecrow was simply seen in the field as a memorial. Guest stars often participated in this sketch as well; and on occasion, personalities from TV stations that carried Hee Haw, as well as country music radio personalities, would appear in this sketch with Owens or Clark.

Watch George Strait And The Hee Haw Gang Comedy In The Cornfield VIDEO BELOW: 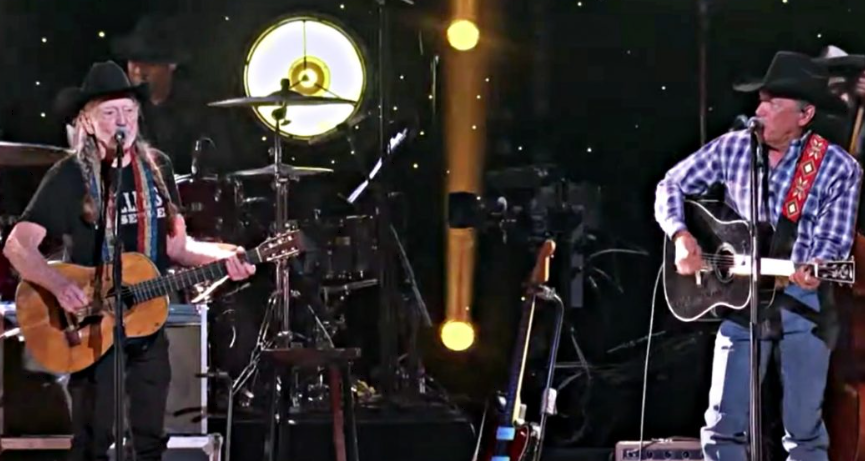 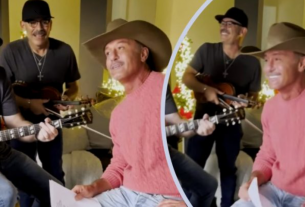 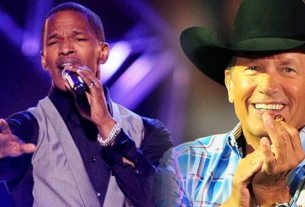