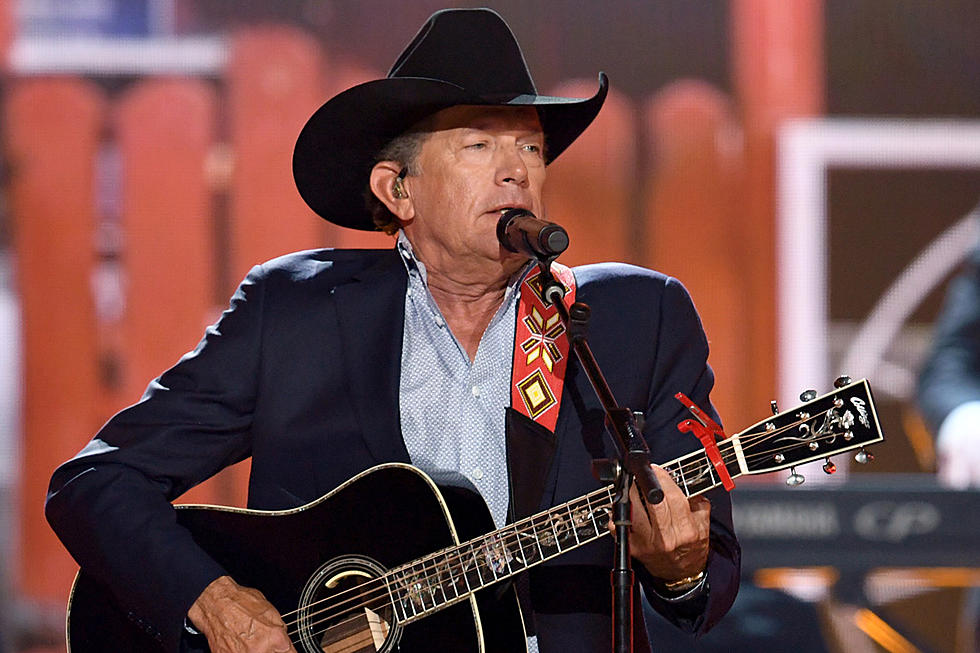 George Strait is ready to get back to performing, even though the musical icon recently postponed some of his 2020 tour dates due to the coronavirus. The King of Country is feeling invigorated after a successful knee replacement surgery and subsequent rehab.

Indeed, the public health restrictions related to large gatherings appear to be the only thing holding Strait back for now. In a new interview, the musician offers an inside look at his current life while confessing that he’s raring to get back out and play as soon as possible.

“I’ve been spending a lot of time, like everyone, at home with family,” Strait tells Billboard. “I had a knee replaced right before the quarantine. I had been planning that for a while. It went very well, but I had to rehab on my own due to the obvious conditions. I’m ready to go again now though. All good.”

But that’s not all. The icon also says he’s starting to work on new material. And one inspiration for Strait’s renewed activity can seemingly be attributed to his love for the late rocker Tom Petty. In fact, for Sirius XM listeners, the country star’s version of a classic Petty tune is currently in rotation on Tom Petty Radio.

RELATED POST:Remember When George Strait and Eric Church Teamed Up To Sing ‘Cowboys Like Us?’

Strait adds that he’s “jotted down a lot of ideas that I think could possibly work into a song at some point. I took one of our live versions of ‘You Wreck Me’ by the late and great Tom Petty and sent it to his channel on Sirius radio to see if they might play it. I’m very proud to say that they are. My band was amazing on that song.”

That’s certainly all good news coming from the veteran musician who released his debut album nearly forty years ago. Since that time, Strait’s profile has only continued to grow as his career has progressed. In a more surprising development, the singer made headlines earlier this week when his relation to Amazon founder and CEO Jeff Bezos was investigated. Are Strait and Bezos really cousins? 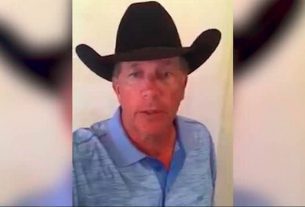 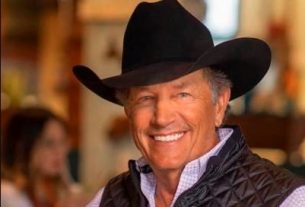 Did You Know One of Garth Brooks’ Biggest Hits Was Almost Cut By George Strait? 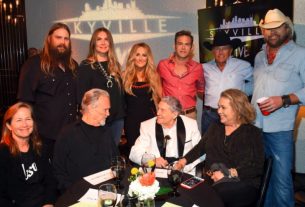