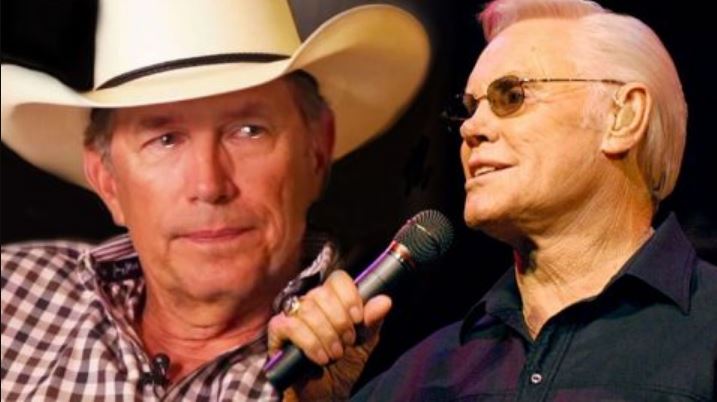 In the days that followed George Jones’ passing, George Strait opens up about his longtime friend and colleague.

In a raw and emotional interview with Headline Country, George Strait talks about the incredible impact George Jones had on his life and career.

George Strait speaks of the time he very first met George Jones after years of saying how much of an influence he had on Strait’s career until that point.

Related: GEORGE STRAIT GETS EMOTIONAL REMINISCING ABOUT HIS IDOL AND FRIEND, GEORGE JONES

He goes on speaking about how they became friends, played concerts together, and even how George Jones was the person to induct him into the Country Music Hall of Fame.

This is a must-see interview for every George Jones fan.

Check out the video below. 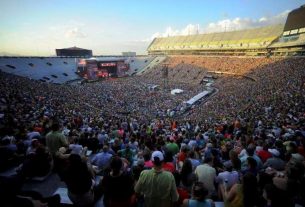 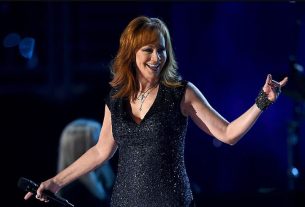 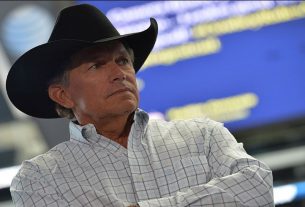