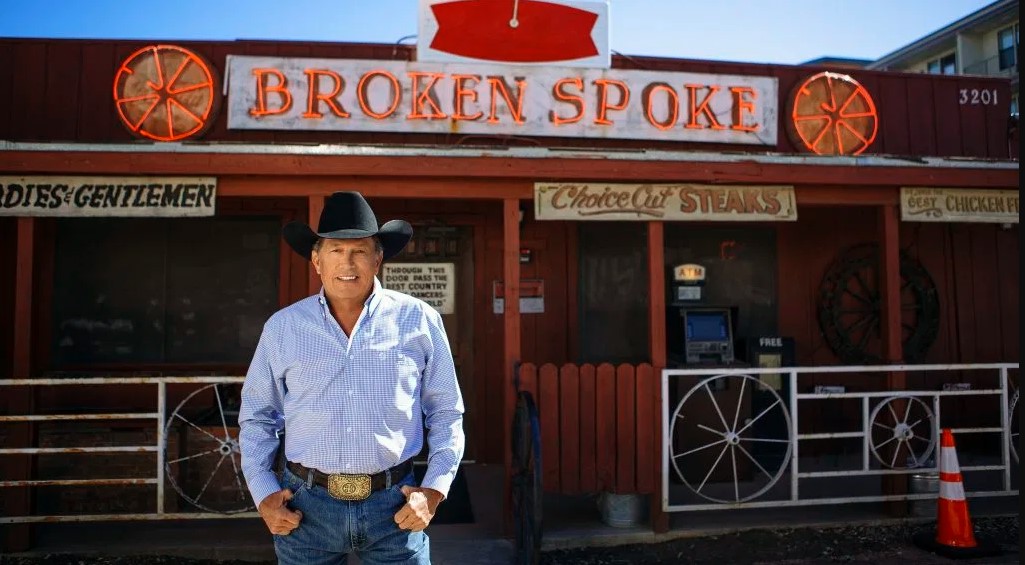 Strait, 67, stands among the most successful country stars of his generation. Starting with his 1981 debut “Strait Country,” the Texas native issued a new studio album nearly ever year through 2013’s “Love Is Everything” and landed several dozen singles at No. 1, including “River of Love,” “I Saw God Today,” “Give it Away,” “She Let Herself Go,” “The Best Day,” “I Just Want to Dance with You,” “Blue Clear Sky,” “You Can’t Make a Heart Love Somebody,” “If I Know Me,” “Baby Blue,” “Right or Wrong” and “Fool Hearted Memory.”

In 2013, Strait embarked on a two-year farewell tour, which included a stop that February at St. Paul’s Xcel Energy Center.

At the time, his publicist announced Strait would continue to record music and perform occasional, one-off concerts. In the years since, Strait has released a pair of new records, including last year’s “Honky Tonk Time Machine,” and played a handful of shows each year, most of them in Las Vegas. Chris Stapleton and Little Big Town will open his USBS show.

Rammstein formed in 1994 and scored their sole U.S. hit three years later with “Du Hast.” But they’re widely acclaimed for their over-the-top, pyro-filled concerts with the Los Angeles Times praising the band for their “epic stagecraft on a Wagnerian scale, several notches up from most arena rock.”

The group’s tours don’t hit the States too often. They last played the Twin Cities in May 2012 when they headlined Minneapolis’ Target Center. U.S. Bank Stadium is one of just 10 stops on their upcoming tour, the band’s first of North American stadiums. 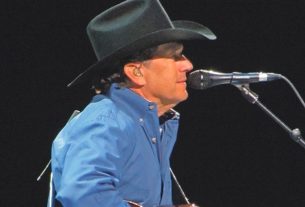 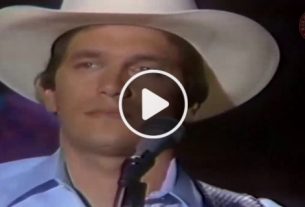 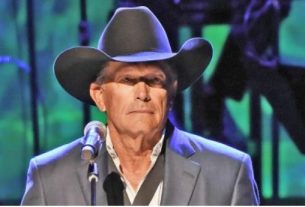 “River of Love:” A Beautiful Love Song By George Strait

1 thought on “George Strait and Rammstein to play U.S. Bank Stadium (but not together)”