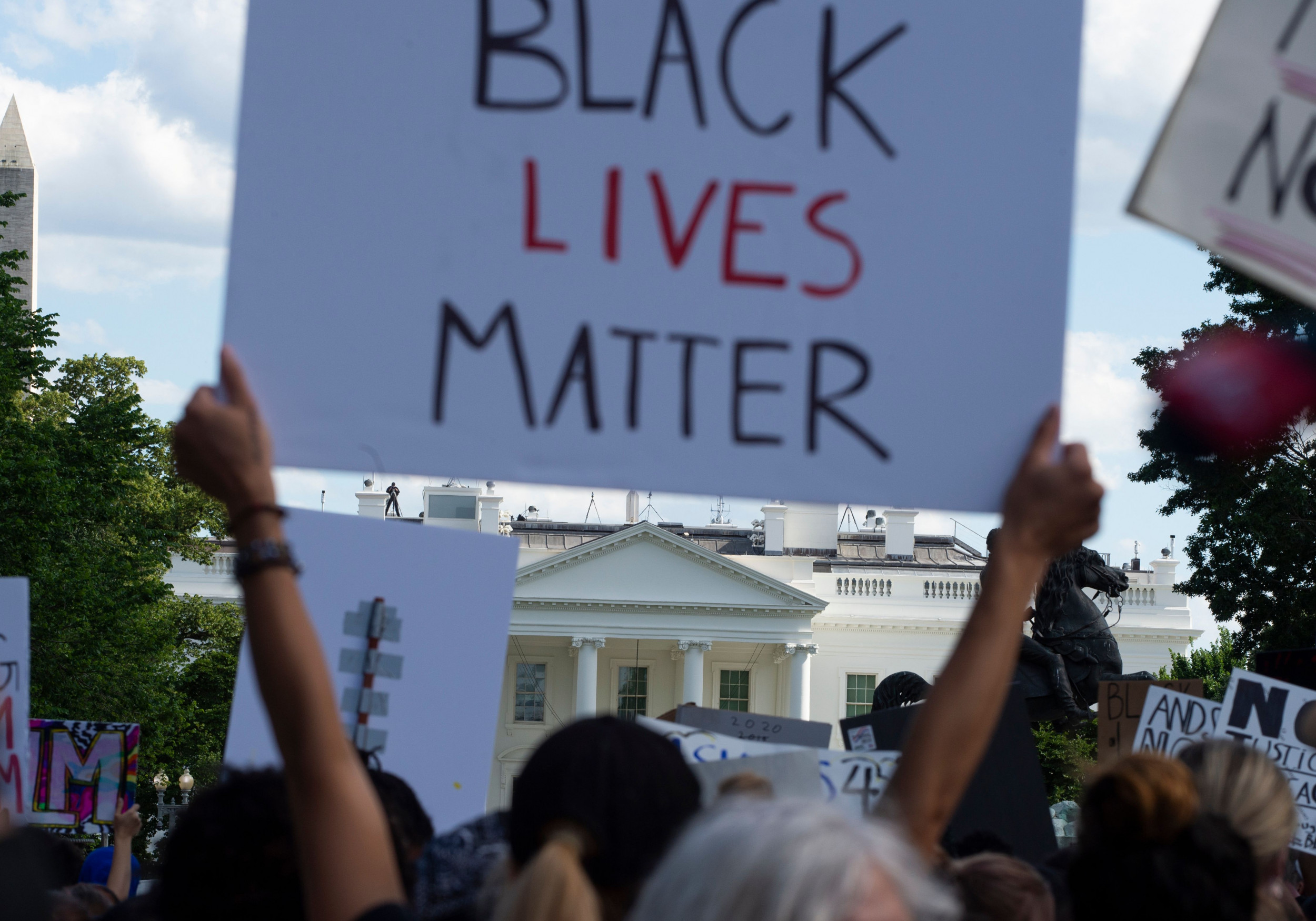 The ongoing protests and riots following the tragic death of George Floyd have urged many to speak up against racism, something that has been prevalent for a very long time.

Millions of people from across the globe, including prominent personalities and organizations, are coming forward to offer their opinion about the ill-treatment of black people.

Several celebrities in the US are using their social media handles as a platform to bring attention to the same, with many making shocking statements.

However, the ‘Love Wins’ singer Carrie Underwood, who had remained silent all this while, chose to voice her opinion by re-tweeting one of Universal Music Group’s post on ‘Black Out Tuesday’ but it isn’t serving her fans well.

The singer shared a picture with a quote from Martin Luther King Jr about the importance of speaking up.

The message reads, “We must use our voices to confront and protest the injustice that surrounds all of us. Universal Music Group Nashville is committed to identifying, challenging and defeating the systematic root of inequality everywhere.

We stand together with our Black community against all forms of racism, bigotry and violence. UMG Nashville will not be conducting any business on Tuesday, June 2nd in observance of ‘Black Out Tuesday’.”

Her followers were quick to respond saying how Underwood is yet to use her own words to address the issue.

While one of them wrote, “Girl you are literally one of the most famous singers in the world and this is all?????? Speak up or your silence will be remembered!” Another said, “Are we supposed to be impressed with this?

Nashville gets more like Hollywood all the time.” One internet user asked, “Does she not have a statement of her own to make?” Another added to the previous tweet saying, “I get that and I also agree she is very sweet and awesome. However to be silent is to be complicit.”

Meanwhile, many have asked her to rather share links to petitions and help them make donations on her platform, which could actually help people.

“Would be great to see you share some ways in which people can help & foster change!

There’s lots of petitions going around, places to donate. Lots of ways to help even if you can’t protest,” read one tweet. 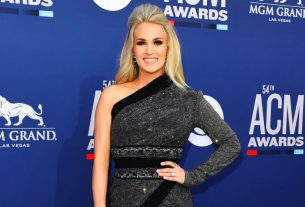 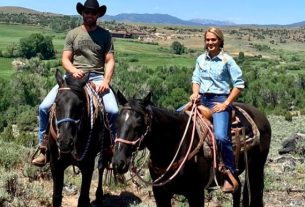 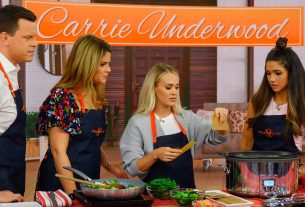