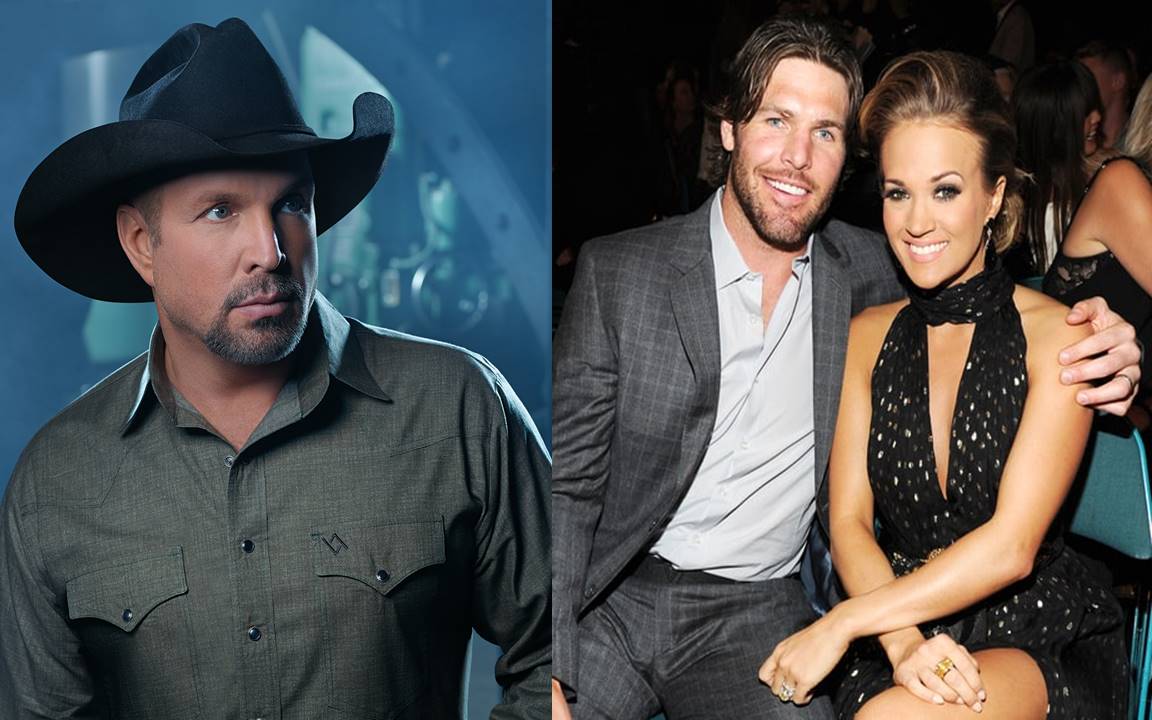 Carrie Underwood is a tad jealous…

Awhile back Carrie Underwood shared footage of her husband, NHL star Mike Fisher, belting out Garth Brooks’ classic “The River” while driving via her Instagram account. Check out Mike’s surprising talent below…

Not too shabby! Garth Brooks saw the post and invited Fisher to join him on stage during his Nashville tour stop. Well, the Brooks-Fisher collaboration happened!

Carrie Underwood shared a video of the playful backstage duet. The icon kicked off the tune saying, “I’m gonna send this song out to my sweetheart, my girlfriend, Carrie Underwood. Carrie, a little song for you.” Underwood had previously joked about her lifelong fantasy of marrying the fellow Oklahoma native.

How is it that my hubby, @mfisher1212 gets to sing with THE @garthbrooks before I do? As payback, I think I'll try to see if Wayne Gretzky wants to play a pick up hockey game sometime!

We like Carrie’s idea of inviting Wayne Gretzky to play hockey with her for ultimate payback. If that happens, we Hope Mike is there to film the scene! Enjoy more Carrie Underwood coverage by clicking the button below! 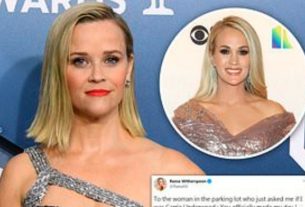 Reese Witherspoon tweets about being mistaken for Carrie Underwood 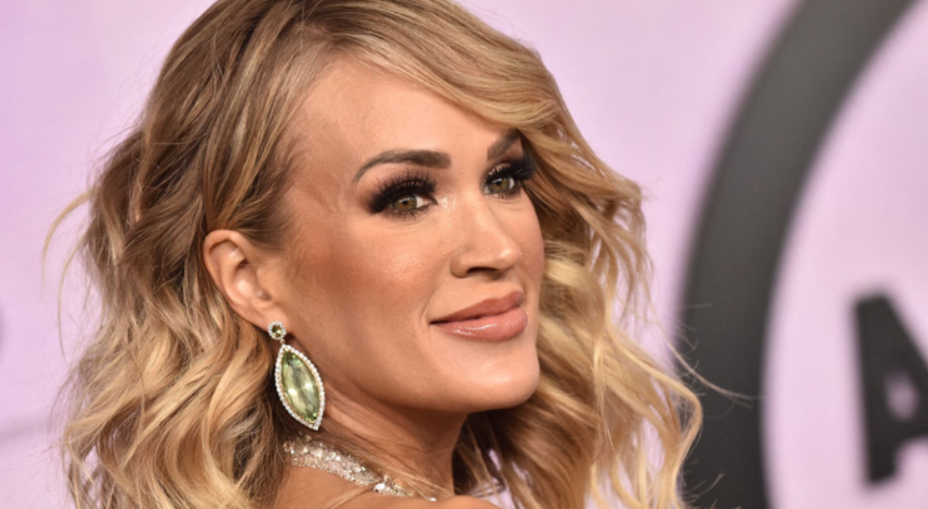 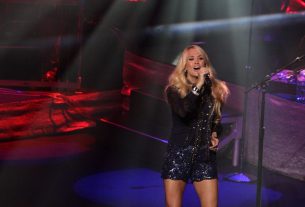 Carrie Underwood Does The Dishes, Boxes Poolside In Stunning Sneak Peek Into Her Life