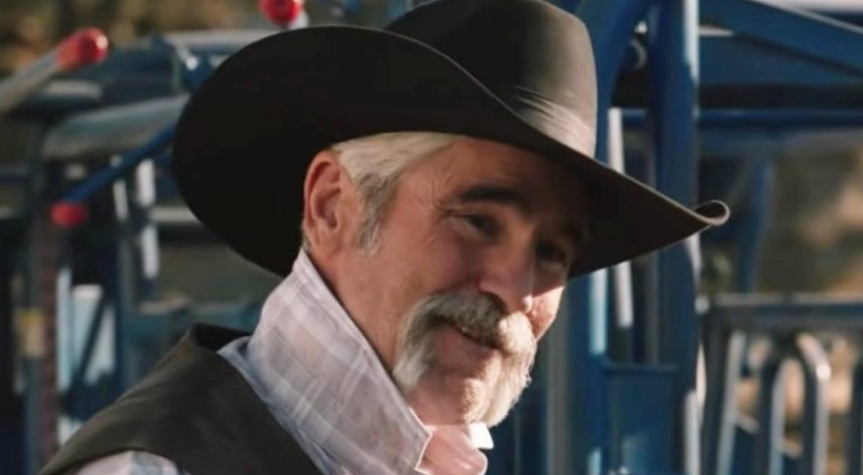 There were multiple flashback scenes, which included young Rip and Beth, who are played by Kyle Red Silverstein and Kylie Rogers, respectively.


In another flashback, we also saw a younger John Dutton, who has been played by Josh Lucas over the years.


The Beth and Rip flashback showed Rip as a young ranch hand taking Beth out on a date the night before she left for college. At the time, he lived in the bunkhouse with all the other ranch hands, which included Lloyd, who in present day is played by Forrie J. Smith.
Young Lloyd first appeared in Season 2, Episode 5 and back then, we thought the casting was incredible! He really looked like present day Lloyd. In the two-hour premiere, Young Lloyd’s hair was grown out a bit more and his signature mustache was perfectly groomed. His similarities made up double take, even thinking maybe Forrie had some intense makeup on to play his younger self.

Boy, were we wrong! Young Lloyd is played by Forrest Smith, Forrie’s actual son! He only has on other acting credit to his name other than Yellowstone, so it’s not clear if he’s following in his dad’s acting and stuntman footsteps. He also goes by Wilder, and confirmed his casting by sharing an article about his role on his personal Facebook page! 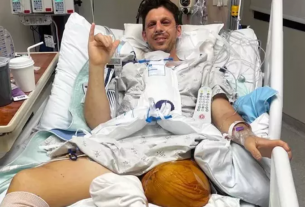 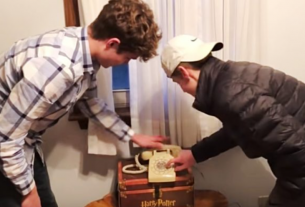 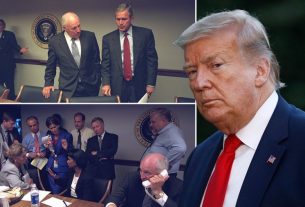