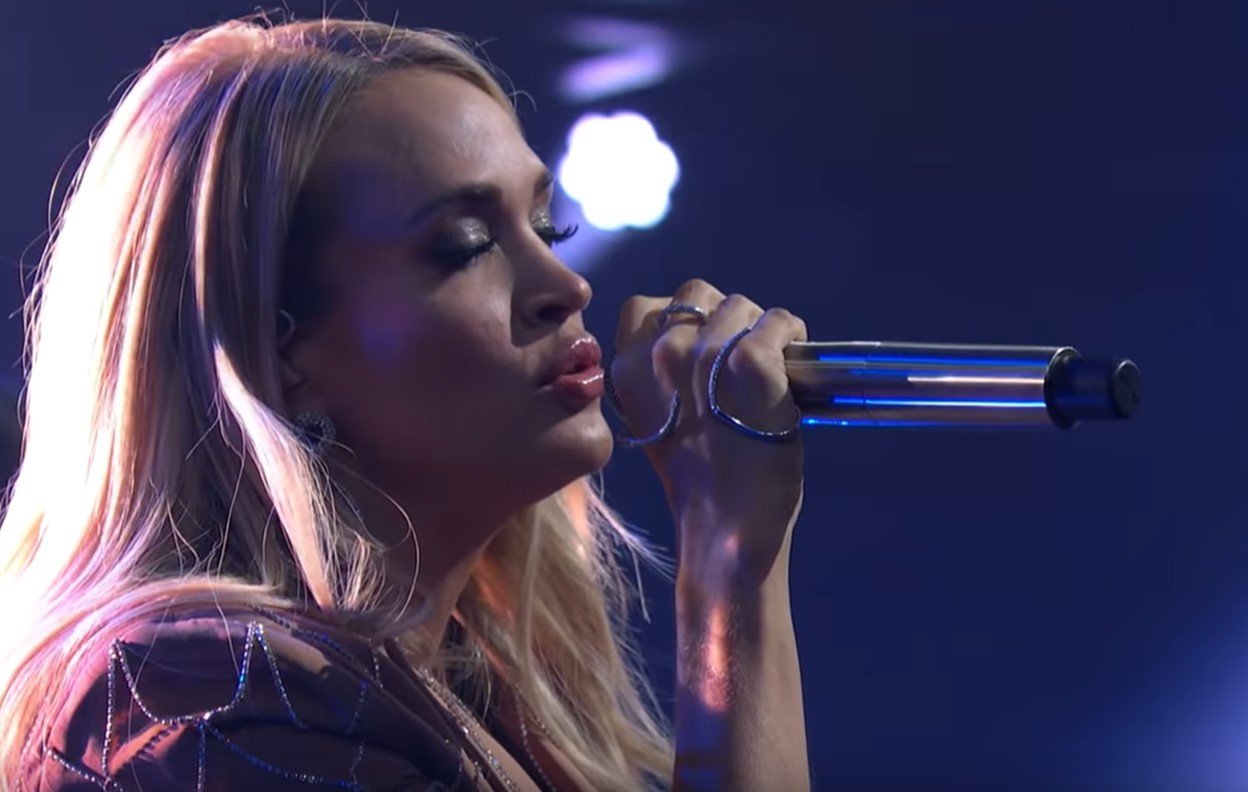 You will only know the importance of something when we have the lost it. Sometimes, even if we have a lot, we still have the tendency to look for more without realizing that what we are looking for is already with us. Valuing something is not based on its looks or costs, but the satisfaction you get towards that thing.

We sometimes do not get what we want, but as we go along with our life, we suddenly realize why those things fall into pieces. It is because God knows what is more important in our life.

Have you heard about Carrie Underwood‘s fairy tale life story? On how she copes with her downfall in life? Well, if not, let me tell you instead.

Have you imagined yourself being faced with a serious injury and three miscarriages? Those circumstances will make the person’s spirit’s permanently damaged both physically and emotionally but someone out there has proven us that those were reasons to trust in God more and allow Him to do His will. That incredible person is no other than Carrie Underwood.

Who would have thought that she won season four of American Idol at the age of 22? Well, Carrie nailed it.

Aside from her successful career, she is blessed with a loving and thoughtful husband named Mike Fisher whom she met during one of her concerts held in 2008. Carrie and Mike tied the knot in 2010. After 5 years, they have been blessed with an adorable baby boy, Isiah Michael Fisher.

Couples wanted to expand their family but unfortunately, she had her first miscarriage in 2017. It is one of the most painful parts in the life of a mother but instead of questioning God, she asked God to heal her wounded heart and let the pain be lessened for He has a purpose in it.

A later year, she then suffered from her second miscarriage but still, her faith in God got stronger. According to Carrie:

She also suffered from a serious injury that left her with a broken wrist and 40 stitches on her face. In addition, In 2018, she suffered from her third miscarriage. Carrie has no idea what was happening in her life until she decided to leave it up all to God.

After facing three miscarriages, a bundle of hope and joy was given to them as she once again got pregnant with a baby boy.

Jacob, Isiah, and Mike were the most important people in Carrie’s life. Above all, those struggles she faced in her life are her living proof that God did not abandon her in spite of the many circumstances she faced in life.

“Cry Pretty” is Underwood’s latest album released where it reflects the hardships she faced while working on this song. 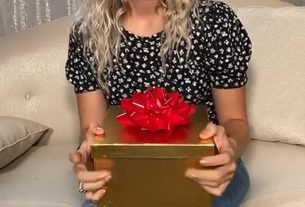 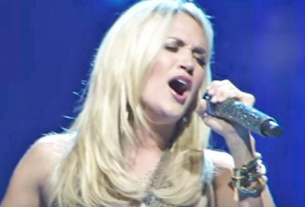 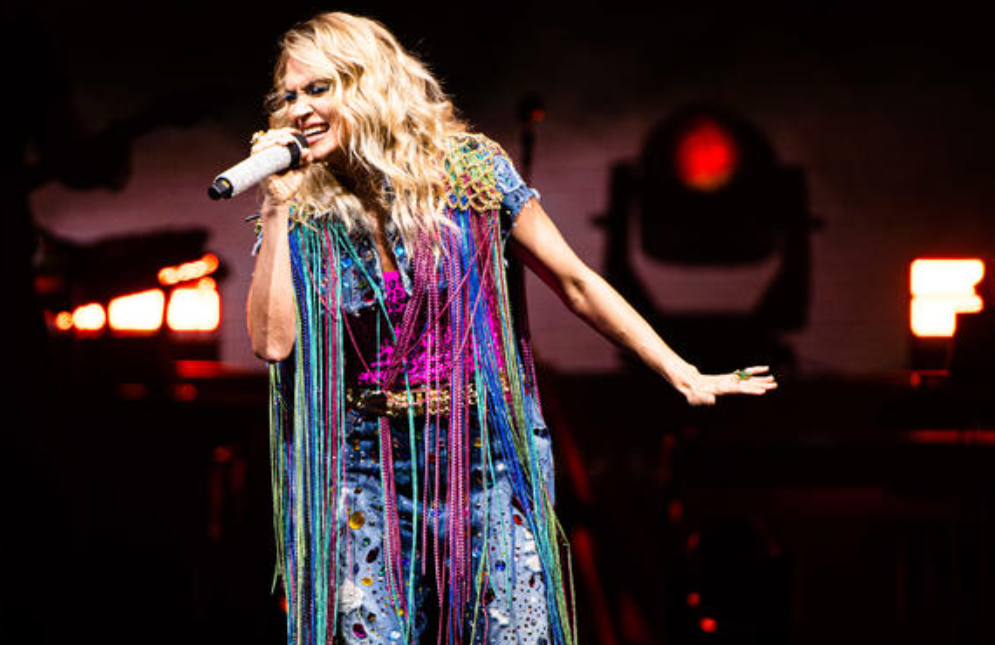